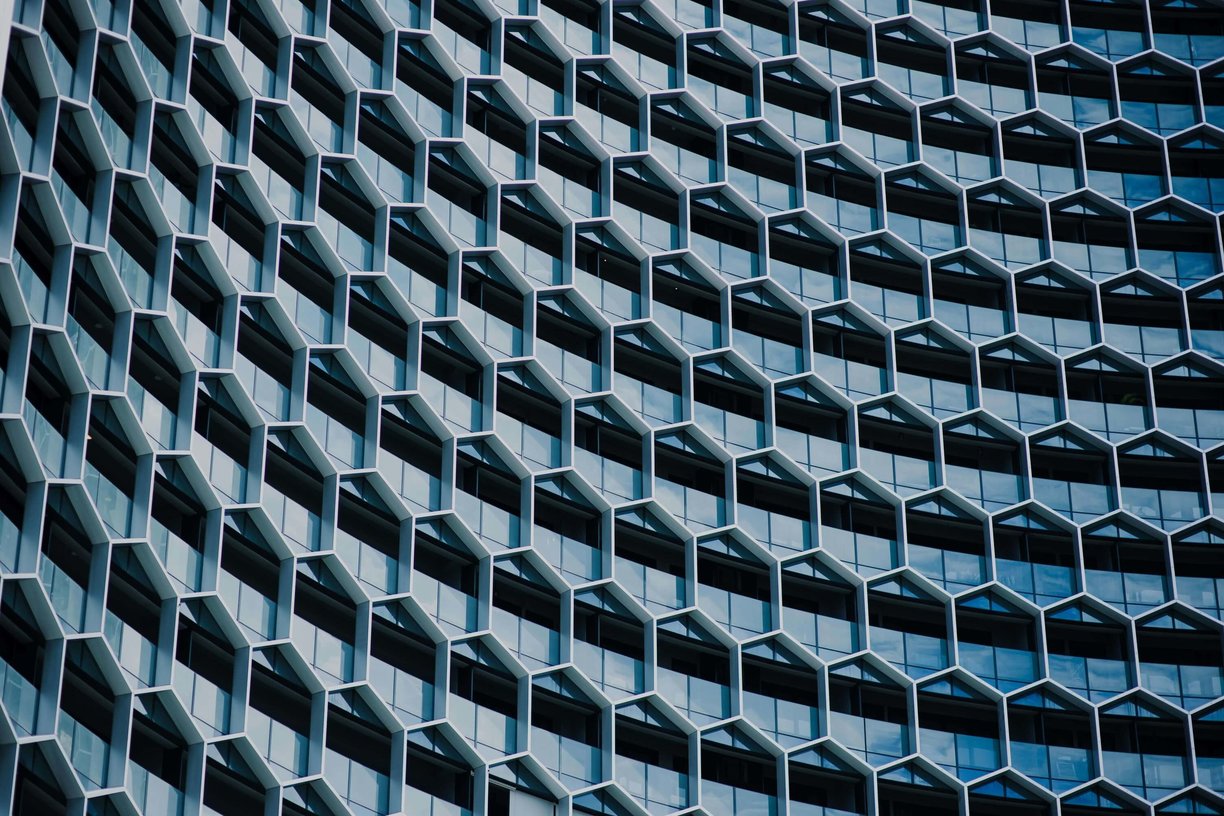 Blockchain in the Staffing Industry

On September 17, Cointelegraph, a news site for Bitcoin and the Ethereum blockchain, published an announcement that a freelancer management platform and cryptocurrency creator have joined forces to unveil what might be one of the first blockchain solutions in the staffing industry. Although digital tokens have garnered tremendous buzz in financial circles, the unregulated and decentralized structure have welcomed skeptics and detractors from banks, government oversight agencies, and investors. But the momentum of cryptocurrencies continues to push ahead. The real story here, however, is the intriguing possibilities that come with the use of blockchain. It’s essentially the operating system that runs crypto, and its functionality offers a wealth of potential beyond the world of digital capitalism.

in a press release shared with Cointelegraph, freelance platform Opolis and MakerDAO announced that they will integrate stablecoin DAI into Opolis’ employment platform for freelancers. As Joeri Cant explained in the Cointelegraph article:

The developer grant provided by MakerDAO will enable Opolis to process DAI payments, give companies and freelancers the choice to pay and be paid in DAI, and allow for Opolis members to pay their membership fees in DAI.

Richard Brown, head of community development at MakerDAO, a type of decentralized autonomous organization (DAO) that is managed solely by smart contracts and code, explained that while the freelance and gig economy offers freedom to many, it does not come without its downsides, and added

“Maker is looking forward to seeing how Dai can help de-risk this emerging workforce.”

Through the MakerDAO collaboration, Opolis will also be able to offer health insurance, cryptocurrency and traditional retirement plans, and tax compliance automation to its members.

The key to recognizing the boons of blockchain lies in considering its capabilities independent of cryptocurrency. Blockchain has the functionality and promise to transcend its role as a foundation for the digital economy. It could emerge as the operating system that fuels countless industries, including staffing. Right now, blockchain applications have already entered into mainstream finance, social media, online dating, and even voting.

‍
What is Blockchain?

As Luke Fortney described in Investopedia, “At its most basic level, blockchain is literally just a chain of blocks, but not in the traditional sense of those words. When we say the words ‘block’ and ‘chain’ in this context, we are actually talking about digital information (the ‘block’) stored in a public database (the ‘chain’). ‘Blocks’ on the blockchain are made up of digital pieces of information.”

The blocks are essentially comprised of three elements.

Transparency, permanence, security, and disintermediation form the roots of blockchain. Every instance of a transaction, from banking to staffing, is tracked through the workflow, while the blocks prevent unauthorized changes. No user needs to rely on any approver, central authority, or other people on the chain because nobody can alter the system. A transaction, however, can be reversed. But this too becomes an autonomous transaction, publicly accessible as a block with a new hash.

One of the biggest windfalls for staffing would be the presence of smart contracts. Margaret Rouse illustrated the purpose of smart contracts for her piece in SearchCompliance:  “A smart contract, also known as a cryptocontract, is a computer program that directly controls the transfer of digital currencies or assets between parties under certain conditions. A smart contract not only defines the rules and penalties related to an agreement in the same way that a traditional contract does, but it can also automatically enforce those obligations.”

What would that mean to staffing? All transactions involved in sourcing and submitting candidates, across the entire network, would be permanently stamped, recorded, and visible. All past work experience, education, licenses, screening, and references remain visible in the candidate profile. For a freelancer, accreditations, portfolios, projects, and work history would be immutably available for review. Background screenings could be dramatically simplified or reduced. Fewer questions about the candidate’s skills and abilities would need to be vetted.

Key benefits here include reduced time, cost savings, heightened security, enhanced privacy, process optimization, and better analytics. Transparency enables better hires and creates a more consultative environment. The ledger not only records the history of a freelancer or worker but all future transactions as well. That’s an incredible amount of insight. Hiring managers and recruiters could use this data to screen candidates, provide recommendations on rates or other metrics, and forecast talent needs. Recruiters, at long last, would become de-commodified.

Smart contracts influence automated procurement processes. Approvals, right to represent letters (RTRs), position applications, offers, services agreements, employment contracts, and countless other tasks could be executed as smart contracts when triggered. This would save money and free up time for everyone involved, even candidates.

New Developments May Be Coming to Your Block

At this point, the world is just scratching at the surface of what blockchain could offer. But it seems that the staffing industry stands poised to begin exploring those uncharted waters. This early iteration from Opolis and MakerDAO centers around freelancers for the time being. And perhaps the allure of receiving crypto tokens as a form of compensation won’t have a large impact. But blockchain could easily transform the way we approach future versions of vendor management systems (VMS), applicant tracking systems (ATS), and online recruitment platforms, especially as organizations like Beeline and Coupa experiment with direct self-sourcing.

Photo by chuttersnap on Unsplash