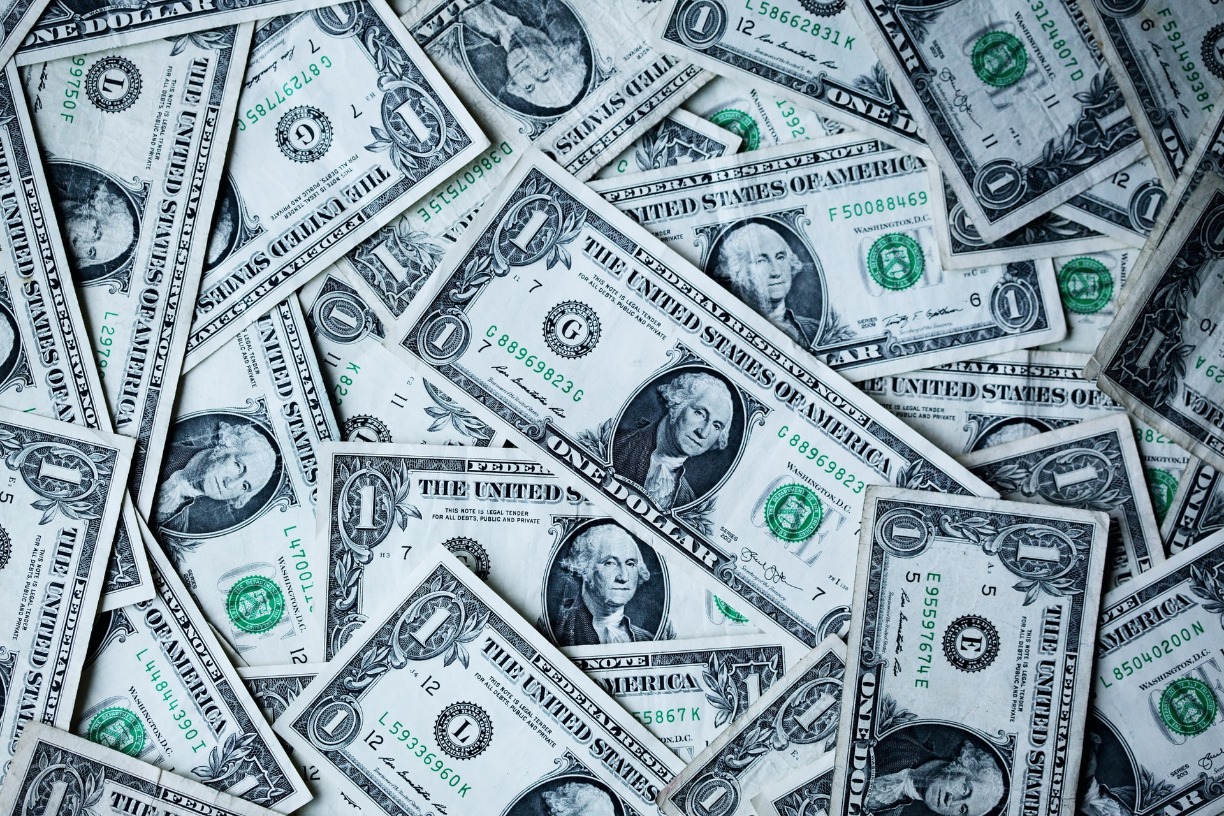 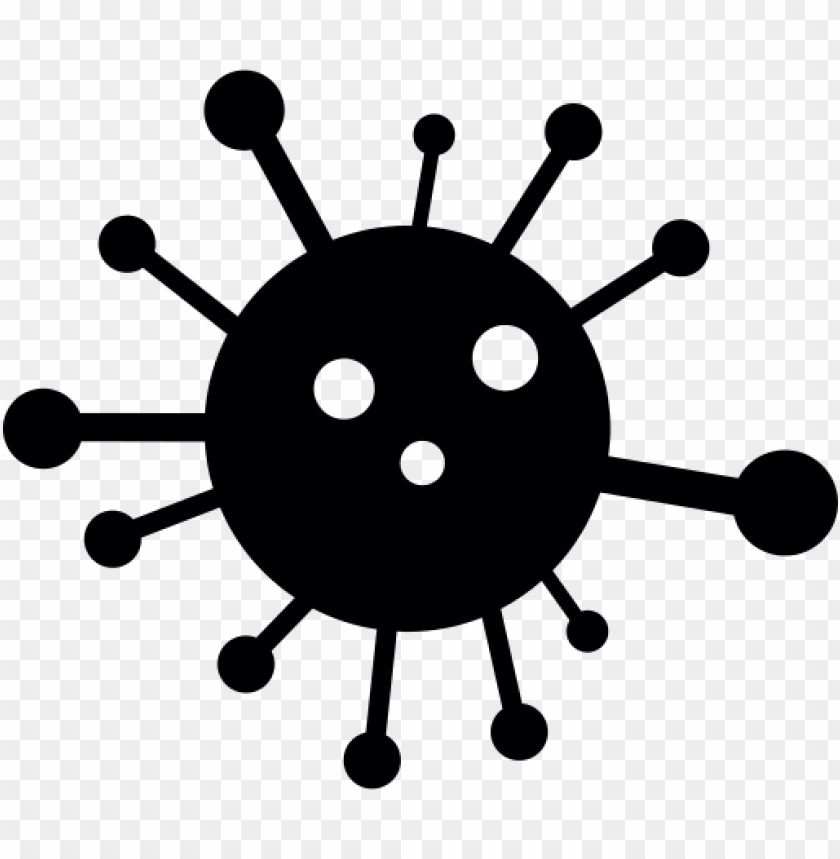 Although the U.S. death toll related to the novel coronavirus has surpassed 1,000—and continues to climb—another devastating effect of the disease is its tremendous impact on the economy. As of March 26, 2020, jobless claims have reached an historic high. The Guardian reported that “a record 3.3 million people filed claims for unemployment in the US last week as the Covid-19 pandemic shut down large parts of America’s economy and the full scale of the impact of the crisis began to emerge.”

Experts warned of a “catastrophic unemployment crisis” after the labor department announced jobless claims filed by individuals seeking unemployment benefits rose by more than 3 million to 3.28 million from 281,000 the previous week. The figure is the highest ever reported, beating the previous record of 695,000 claims filed the week ending 2 October 1982.

The House will take up a $2 trillion stimulus deal. Hospitals in New York and New Orleans are struggling to cope. President Trump told governors he would begin categorizing regions by risk.

The measure, as explained by the New York Times, represents the largest economic stimulus in modern American history. The government will send direct payments of $1,200 to Americans earning up to $75,000—which would gradually phase out for higher earners and end for those with incomes more than $99,000—and an additional $500 per child. It would substantially expand jobless aid, providing an additional 13 weeks and a four-month enhancement of benefits, extending them for the first time to freelancers and gig workers, and adding $600 per week on top of the usual payment.

NYT also reported how additional stimulus funding would intend to help sustain and propel small businesses, a vital contributor to economic growth in the United States:

The package also includes $350 billion in federally guaranteed loans to small businesses, and would establish a $500 billion government lending program for distressed companies reeling from the crisis, allowing the administration to take equity stakes in airlines that received aid to help compensate taxpayers. It would also send $100 billion to hospitals on the front lines of the pandemic.

More states have imposed limited stay-at-home or shelter-in-place orders, including Alaska, Alabama, Utah, Maine, South Carolina, and others. States such as Colorado, which were previously enforcing limited orders, have now expanded the restrictions on a statewide level. To stay informed about these developments, check out our map, which is updated daily.

Oloop Technology Solutions is committed to the safety, health, and wellbeing of our workers, customers, and communities. We will continue to post regular updates. For further information and resources, we welcome you to check out our COVID-19 Resource Portal.
‍

Photo by Sharon McCutcheon on Unsplash