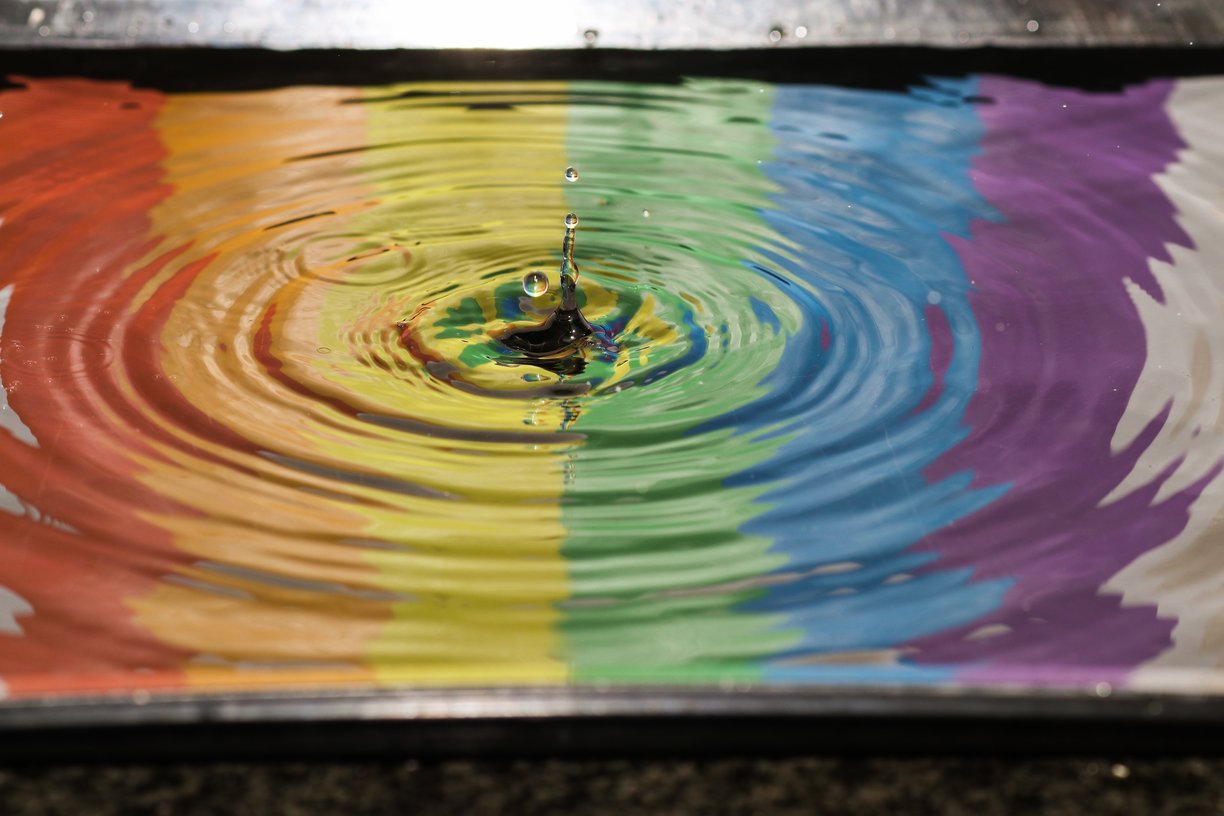 Diversity Is More than a Certificate: How Staffing Firms Can Build a Diverse Talent Force

For those brave and tragic souls who stuck it out through 7 seasons of brilliance with “Game of Thrones,” only to have their hopes obliterated by the constipated and bizarrely amnesic series finale, let’s recall Queen Cersei’s famous warning to Ned Stark during the beginning: “When you play the game of thrones, you win or die.” And in some way, that’s how the game of diversity is played in the staffing industry. A lot of certified diversity firms vie for spots in lucrative MSP/VMS programs, leveraging their ownership status (minority, woman, veteran, etc.) as an advantage. However, that doesn’t mean the workers they provide are necessarily representative of the eclectic values a client seeks in new talent. In 2014, when Google released its shockingly poor diversity numbers, it signaled a “winter is coming” moment for the tech industry. Staffing providers can quell the raging storm by focusing on diversity and inclusion efforts that extend to their workforces—not merely their agency’s certification. We have a few tips that can help.

Tech Is Diverse. The Tech Industry, Not So Much

A Canvas in Need of a Colorful Palette

In its January 2017 spotlight on Science, Technology, Engineering and Math (STEM) occupations, the Bureau of Labor Statistics (BLS) found that the U.S. economy added 800,000 STEM jobs between 2009 and 2015. At the current rate of growth, according to the most recent BLS data, STEM roles will continue to increase 10.8% from now until 2026. For all other positions, the projection is 7.2%.

Five years ago, when the eye-opening Google report became public, the tech giant exposed a pressing need for the industry to concentrate on inclusion. At Google, 83% of STEM employees were men. In terms of racial composition, the largest minority group, at 34%, were Asian. About 60% of the entire tech workforce was white. Despite the public shaming Google endured (insert your own bell-ringing “Game of Thrones” shame meme here), its transparency spurred a wave of reform across the tech space. But even the current figures show that more must be done.

“Looking at numbers across the board, it’s clear that gender is an industry-wide problem — one that’s finally being talked about openly,” wrote Elaine Marino for Recruiting Innovation. “Women might make up 53% of the workforce, with the number coming in at about 50% for STEM fields. But of those STEM fields, tech and engineering lag far behind the rest of the crowd.”

“Gender diversity might have you shaking your head, but it’s really just the tip of the iceberg,” Marino explained. “The percentage of black and Hispanic employees at major tech companies is especially low, making up just one to three percent of the tech workforce. In total, the ratio of African Americans and Hispanics to coworkers is about half in the tech sector of what it is in the rest of the private sector. Oh, and did we mention that 83% of all tech execs are white?”

TechRepublic’s Kristen Lotze illustrated a wider swath of persistent diversity challenges: “According to the US Equal Employment Opportunity Commission (EEOC), the high-tech sector employs a larger share of whites (63.5%-68.5%) compared to any other race. Asian-Americans account for 5.8%-14%, African-Americans represent 7.4%-14.4%, and Hispanics make up 8%-13.9%. Whites also account for a higher percentage of executive roles in the US tech sector, comprising 83.3%; compare that to 2%-5.3% of African-Americans, 3.1%-5.3% of Hispanics, and 10.6%-19.5% of Asian-Americans in executive positions. Female representation in these roles is also lacking, with only 20% of women in executive roles at high-tech companies.”

Diversity Must Be More than a Data Point

Inclusion, as a workforce issue, is often discussed. However, during the debates, the topic of diversity also seems to have fallen down a rabbit hole, at risk of becoming a data point or even a euphemism. To compete and flourish, organizations of every kind must promote an employment culture that encourages innovation. And innovation requires creativity, unconventional ideas, fresh perspectives, cultural insights, and opinions from a cross-section of society—people who understand the needs and pain points of all consumer groups. This is what drives service delivery, uniqueness of offerings, enhanced customer care, and entries into new markets.

Staffing agencies have long stood as icons of diversity. When selecting new suppliers for client programs, MSPs look for partners who hold memberships in groups like the National Minority Supplier Development Council (NMSDC) or which are owned by women, veterans, or other underrepresented groups. Unfortunately, this is where the push for diversity ends in many cases. The staffing suppliers are diverse, but does that mean they bring a similarly distinct assortment of talent? Not all the time. The client’s notion of Inclusion typically centers on the workers. This is where staffing firms, regardless of their own status, can rise above to deliver what MSPs and their customers truly want.

Creative Ways That Staffing Agencies Can Build a Diverse Workforce

A compelling employer brand helps companies draw in the best candidates on the market. The effect is no different when hiring efforts focus on diversity. Crafting the right messaging can deliver a powerful, visible, meaningful, and persuasive approach to attracting diverse candidates.

Design customized and uniquely branded landing pages that reflect your clients and their individual job postings. These pages not only provide recruiters and candidates with important details about the company or position requirements, they can prominently display critical messaging about values, diversity commitments, inclusion goals, culture, equal opportunity and anti-discrimination policies, and more.

Include links to web pages or materials that showcase your company’s dedication to diversity. Examples include employee testimonials, relevant awards, industry recognition, publications, outreach programs, and alliances with related organizations.

Employment experts have found that subtle context clues or phrases in job descriptions can unintentionally turn diversity candidates away from a position. For example, researchers from the American Psychological Association conducted a study of 4,000 job descriptions that revealed a subconscious bias toward men.

One job requisition read: “We are a dominant engineering firm that boasts many leading clients. We are determined to stand apart from the competition.” However, more women applied when the description was reworded: “We are a community of engineers who have effective relationships with many satisfied clients. We are committed to understanding the engineering sector intimately.”

Staffing suppliers would do well to focus on crafting this type of content across job boards, social media, and other sourcing channels.

When diversity is a critical hiring factor, identify dedicated diversity sources for your enterprise and recruitment teams.

Employee referrals frequently emerge in studies as the best farming systems for quality candidates. The presence of a bonus structure motivates workers to act, which fuels the success of referral initiatives. Staffing suppliers can extend these programs to diverse talent.

The truest measure of success in diversity efforts is the provision of a vibrant, multicultural, multigenerational, holistic, and representative workforce. This is, after all, the client’s expectation when it appeals for inclusive hiring. In this “game of thrones,” the victors won’t be the firms who ascend to the seat of power by virtue of banner or birthright (i.e., diversity certificate); the winners will be those who bring together all the disparate kingdoms and arrive with a united force that includes every face and voice in the land.

Photo by Jordan McDonald on Unsplash 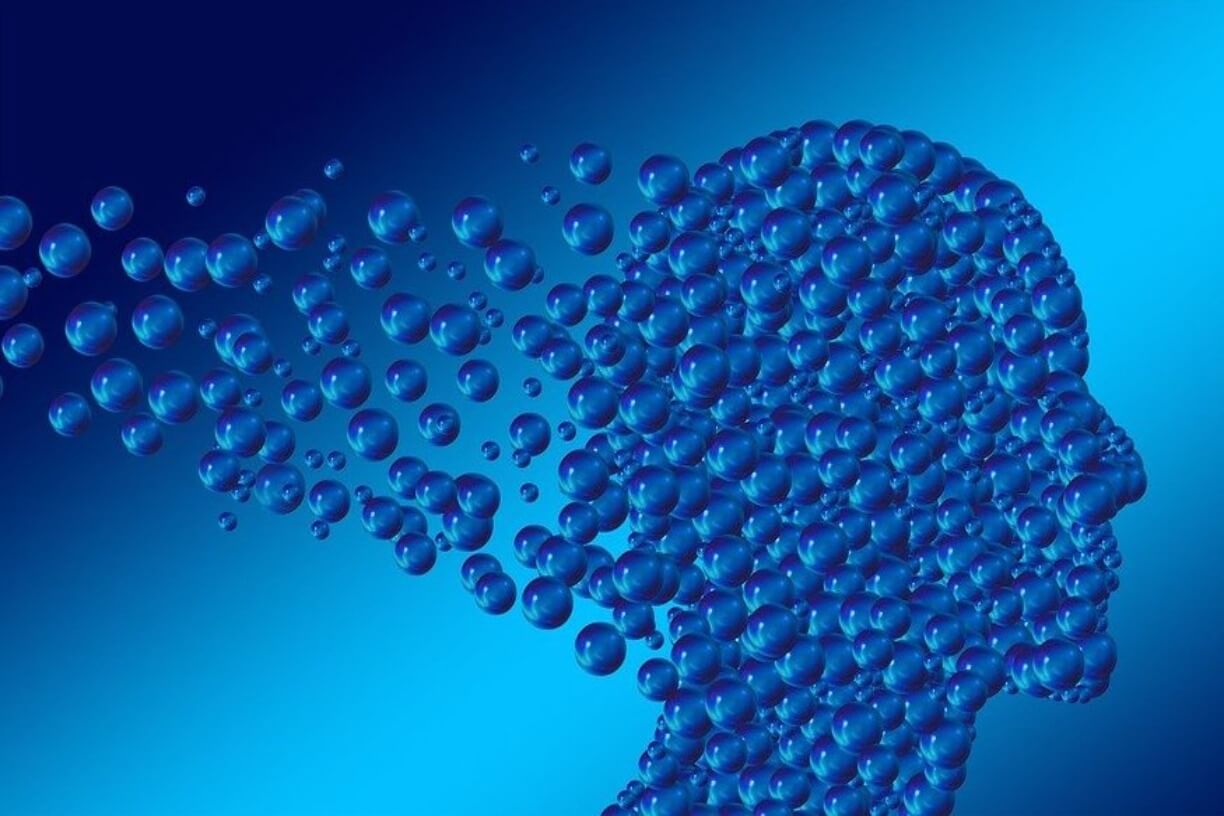 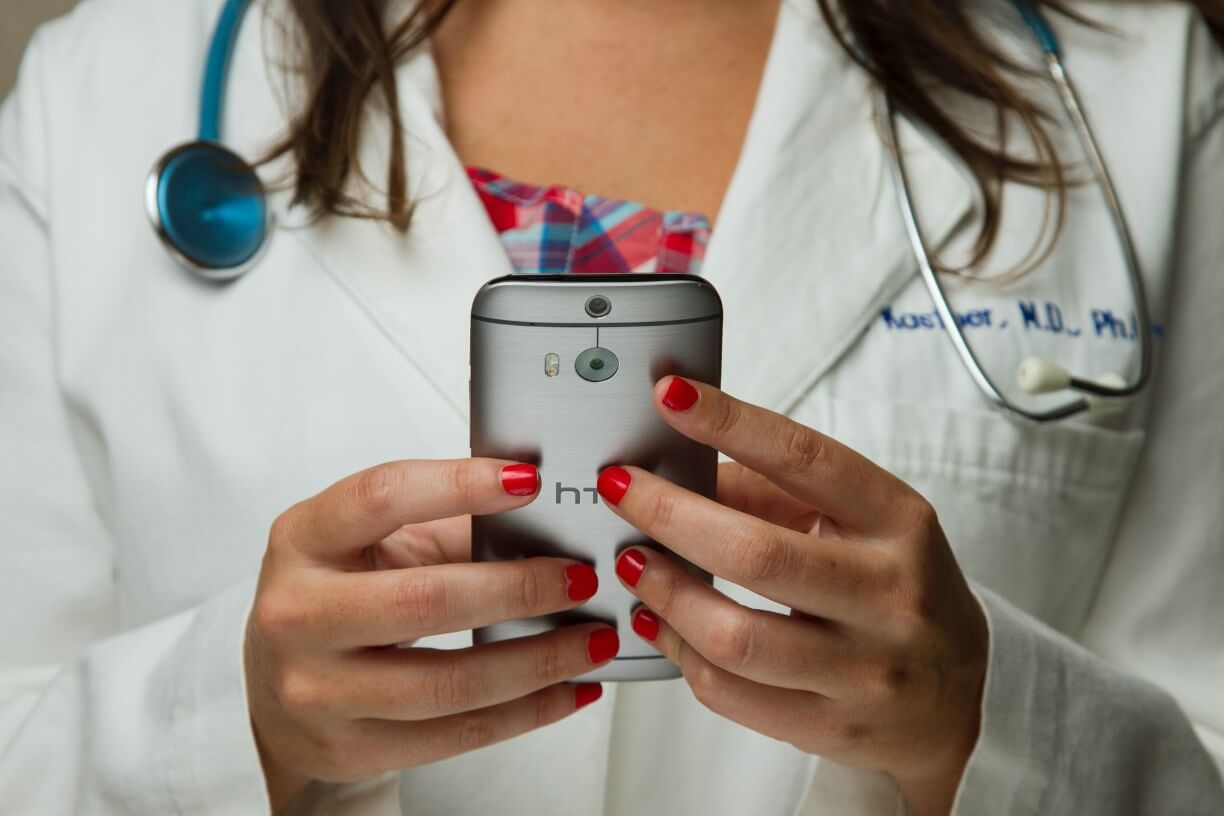 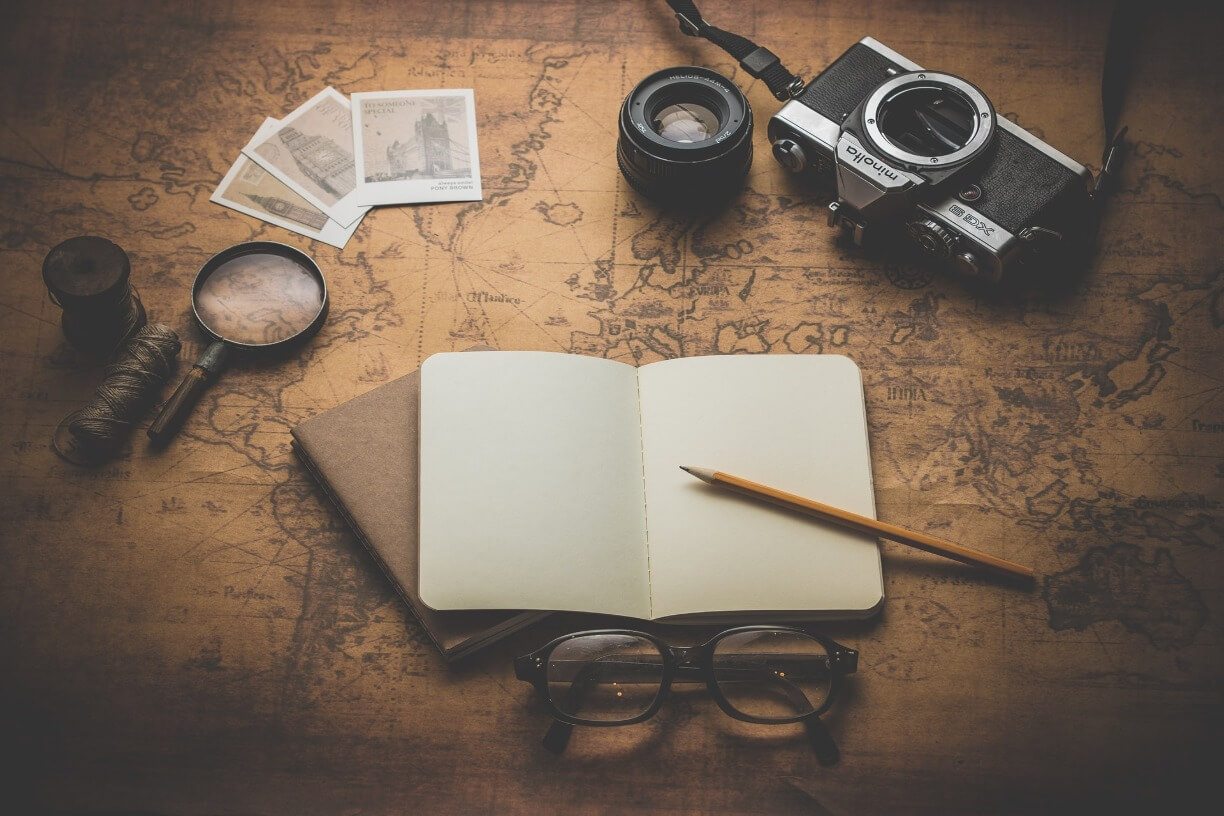