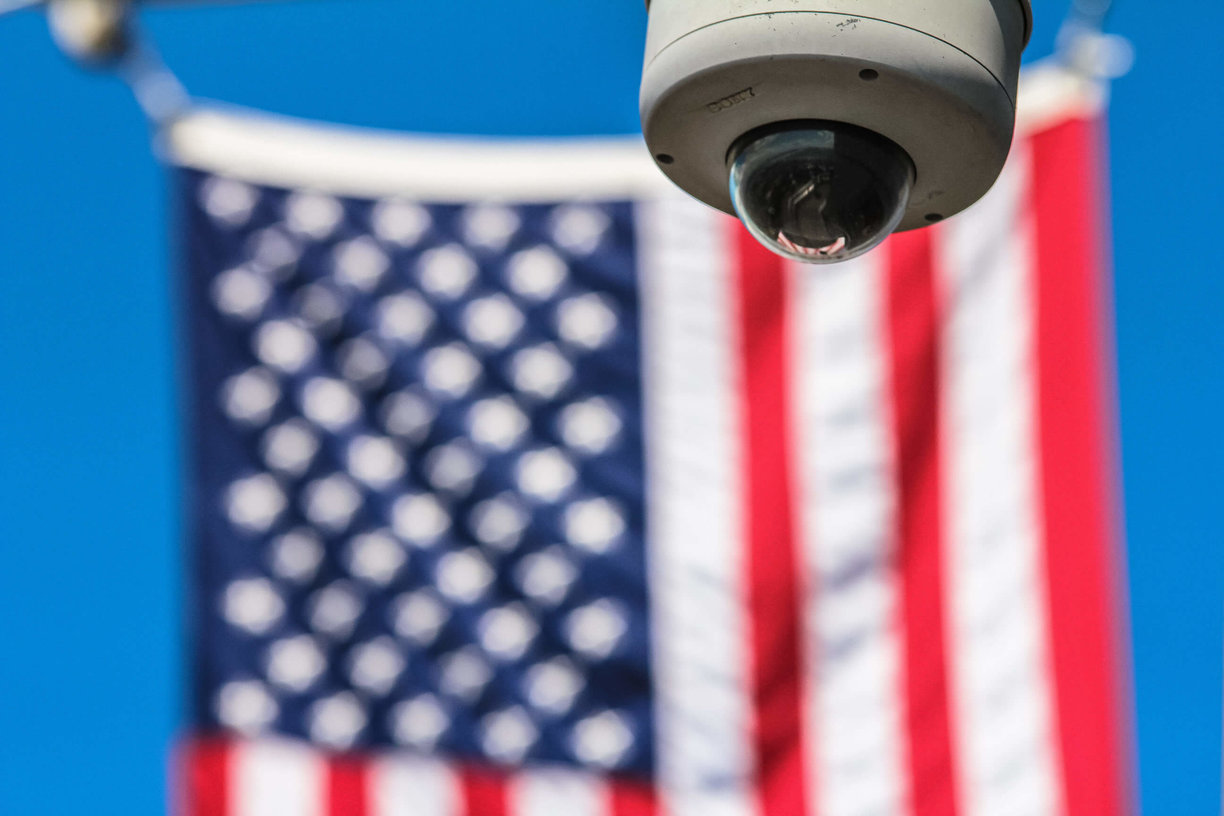 Have youbeen denied a job or lost a bid on a contract because of security clearanceissues? And you’re not sure why since you’ve never been in trouble with thelaw, other than a parking ticket maybe? With some discussions with securityexperts and some research, we have found out there are many different factorsthat are considered in giving a person security clearance.

Here aresome factors that are taken into consideration. Being cognizant of these factors may help you know how to get clearancenext time, or if you’ll ever be able to.

First, youwill need to complete some paperwork – a lot of paperwork actually. And you’llhave to give your permission for a comprehensive background check. You andany individual that is associated with you for the job or the project will beinterviewed.

If there isconcern about anyone who is interviewed, that person will be sent a letter stating thereasons of concern. One common example is a person’s financial security. Every declinedapplicant will be given the opportunity to respond.

Onoccasion, an applicant may be given a polygraph if there are lifestyle issuesthat cause concern, such as a counterintelligence risk. Once this process iscomplete, a final decision is provided and recorded.

When an individual is being considered for security clearance, there are multiple categories thatthe investigators will consider:

After 9/11,the United States began to take security clearances more seriously. The number ofapplicants seeking security clearance jumped up from just a few hundred in 2001to almost 1,600 in 2011. Less than 40% of the applicants received clearance.The most common issues in order were:

In 2014,over 750 applicants were denied clearance due to financial reasons, over 300for personal conduct, and one for outside activities. There were over 190denied because of foreign preference, three for mental issues, and over 20 forsexual conduct, and over 110 because of drug abuse. Other issues were alcoholabuse – 43 applicants denied, six denied for security violations, over 80 forcriminal conduct, and a dozen for information technology reasons.

In 2008,the law that allowed the U.S. Department of Defense to deny a person securityclearance due to previous jail time was repealed. No longer can anyone,including a person that served time for murder, be automaticallydenied.

If you are applying for a job or bidding on acontract that will require a security clearance, take the time to learn whatdata will be considered. Then know where you stand with each factor that is scrutinized.