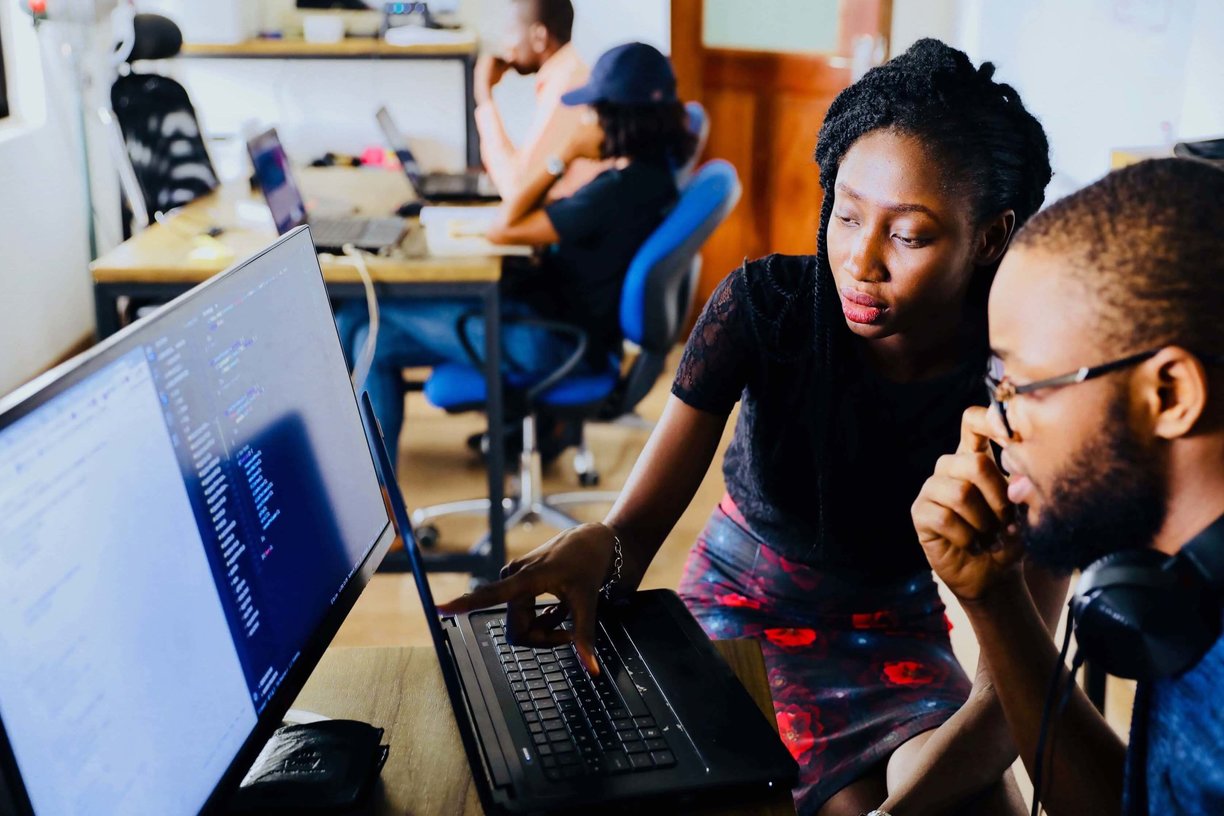 How Data Scientists Can Prepare for Life in the Business World

The healthcare industry has long reigned as the darling of labor analysts and prognosticators. The Bureau of Labor Statistics (BLS) always paints a rosy picture of opportunity in the business of wellness. The situation hasn’t changed in years. The Atlantic delved into the ongoing momentum in 2018, proclaiming that healthcare is the largest U.S. employer: “By 2025, one-quarter of the workforce will be older than 55. That share will have doubled in just 30 years… But the most obvious effect of an aging country is that it needs more care—and that means more workers.” Formidable, sure, however there’s one dark horse in the running that could surpass health in labor growth forecasts. And that’s data science. Data scientists may be the most in-demand professionals in the emerging workforce, yet they may not be fully prepared for their roles in the business world. We discuss a few things that can help data scientist candidates be successful in their jobs.

Medical Science and Computer Science: The Kentucky Derby of Jobs

Not surprisingly, the latest career outlook figures for health remain solid and seemingly unbeatable. In its recent report, the BLS once again crowned the healthcare industry as the champion of job creation: “Employment of healthcare occupations is projected to grow 18 percent from 2016 to 2026, much faster than the average for all occupations, adding about 2.4 million new jobs. Healthcare occupations are projected to add more jobs than any of the other occupational groups. This projected growth is mainly due to an aging population, leading to greater demand for healthcare services.”

The numbers definitely appear hard to top. That doesn’t mean folks with a passion for computer science should rush out and switch their majors to nursing or medicine. Because, according to the BLS, data science could become a genuine contender in the race for talent: “Employment of computer and information research scientists is projected to grow 19 percent from 2016 to 2026, much faster than the average for all occupations. Computer scientists are likely to enjoy excellent job prospects, because many companies report difficulties finding these highly skilled workers.”

The field will grow 1% more than health during the same stretch of time. Even more enticing to prospects, the estimated median income for data scientists hovers around $118,370 per annum. For healthcare professionals, the salary is pegged at $66,440. So, data scientists can expect base pay that’s about 56% higher. Right out of the gate. That’s a lot of horsepower.

Even more fascinating, the worlds of data science and medical science are colliding. Computer scientists at MIT have created an artificial intelligence (AI) tool that can predict breast cancer up to five years early, without the race bias that sometimes clouds the current research.

“MIT’s Computer Science and Artificial Intelligence Lab has developed a new deep learning-based AI prediction model that can anticipate the development of breast cancer up to five years in advance,” Darrell Etherington reported in TechCrunch last month. “Researchers working on the product also recognized that other similar projects have often had inherent bias because they were based overwhelmingly on white patient populations, and specifically designed their own model so that it is informed by ‘more equitable’ data that ensures it’s ‘equally accurate for white and black women.’”

Professionals in the tech space already recognize the tremendous potential of data science for our digital future, not to mention the employment boons. As ZDNet wrote, “Demand for data science experts continues to grow, with the most in-demand staff moving jobs for big pay increases as companies seek to expand their use of data analytics.”

A study of data and analytics salaries by Harnham further illustrated the trend: “Looking at your responses, it is overwhelmingly clear that the Data & Analytics industry is continuing to thrive. This has led to an incredibly active market with 77% of respondents in the UK and Europe, and 72% in the US, willing to leave their role for the right opportunity.”

It’s all wonderful news. The issue many are raising, however, is that the flock of data scientists entering the workforce may not be prepared for the business of, well, business.

Dataquest, an online educational program for computer science, recently directed readers to a couple of eye-opening articles in Medium, written by actual data scientists, which explored the disconnect between learning the job and actually trying to perform it in the real world. One of the pieces, titled “What 70% of Data Science Learners Do Wrong,” opens with a great parable. The author, Dan Becker, also included a killer subtitle that sums up the dilemma: “Lessons Learned from Repeatedly Smashing My Head With a 2-Meter Long Metal Pole For A College Engineering Course.”

Becker began by discussing the results of a “fun” course about the physics of sailing that he took during his senior year of university.

We diagrammed the forces allowing a sailboat to go faster than the wind. We learned how the shape of a boat can make it stable or unstable. I’d already taken more physics than most of my classmates. So, I did well on the homework and assumed I’d be a natural if I ever went sailing.

I tested this assumption at the end of the semester when my class went to the small Mascoma Lake to try sailing on a real boat. It didn’t go like I’d expected.

The boats felt tippy, and my knowledge of buoyancy and “righting arms” didn’t keep me in the boat. Turning required coordinating multiple movements. And when I got the timing wrong, a two-meter long metal pole (called the boom) swung around and clocked me in the head. The cracking sound of the boom on my head made my ears ring for minutes each time.

The physics of sailing are fun to learn about, but apparently they don’t help you actually sail.

Corporate data science, as Becker pointed out, is still a relatively young field. Because of that, there’s a natural absence of experiential and historical context to help students learn about the job expectations of employers. “Many academics haven’t worked on real problems for real businesses yet,” Becker explained. “So they teach textbook algorithms in a way that’s separated from data and business context. This can be intellectually fun. But, students are mistaken if they assume these courses prepare them well to work as data scientists.”

If the schools aren’t yet equipped to deliver practical recommendations on how data scientists can perform well in the business environment, staffing professionals might be. From another article written by Amadeus Magrabi, a working lead data scientist, we might able to transform his advice into our candidate recruitment and preparation strategies. Let’s look at the four key points Magrabi detailed in his assessment of “What Separates Good from Great Data Scientists.”

The Most Valuable Skills for Data Scientists in Business

“One of the most common motivators for data scientists is a natural curiosity for finding patterns in data. It can be exciting to delve into the detective work of exploring datasets, experimenting with the latest techniques in the field, systematically testing their effects and discovering something new,” Magrabi wrote.

Problems arise, however, when the motivation of curiosity becomes the sole influence. If data scientists trap themselves in a bubble of theory and concept, instead of trying to grasp the material applications of their work relative to the business need, they can’t deliver the outcomes expected by the company. We can better prepare our candidates by helping them understand how their work fits into the company’s mission and value proposition to customers. Here are some tips for coaching prospects.

Magrabi astutely noted that many folks envision the ideal data scientist in academic terms, as a professorial AI guru who concentrates on the minutiae of mathematical formulas, conducts experiments on complicated methodologies, or introduces new statistical techniques tailored for a specific use case.

“But this is rarely necessary in the real world,” Magrabi clarified. “For most companies, standard models with decent accuracy are good enough and it is not worth it to invest the time and resources to turn decent models into the world’s best state-of-the-art models.”

We can help candidates by reiterating that it’s more efficient to build models with passing accuracy to quickly establish feedback cycles and accelerate the process of identifying the most valuable use cases. And while data scientists aren’t tasked to deliver product code, “this whole process is much smoother and faster if data scientists are more familiar with software engineering principles,” Magrabi observed.

Staffing professionals can help ease the transition of data scientists into the business realm by stressing the importance of consistent and transparent communications.

Get Comfortable with Cloud Services

“Cloud computing is a core part of the data science tool kit,” Magrabi said. “There are just too many cases when fiddling around with a Jupyter notebook on a local machine reaches its limits and is not enough to get the job done.”

Cloud services have become an integral part of many businesses, and they’re particularly useful for training machine learning models, managing and sharing datasets, querying databases for analytics, and parallelizing “data preprocessing on a distributed cluster.”

Photo by NESA by Makers on Unsplash 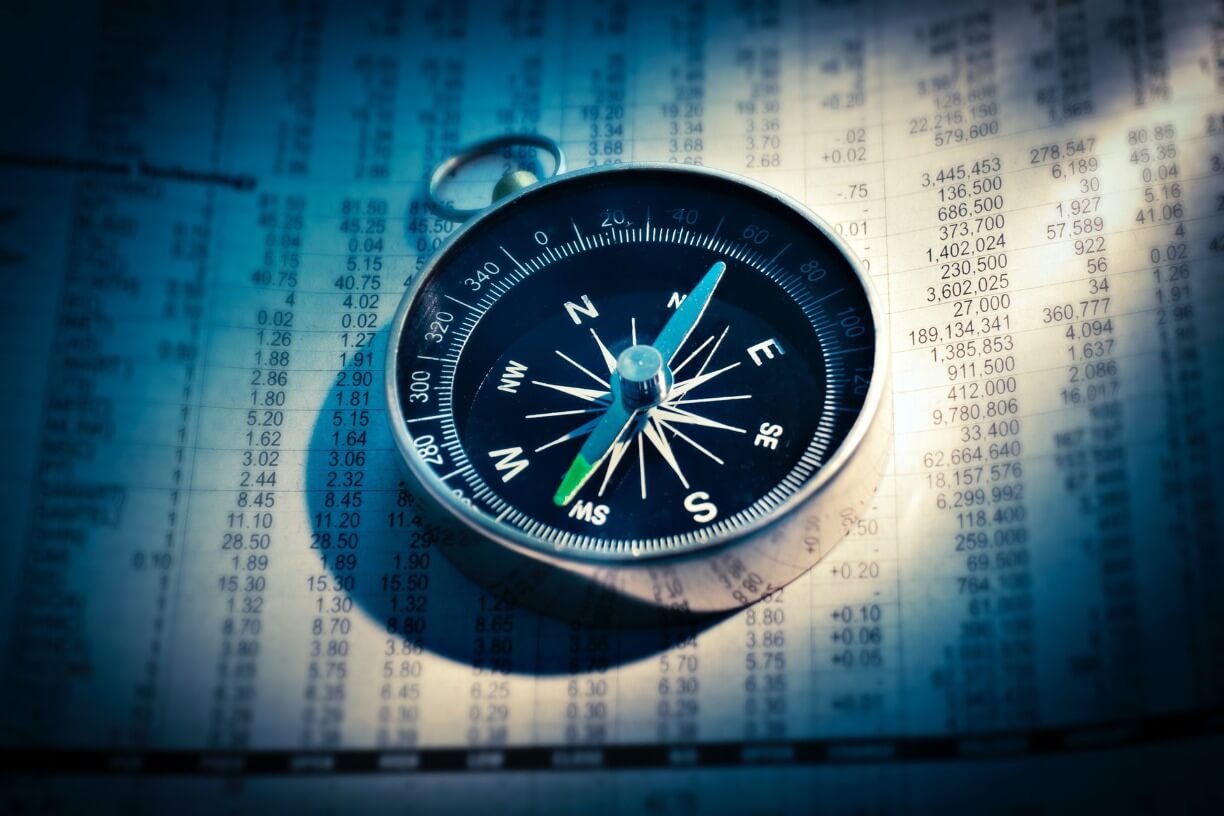 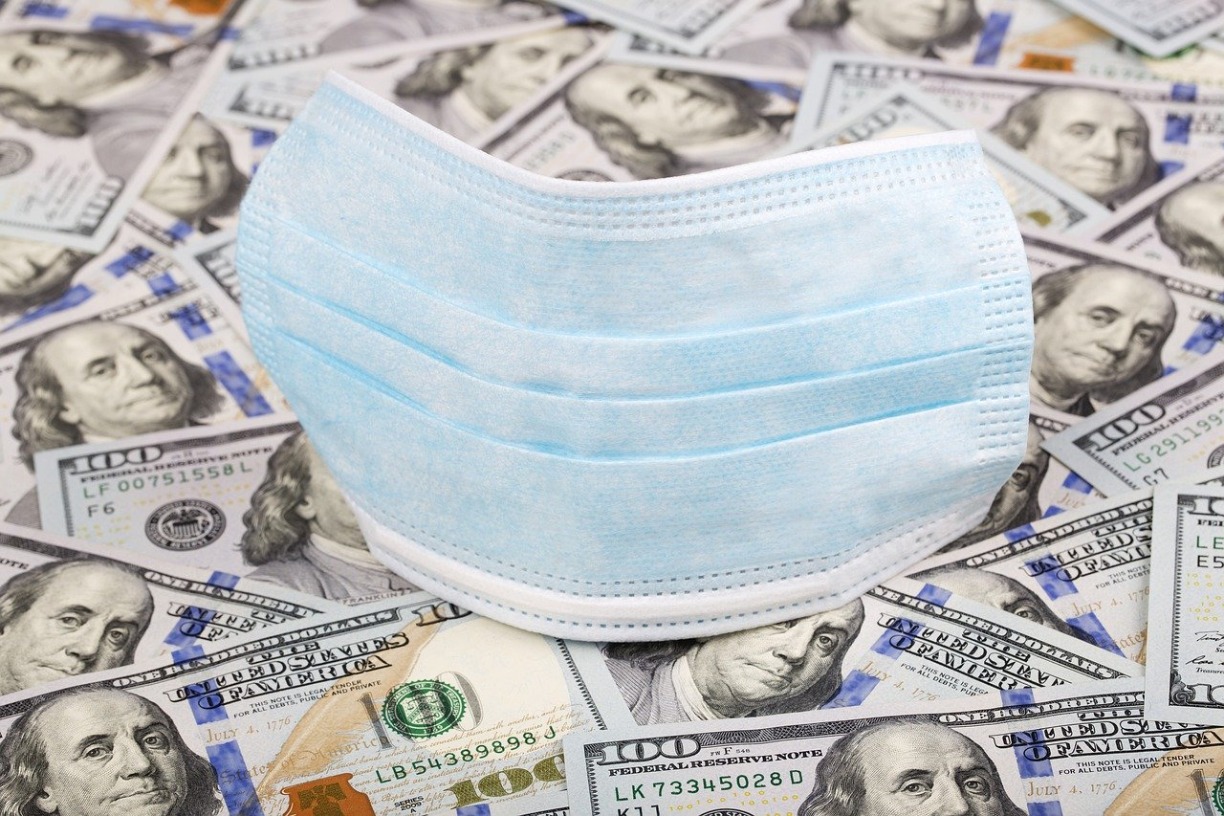 What Federal Contractors Should Know About CARES Act Section 3610

What Federal Contractors Should Know About CARES Act Section 3610