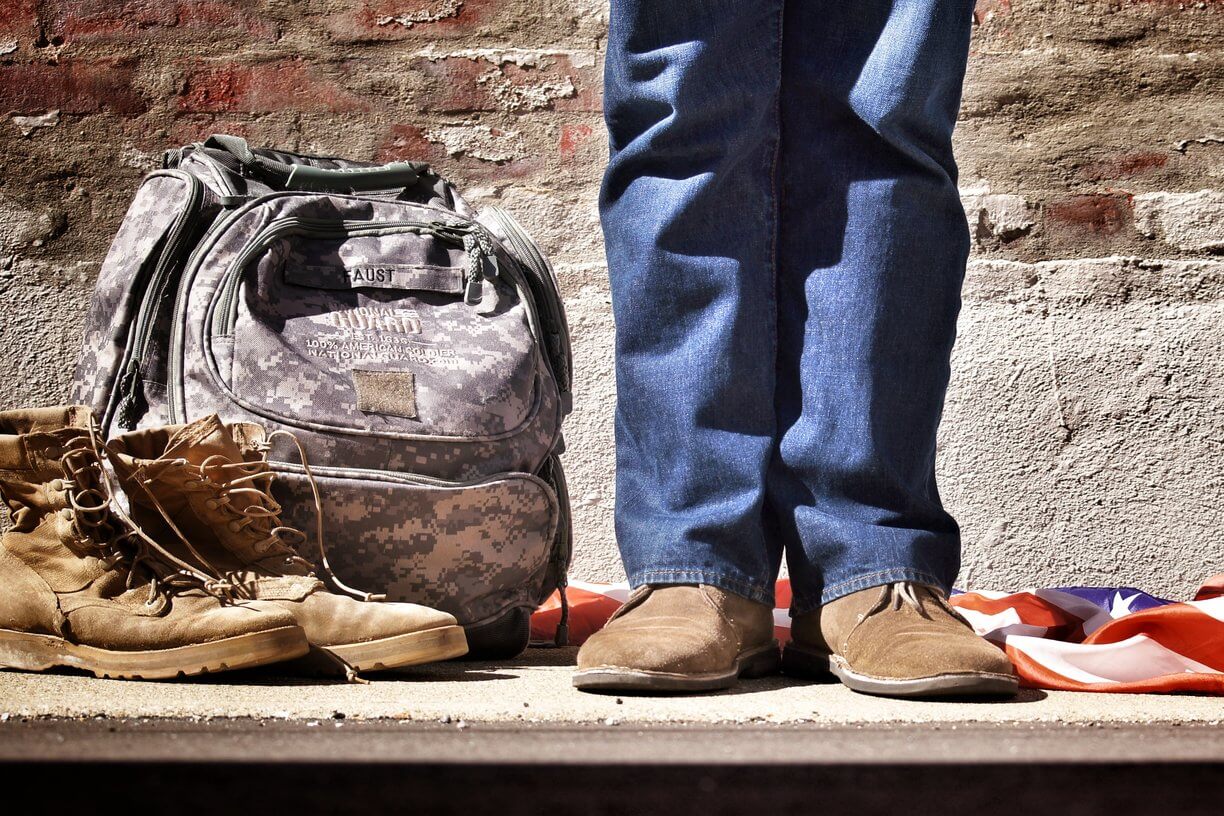 Yesterday, millions of Americans observed Veterans Day. The federal holiday is remembered every November 11, a symbolic representation of the formal cessation of hostilities in World War I, which concluded at the 11th hour of the 11th day of the 11th month in 1918. It evolved into our current observance around 1954. Veterans Day is meant to honor the men and women of the Armed Services who have fought for us, defended our interests, and returned home to resume their lives. While many people want to thank our military members for their service, a more profound way to express our gratitude is to help these brave men and women transition back into civilian life. And that often begins with finding them meaningful, rewarding work.

Four years ago, in 2015, a global executive survey by Korn Ferry’s Futurestep division found that most employers lacked an organized focus on recruiting veterans. The study, which covered over 700 respondents, determined that 80 percent of the organizations polled had no meaningful veteran outreach. Since then, the situation has improved substantially.

Enlisting Heroes for the Talent Wars

Veterans have a wealth of skills, experiences, attitudes, and qualifications that make them ideal hires. In today’s increasingly technical marketplace, one challenged by a shortage of qualifications and skills, employers are placing a greater emphasis on recruiting knowledgeable and well-rounded talent with expertise in science, technology, math, and engineering (STEM). They also look for fit, industry or domain acumen, versatility, adaptability, and discipline. These traits are all hallmarks of the country’s veterans.

Finding in-house recruiters who understand the needs of veterans seeking civilian jobs, and who know how to capture their interest, can be a difficult undertaking for many companies. Working with staffing curators greatly eases the strain.

Staffing professionals have spent years focusing on strategies for veteran hiring initiatives, particularly those firms that specialize in diversity. Not only that, many returning service members worked as military recruiters during their tours of duty. Across many staffing organizations in the industry, you will find these experts in the ranks.

Staffing professionals without direct military experience themselves have cultivated strong benches of potential talent using their skills at curating social media and online marketplaces. Modern job seeking methods are increasingly targeting military personnel, making it important for a recruiting strategy to include social and mobile recruiting. IN 2018, for example, Google launched new tools to help U.S. veterans find jobs or promote their businesses. Recruiters who specialize in the military field have noticed a drastic increase in usage of social media by the active duty military population during the past several years, offering recruiters new avenues for proactive recruiting and relationship-building.

Veterans Are an MSPs Secret Weapon

Veterans often seek out veteran-owned staffing firms, which MSPs regularly add to their strategic mix of suppliers. The use of contingent talent and outsourced staffing is widespread. It’s not going to diminish. With companies of all sizes hiring millions of contingent workers each year, we have an opportunity to put tens of thousands of veterans to work in critical roles. Veterans benefit from the immediacy of obtaining good positions. Clients benefit from the immediacy of finding highly skilled and disciplined professionals.

Veterans also understand the project-based nature of today’s work. In his book The Alliance, LinkedIn founder Reid Hoffman uses military terms to describe certain aspects of evolving business practices -- specifically, tours of duty: “Like lifetime employ­ment, the tour of duty allows employers and employees to build trust and mutual investment; like free agency, it preserves the flexibility that both employers and em­ployees need to adapt to a rapidly changing world.”

Not only does Reid’s tour of duty concept reflect the changes taking place in traditional employment, it encapsulates a model in which MSPs and veterans inherently thrive. In the majority of organizations, labor analysts find that hiring managers have a habit of pigeonholing veterans into two different types of roles: operations and IT. That assumption seems similar to discrimination -- saying that only a man can work well in a warehouse environment, for example. In truth, veterans are just as diverse in their cultures, backgrounds, experiences and skills as their civilian counterparts.

MSPs benefit veterans because their suppliers tend to rely on unbiased recruiting methods that focus on skills, attitude and fit. They understand that while veterans have certain soft skills in common, the functional skills they’ve acquired from their military jobs are expansive and integrate seamlessly into civilian positions.

As we pay tribute to the military men and women who served the nation in the name of honor and duty, let’s also remember how vital our veterans are outside of the military. More than inspiring patriotism, let’s allow their service to inspire our workforce growth and fortitude. Regardless of how an organization plans to attract candidates, making a concerted effort to engage veterans should be an active and serious part of that plan. A strong veteran recruiting campaign propels organizations beyond their competition with some of the nation’s most committed and experienced talent.

Photo by Samuel Branch on Unsplash