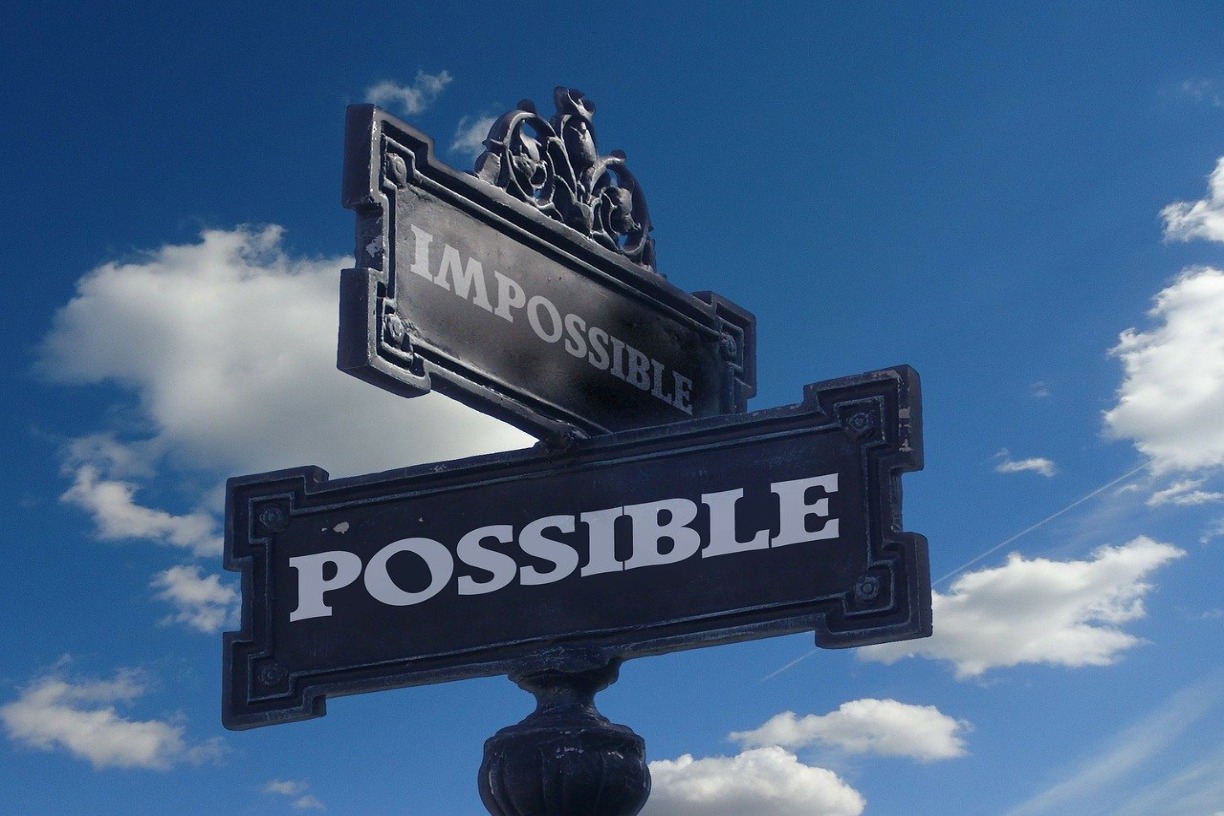 Throughout the COVID-19 pandemic, we’ve been presented with a series of profound object lessons. Much of the focus has fallen on economic versus health priorities, the need for better preparation in response to warnings from health officials, the role of authority in public safety versus personal liberties, the virtualization of work, a shortage of resources and personnel for potential emergencies, and so much more. But what’s not often discussed is the rampant increase in social conflicts. The airline industry is experiencing surging acts of aggression against flight attendants by passengers. And that situation mirrors the jeopardy that our nation’s nurses also face on a daily basis, though these issues appear less prominently, if at all, in the media. But they cannot be ignored, and it’s time that we talk about conflict prevention and resolution practices to help our struggling healthcare professionals.

The Law of Unintended Consequences

Coined by sociologist Robert K. Merton, the law of unintended consequences describes the outcomes of a purposeful action that are not intended or necessarily foreseen. Consequences can bring unexpected benefits, unexpected drawbacks, or “perverse results” (those that achieve the opposite of the objective and worsen a situation). When the CDC, along with state and local authorities, issued mask mandates, the intent was to help communities rally to ensure the safety of children, seniors, immunocompromised individuals, and others. It seems unlikely that officials were in a position to predict how divisive such a simple policy would become. Today, we are witnessing heightened acts of defiance, belligerence, and even violence over what is a mild inconvenience at best. Unfortunately, it’s the talent on the frontlines who are taking the brunt of it.

On September 25, Hawaiian Air Flight 152 departed for Hilo. It didn’t travel far before a 32-year-old passenger assaulted a flight attendant, allegedly punching her two times. The incident, covered by Greta Bjornson for People, was unprovoked. Just hours later, another Hawaiian Airlines flight was also diverted when a passenger refused to comply with the mask mandate.

JetBlue crews endured a frightening physical altercation on that same day, according to a story by NPR’s Elena Moore. “The FBI is investigating an incident aboard a JetBlue flight where witnesses say a passenger violently assaulted a flight attendant while attempting to enter the flight galley and cockpit,” wrote Moore. “The passenger reportedly ran to the front of the plane about 45 minutes before touching down in San Juan and yelled for crew members to shoot him. Witnesses told the FBI that after becoming violent, multiple crew members restrained him.”

That’s three reports across two air carriers on one day. If you check out the FAA’s year-to-date investigations of unruly passenger behavior, the uptick in conflict is stark, unsettling, and unprecedented.

Previously, the highest number of reported incidents since 1995 was 310, which occurred in 2004. The figures we’re seeing today represent an 87% increase from annual averages of 150 incidents or fewer.

The interesting thing to note is that the increasing number of assaults, from planes to retail shops, aren’t stemming exclusively from mask mandates. In a larger sense, the pandemic has given rise to an environment fertile for sowing the seeds of conflict. In 2020, the International Crisis Group highlighted the risk of conflict across seven social, political, and economic areas. Several psychological factors contributed: vulnerability among conflict-affected populations, isolation and uncertainty, fear of neighbors and subsequent xenophobia, economic consequences that have strained the relationships between governments and citizens, distrust, perceived oppression or abuse of freedoms by officials, and more.

“The healthcare setting is a stressful environment, and almost any conflict may be augmented in a disproportional manner,” stated Ariel Braverman BSN, RN, EMT-P in his academic article for Nursing Management, in which he applied aviation crew conflict resolution principles to healthcare. “To model a healthcare setting, it's logical to use another relatively stressful environment: aviation. An aircraft is a tight space with plenty of egos inside a flight deck and the cabin. Similar to healthcare, aircrew members work in an environment where conflict-related disruption may literally cost lives.”

Braverman cited numerous examples of dysfunctional interactions, personality clashes, and impasses in cockpits that led to disrupted flights or even peril. In one of these illustrations, he referenced a 2021 conflict aboard a Czech air carrier, in which the captain ignored the first officer’s suggestion to divert the flight and land after the plane experienced an uncontained engine failure midflight. The ensuring report described the captain as having a “God complex” and an “inflated sense of invincibility.” Investigators labeled the incident as serious due to lack of conflict resolution management, misjudgment, and the captain’s poor leadership skills. Here, Braverman draws his comparison to high-stress and equally toxic cultures that can manifest in hospitals and care facilities:

​​The initial and most fundamental factor influencing power struggles in healthcare is the historical hierarchy that divides healthcare into physicians and nonphysicians, with physicians being considered an ultimate authority. Due to the development of additional healthcare specialties, healthcare hierarchy has become even more complex, with a subhierarchy among physicians (residents, consultants, interns, and so on) and within other groups, such as NPs versus RNs or LPNs. However, experience and knowledge are critical in decision-making and may cross hierarchical groups. The situation where more than one opinion exists may lead sides into a power struggle over the principle of “who's right” instead of “what's right.”

Using the aviation industry’s conflict resolution approach, or “crew resource management” (CRM), we can develop an effective strategy for nurses to utilize when disputes arise. This can be particularly critical for travel nurses who are relocating to new environments, new staff, and new personalities. The first step in mitigating, containing, controlling, and preventing the escalation of conflict is to actually identify that it’s happening..

When encountering conflict with a superior—whether a physician, administrator, manager, or supervisor—followership can ease tensions and foster adoption. Despite the term, followership is not a passive process. Being an effective follower requires a conscious effort. Best practices actually encourage followers to challenge a leader when needed, but this comes with the expectation that followers act responsibly and continually develop their skills. Guidelines for appropriate and efficient followership typically include:

Nobody wants to deal with friction and conflict. Yet as we’re seeing with alarming frequency, conflict is increasing across many fronts, even in places we may have considered safe. However, as emotions flare and tempers run high, conflicts can be cut short and resolved before widespread damage occurs. The secret is sympathy, demeanor, and healthy compromise.