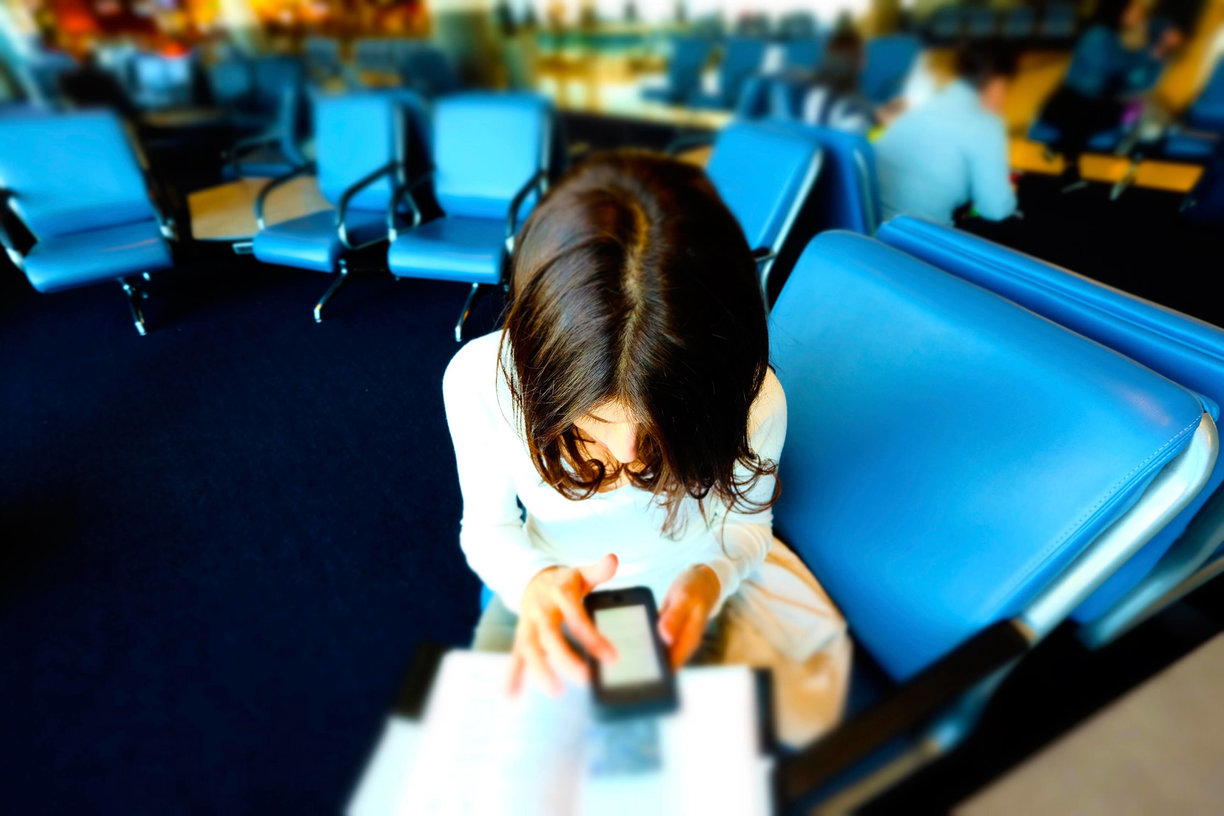 Social Media & Its Affects On The American Workplace

There is no doubt that socialmedia has impacted everyone’s personal life. We post on Facebook what we’redoing this weekend or how a recipe on Pinterest turned out and we’re tweetingour political opinions and television viewing preferences. If we’ve done it,hope to do it or plan to do it, we’ve posted it.

But how has social mediaimpacted our workplace today? Are we more aware and more productive or have webecome less productive? If we didn’t have social media, what would we do withour time that we spend on social media?

Recently,People-On-The-Go’s founder, Pierre Khawand released the results of a 200 pagestudy that incorporated 1000 professionals from the business segment. Thesepeople all have more than one “inbox” which also included their social mediaaccounts.

What wasfound from this study really wasn’t surprising: The use of social media is increasing.  Also not surprising, social media has becomea standard part of their work day routine, even senior executives. They eachhave a little different level of priority, most using LinkedIn over Facebook& Twitter.

Of thosein the study, it was found that the following regularly checked their LinkedInaccount :

Andwhile it is commonly known that Gen Y's are  heavy users of social media, thesefindings are proof that social media has become an increasingly regular networkingpart of business for these individuals.

How Half The Workday Is Spent

Employees that weresurveyed for this study found that most are spending as much as half theirworking hours (approximately 4 hours) managing their “inboxes." Those inthe Gen Y group are spending almost 2 hours of their workday on social media aday, with over eighty-percent of them regularly checking their Facebook pagefor personal reasons. And less than 7% of those who participated in the studysaid they check their social media account for work.

What is suggested by thisstudy is that that social media like Facebook have knocked down the wallbetween what is considered business and personal. And in many instances, interminglinghas further intensified this issue.

Is Productivity Threatened By Social Media

What this study may havealso uncovered, although many have suspected it all along, the regular checkingof the various inboxes like email, Facebook, LinkedIn, etc. is the constantinterruption to the workday.

Research has found thatmultitasking does reduce a person’s productivity and that a task can take almost3 times as long to be completed. What’s more, the increase in errors is at ahigher rate as well. These are all good reasons to substantiate a company blockingtheir employees from being able to access social media while at work.

But is that biting offyour own nose to spite your face? After all, any marketing professional todaywill tell you that social media offers a host of benefitsto a company and creates customer relationships. In many ways, the interactionof social media is a necessity today.