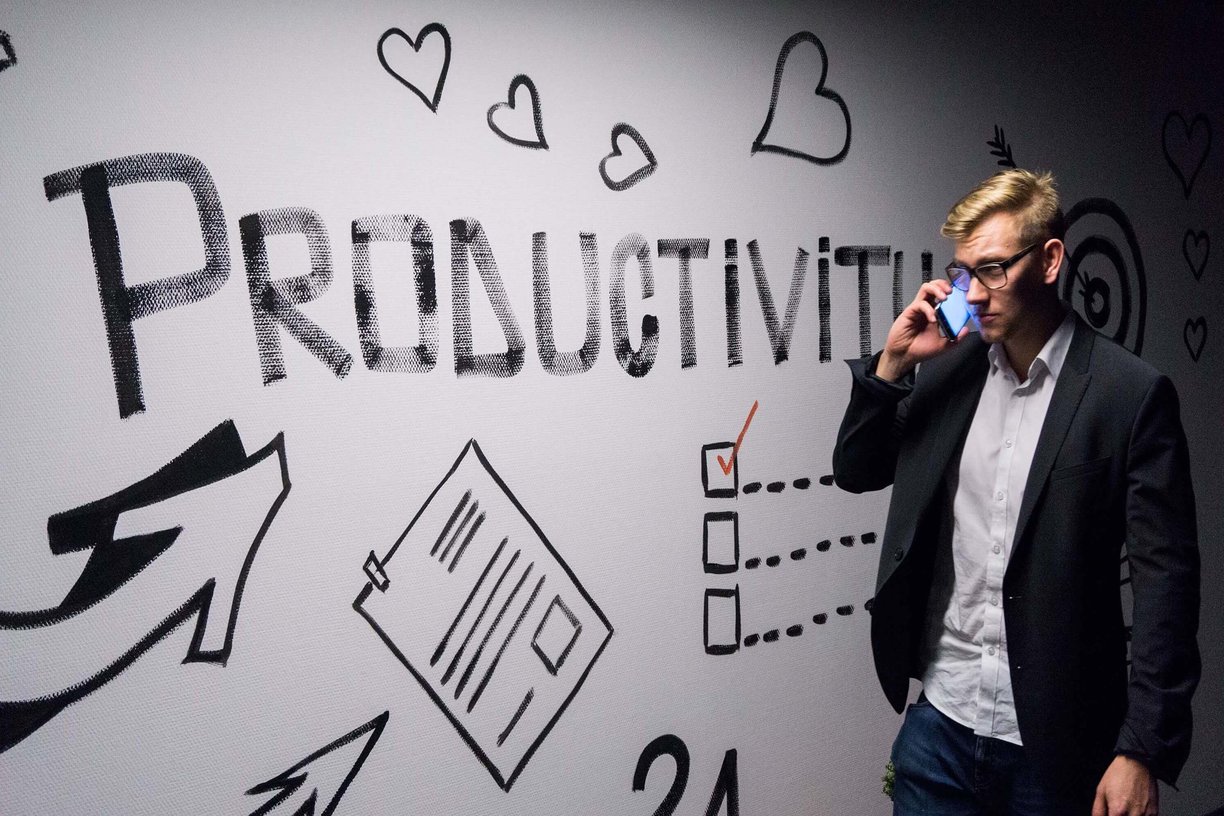 Talent Productivity as a KPI: A Proposal in New Staffing Performance Measurements

This June, the U.S. Bureau of Labor Statistics (BLS) announced its publication of experimental labor productivity data for every state, explaining that “data users have long sought state-level productivity measures for public and private policy planning and for economic research.” The new reporting system goes beyond the traditional approach, which relies on a simple ratio of the Gross Domestic Product (GDP) divided by total labor productivity dollars. In a sense, BLS just floated a sort of ultimate performance metric for work produced in each state. And that got us thinking. Given all the KPIs, SLAs, and other measurements that clients use to scrutinize staffing professionals, they rarely seem to gauge the effectiveness of contingent workforce programs by the actual output of the workers themselves. With that, we’d like to take the BLS methodology, retool it for staffing, and explore the possibility of introducing a new metric into the mix.

Admittedly, the title of the BLS announcement and the lengthy explanation of its thought process make for pretty dry reading. But the results are intriguing. If you were to ask yourself which states have the most productive workers, what would your answer be? Productivity rates vary substantially across states. “For example,” BLS noted, “average annual productivity growth ranged from 3.1 percent in North Dakota to −0.7 percent in Louisiana.”

With all the financial gurus in New York and big tech wizards in California’s Silicon Valley, North Dakota may have emerged as an unexpected frontrunner in the productivity race. But there it is.

Topping the list are states such as North Dakota, Montana, West Virginia, California, Hawaii, Oregon, Vermont, and Alabama. Interestingly, states like New York, Maryland, Texas, Illinois, Massachusetts, Arizona, Oklahoma, and New Mexico fell further behind. We were also surprised that Iowa exhibited a much lower rate than one would have expected. After all, it regularly boasts the lowest jobless rate in the nation. That has made hiring a challenge because the pool of available candidates is historically shallow. Yet by extrapolating the BLS data, we could infer that although Iowa may have solved the unemployment problem, it still faces potential issues with optimizing worker output.

“Labor productivity is measured as the difference between the percentage growth in output and the percentage growth in hours worked,” BLS explained. “In order to measure productivity accurately, one must ensure that the sectors of the economy covered by the output and hours measures are consistent. It is also important that one uses measures of the hours worked to produce the output rather than the hours paid, which are reported in most U.S. establishment-level surveys. Hours worked more accurately measure the intensity of labor due to variations in paid leave practices across industries. For one to create accurate subnational measures, measures of hours worked must be recorded for the same place (in this case the state) in which the worker produced the output.”

Basically, as we begin to think of measuring our workers’ performance beyond time and attendance, it’s important that we discount all the hours billed, according to BLS. Factor out paid leave, vacation time, and even compensated meal breaks. Productivity involves only the hours worked. Take a look at the equation BLS created to derive working hours:

It may seem messy and convoluted, but we’re going to restructure it to fit the world of staffing. First, though, let’s discuss the current state of program metrics.

Getting a program scorecard can recall the feelings of receiving report cards in school. Whether the experience is fraught or rewarding, it’s familiar. We may look back on these metrics as we do an old song—something that’s always been present in the background, a tune we understand well, lyrics we know by heart, and something we may even reminisce about with a sense of wistful nostalgia.

And like classic songs, being graded will never go away. It’s part of life. But even schools have sought to alter their scoring methods from the traditional A through F criteria. Some now use a rubric of 9 to 1. Other educational systems rely on percentage grades, norm-referenced grades, mastery grading, pass/fail, absolute-standards grading, and even narratives.

In staffing, however, we seem to be sticking with the “letter grade” standard to which we’ve grown accustomed. Metrics may differ across programs, but we’ve seen them all. Here are just a few.

Back in 2016, VMSA’s Jim Coughlin hosted a panel where he illustrated the metrics that matter most to MSPs.

The fascinating aspect of these metrics is how they attempt to reckon talent performance: compliance with timekeeping, good attendance, completing the assignment, not getting fired, etc. They don’t really address the level of productivity associated with the work performed. They don’t calculate the output of the talent for the client. To really rank staffing suppliers on the quality of their workers, shouldn’t the industry be scoring the effectiveness of the work itself?

For staffing, the trick lies in determining the type of output. Essentially, the units can be anything: revenues generated, products assembled, packages delivered, calls handled, tasks performed, project milestones completed, and more. The units will vary by client, industry, and role. Here are some examples to help clarify.

Now we arrive at the weird BLS formula for defining the input, or actual hours worked. Here’s a revised equation to consider.

Through this data, a picture of overall talent productivity begins to develop. And a client hiring manager or MSP could compare that number across the talent performing the same tasks for their respective staffing suppliers. Of course, trending plays an instrumental part here. If we want to see how productivity grows or diminishes, we need to compare the rate over the lifespan of the engagement.

In other words, Supplier A had a productivity score of 33 in phase one. In phase two, the output rose to 2,000,000 units with a bump in labor hours to 35,000. The productivity score therefore grew to 57. That means the supplier’s talent demonstrated a 72% increase in productivity.

Obviously, this is just scratching at the surface of possibilities. It may come across as a conceptual thought experiment, but it poses myriad questions about how much more we can do with the workforce data we collect—and what a host of new metrics could tell us. We have a lot more to say on the subject, so stay tuned for a comprehensive e-book that will examine these ideas in greater depth.