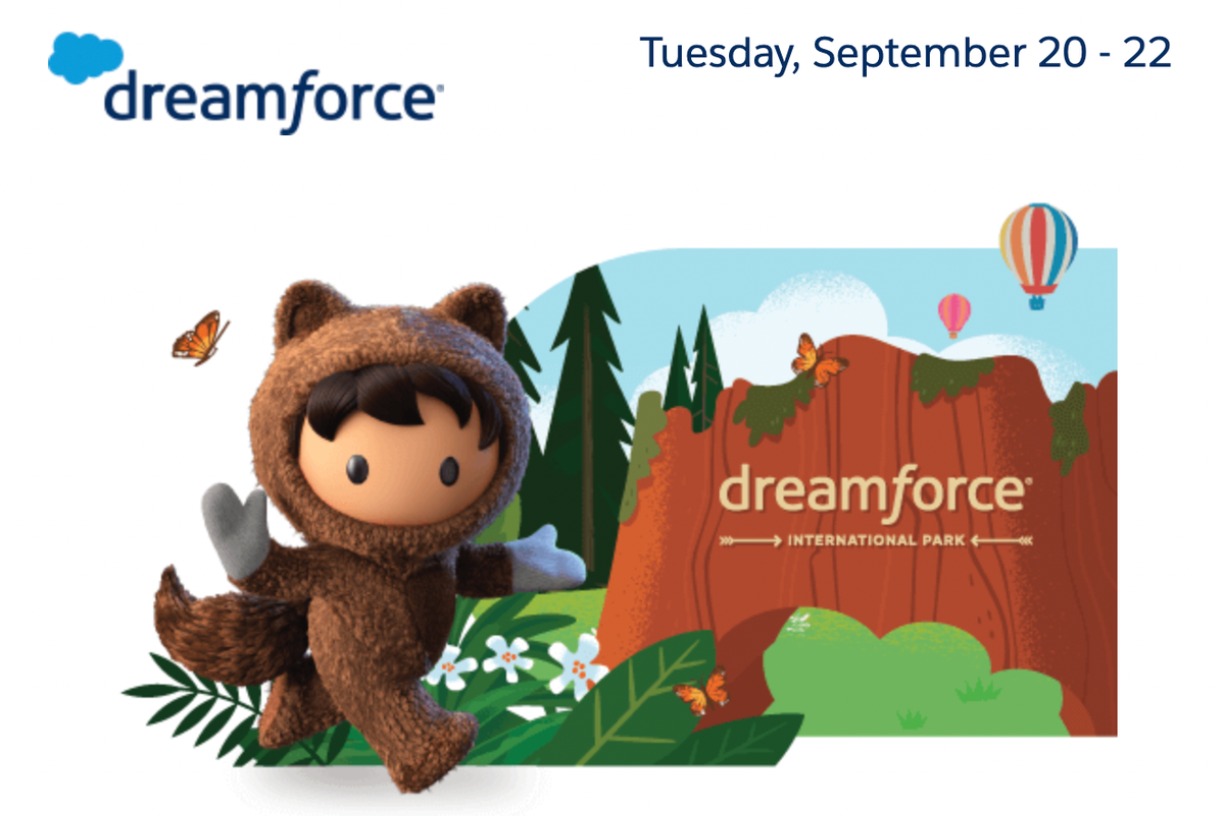 The 20th Dreamforce — Salesforce’s premier annual event featuring high-profile speakers and energetic meetings set amid charming national park-themed decorations — is under way. For the next 72 hours, San Francisco’s Moscone Center will transform into a techie wonderland populated by 10,000 Salesforce employees and partners, more than 100 CEOs, and some notable celebrity thought leaders, including former Vice President Al Gore, Jane Goodall, Anjali Sud of Vimeo, and basketball legend Earvin “Magic” Johnson. All totaled, about 40,000 people are slated to attend Dreamforce in person. So let’s explore some of the themes that are likely to come out of this year’s gathering.

President Biden may have recently (and controversially) declared the COVID-19 pandemic “over,” but the effects left in the wake of its aftermath remain present and palpable. Our new normal has already left a profound impact on the nature of work, with much debate still raging over return-to-the-office vs. hybrid work vs. full work from home (WFH) arrangements. Salesforce seems to understand this. As a leader in its industry, and a bellwether of sorts for employment and workplace culture trends, Salesforce has promoted a “success from anywhere” strategy:

“Here’s the simple truth: How and where we work has changed. And here at Salesforce, we’re never going back. We’re building a Success from Anywhere culture that empowers everyone to do their best work — from home, the office, and anywhere in between. Together, we’re leading the way in a digital-first world.”

Bloomberg’s Brody Ford also noted that “even Salesforce, which is the namesake tenant of San Francisco’s tallest building, has cut office space in the city where it’s headquartered, fully embracing a hybrid work model without any mandatory return-to-office minimums. And just like many of its employees, the largest San Francisco employer is increasingly splitting its time between the city and suburbs -- the company opened a new retreat called Trailblazer Ranch about 70 miles south of the city for bringing aboard new workers and other events.”

The opening keynote address by co-CEOs Marc Benioff and Bret Taylor focused on the latest innovations to the growing Salesforce ecosystem. The pair detailed what they described as the "biggest innovation" to come to the Salesforce CRM and sales enablement platform in the last two decades.

Salesforce Genie is a service designed to unify customer data typically siloed across different channels and applications into a single multi-use profile. The objective is to help its users enable a personalized experience for each of their customers, informed by the most complete and up-to-date set of information on previous interactions with that individual.

The announcement of Genie highlighted how customers like Ford and L’Oreal were using the new feature to optimize their companies’ operations.

“We’ve completely reimagined our CRM from the ground up to enable applications that simply weren’t possible before,” Taylor said.  “With Genie, we’ve added a foundational new feature: a real-time hyperscale data platform. It’s all about the data; you can inject real-time and historical data to create a single source of truth.”

“This changes the game for CRM. Salesforce Customer 360 is the world's first real-time CRM,” he added.

Benioff has long been a proponent of ecological conservation and sustainability. In fact, we at Oloop are currently engaged in Salesforce’s Sustainability Accelerator program. Benioff provided an update on the company's plan to plant one trillion trees to help offset the amount of carbon released into the atmosphere, saying he believed they would achieve this objective by 2030.

He also touted the new Net Zero Marketplace, which is designed to make the purchasing of carbon credits simpler and more transparent by connecting buyers with pre-vetted carbon credit providers, whose projects have been audited by third-party ratings agencies.

The marketplace is not intended to replace organic means of cutting back emissions (like minimizing travel or localizing supply chains), but rather supplement existing projects.

It’s no secret that Wall Street has been watching tech companies closely given the slowdown in deal activity amid economic uncertainty. “Salesforce stock — reflecting some of this macro uncertainty — are down 26% in the past six months,” Brian Sozzi wrote in Yahoo Finance, “The Dow is down 9.5% over that same stretch.”

Brent Thill, Senior Tech Analyst of Jefferies, said he is expecting Salesforce to give an update on its long-term projections, particularly hitting $50 billion in revenue by fiscal year-end, in a fresh note to clients.

According to Thill, “management mapped out a route to $50 billion in revenue by the fiscal year 2025, translating to a 17% CAGR [compound annual growth] from the fiscal year 2022 guidance then.” Although we continue to be optimistic about the secular tailwinds supporting front office digital transformation, we think that Salesforce’s medium-term goals will be hampered by the short-term macroeconomic and foreign exchange headwinds. Therefore, we are assuming a $48 billion total revenue in the fiscal year 2026, which is a 16% 4-year CAGR.”

Thill also pointed out that investors have pressed Salesforce for details about an anticipated execution schedule for the first-ever $10 billion buyback that the company announced not too long ago.

Meet Up with Us

Dreamforce is just starting, and much more will unfold over the next two days. Why not join us in celebrating? Oloop CEO Sai Gudivada is attending Dreamforce in person. Stop by, say hello, and let’s talk about all the amazing opportunities that exist between Salesforce, its partners, and its customers. 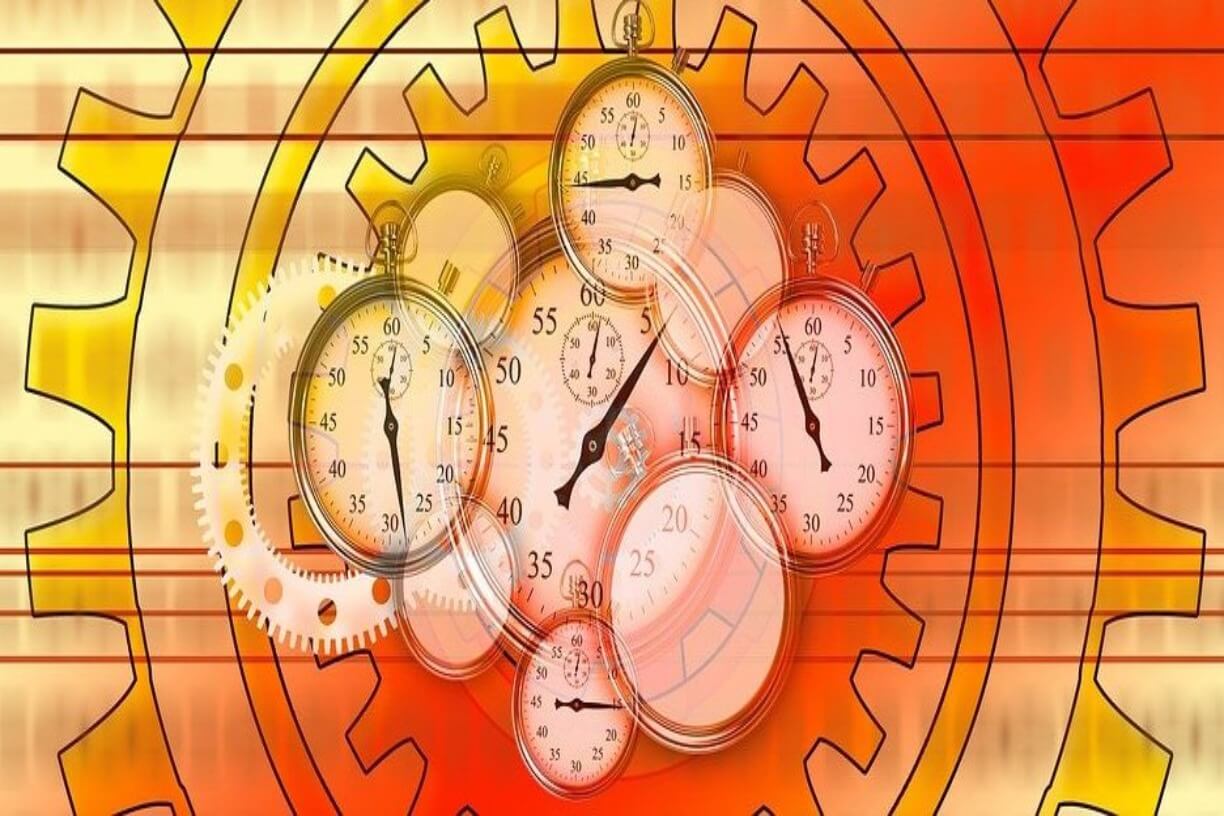 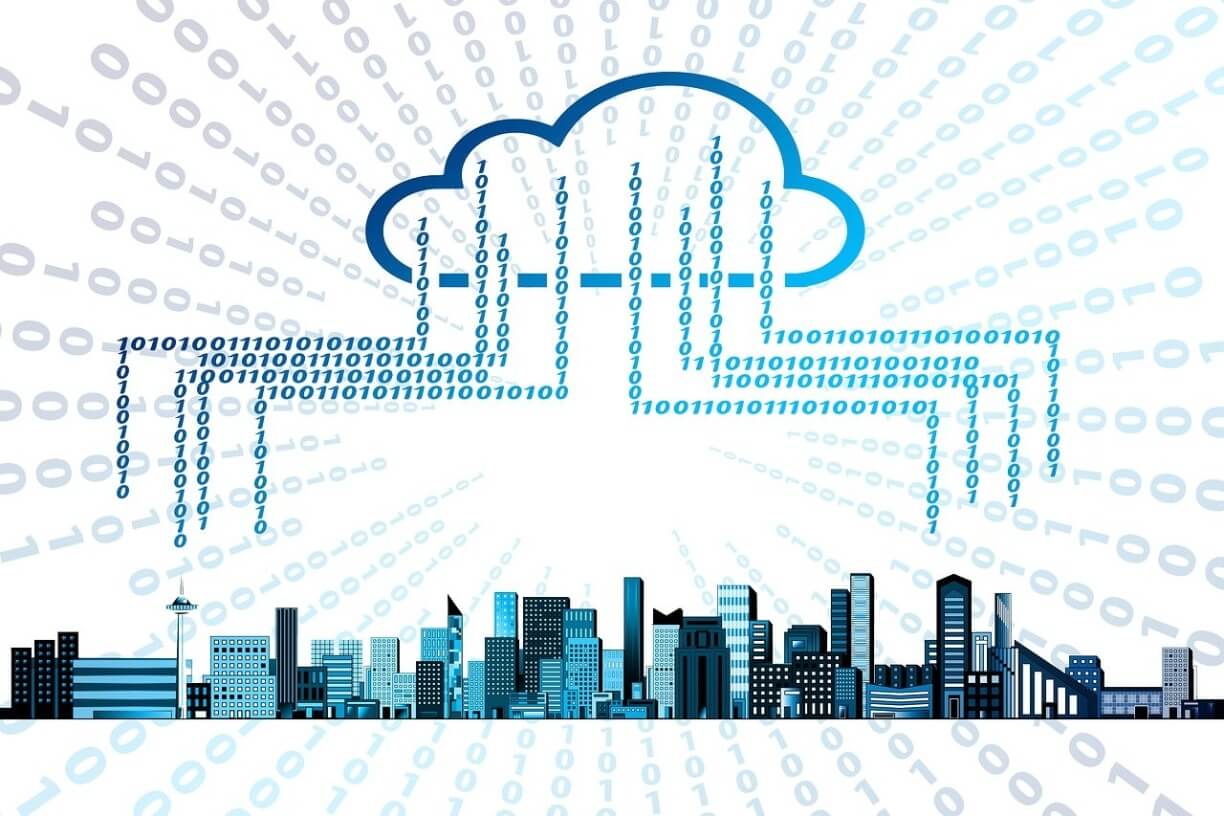 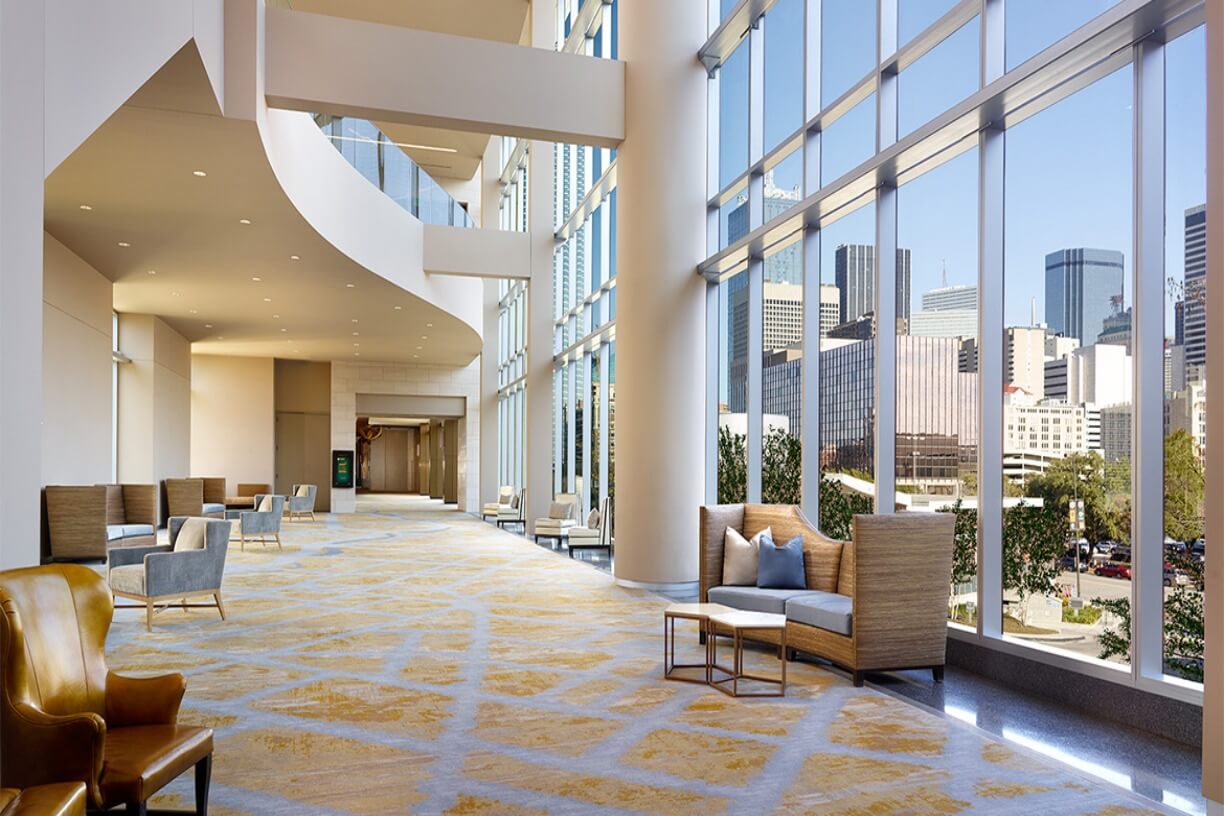