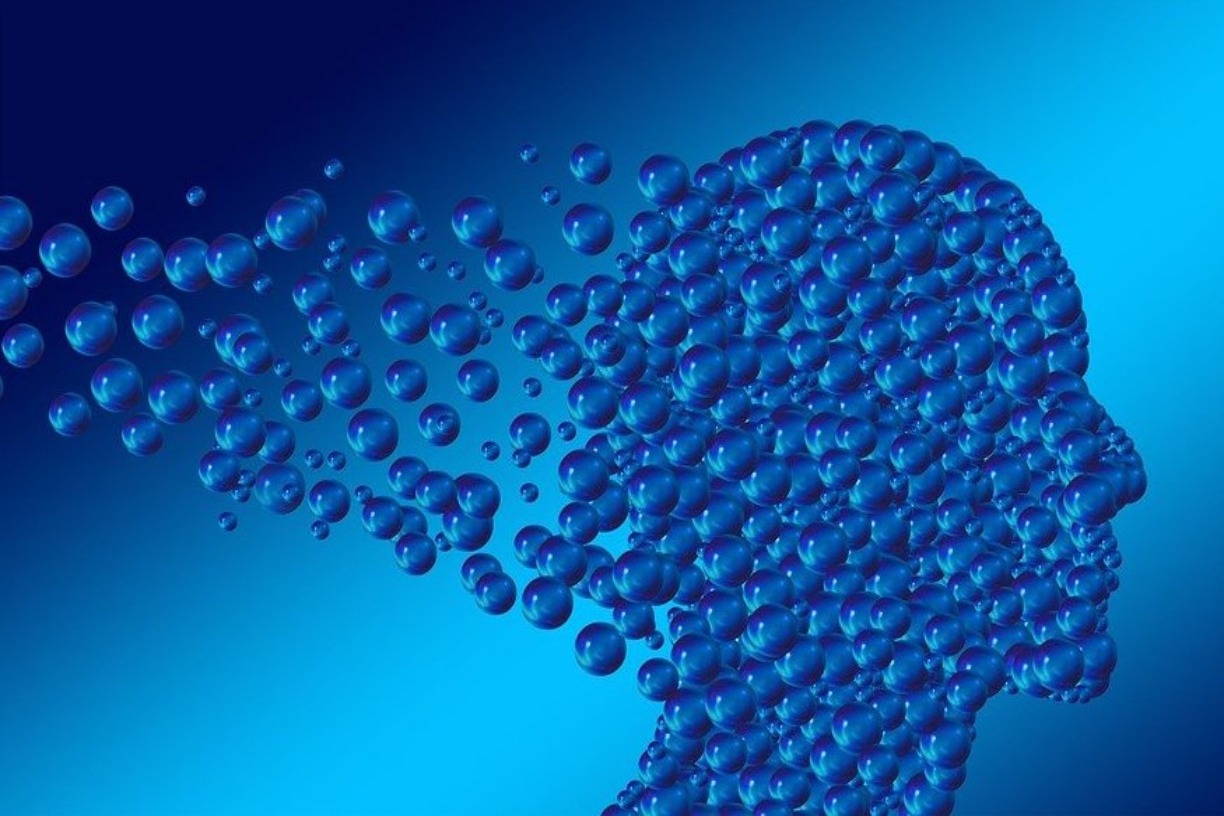 The departure of Charlie Bell, one of the original masterminds behind Amazon Web Services (AWS), has sent shockwaves throughout the organization, leaving many worried about the obstacles this executive “brain drain” could present for the ongoing growth of the $59 million platform. Federal contractors may be in similar positions. Think of a company that has designed intricate and complicated computer networks, systems, or platforms for military and defense agencies. Losing a founding engineer, a cybersecurity wunderkind, or a leader with intimate understanding of federal policy and regulations would represent significant organizational brain drain. It’s a potential problem no contractor can afford to ignore. Because as every procrastinator discovers, later doesn’t mean never.

Writing for Business Insider, Ashley Stewart noted that “Amazon insiders say the departure of Bell is the clearest and most significant example yet of a brain drain at the highest levels of the company, as executives depart at a steady clip. Bell's departure was particularly jarring to those insiders because he was considered a frontrunner for the CEO of AWS role before it ultimately went to Selipsky.”

Stewart pointed out that other leaders have also parted ways recently. They include applications boss Larry Augustin, who previously reported directly to Jassy, and public sector sales chief Teresa Carlson, a ten-year veteran of the company, who left in April and is now chief revenue officer at data analysis firm Splunk. As of April, at least 45 vice presidents and senior executives had departed Amazon in the past 15 months.

"Charlie leaving is a bigger deal than anybody – a bigger deal than Andy (Jassy, who replaced Jeff Bezos as CEO)," one former AWS executive told Insider. "Charlie is the heart and soul of engineering." Another former senior-level employee said "there is no replacing Charlie Bell," adding: "There's not an executive at the company with a better combination of technical knowledge and business sense. Charlie is it."

The Threat of Institutional Brain Drain

Amazon’s biggest cloud rival, Microsoft, will now benefit from Bell’s expertise. However, the lesson here isn’t one of keeping top talent away from competitors. It’s about the loss of deep institutional knowledge. Leaders come and go. For some businesses, where the roles are more agnostic or the skills more transferrable, not much of a vacuum forms. In a situation like this, a core solution for a business has lost its “mind,” so to speak. Bell was beyond instrumental in pioneering a complex offering for complex clients. He oversaw and managed its teams until he resigned. He fueled its evolution. He was simultaneously navigator, engineer, and captain.

Succession planning is a term we use a lot, but in practice it seems to take place only when a leader has telegraphed his or her intention to depart at some future date. The reality is that companies should always be in succession planning mode. People get promoted. People resign. People retire. People get poached. People die. Who replaces them? Not every exit is planned or anticipated. A business’ c-suite tends to become reactive when these losses manifest. They ask themselves why it happened, what could they have done differently, and how will they fill the void? I believe few of these questions need to be pondered if a more proactive approach exists across the enterprise.

Knowledge transfer should be an iterative, ongoing, and routine aspect of everyday business. Yet it does require fostering a business culture that embraces and champions effective, continuous learning to prevent the loss of one employee from triggering an abrupt shutdown of wider operations.

Amazon, despite the loss of Bell, does actively plan for knowledge transfer and succession through shadowing, as Stewart explained in her article: “Bell's role in overseeing AWS's most important services will now be filled by Peter DeSantis, a long-time Amazon veteran and a fellow member of its overall ‘S-team’ leadership group. DeSantis was also once considered a frontrunner for AWS CEO and actually spent some time as Bell's ‘shadow,’ an Amazon tradition where a promising new executive is assigned a more experienced mentor to literally follow from meeting to meeting.” Shadowing is an excellent way to mentor people without disrupting the senior talent’s work.

Yes, this sounds like a hipster lifehack, but lists have power. No ship leaves port and no plane taxis onto the runway before detailed lists of protocols are checked off. Create lists of skills, processes, procedures, practices, and anything else that represents critical organizational knowledge for specific roles. Use these tools as guides for training and measuring learning progress.

Cross-training and ongoing development programs can prove effective in building an agile workforce populated by talent who become poised to assume new roles if a position suddenly vacates. Yet, workforce development, despite its popularity as a concept, lags behind in actual implementation or practice. Many organizations cite the costs and time involved as impediments. Implementing cross training as a company standard, or encouraging lateral promotions to facilitate it, will still cost less than a devastating brain drain scenario.

Develop drills, virtual problems, or simulations that test the abilities of your staff to step into a new role. Assess how people performed to identify gaps, opportunities for enhanced training, skills development needs, and those employees with high potential to take over in an absence. You can even test the process when someone is on leave. If that person’s vacancy creates a detrimental impact that no one else can overcome, you’ll discover additional issues to address.

An Example from the Nuclear Power Industry

Between 1997 and 2004, nuclear power plant staffing witnessed a steady decrease of 20%. Retirement of senior engineering staff at nuclear generating facilities created a massive and complex set of challenges for the operators:

Around 2008, when the managers of the Engineering Department at Palo Verde Nuclear Generating Station conducted a review of their future workforce data, they discovered that a disconcerting rate of retirement by senior engineers was set to occur. They also discovered that no beginning or middle level engineers at the Station existed—and that no experienced or prepared nuclear engineers could be found in the candidate pipeline. The immediate concern was to find ways to replace the knowledge and experience of departing senior engineers to retain Palo Verde's levels of productivity, safety, and electrical output for customers.

SCE operated the San Onofre Nuclear Generating Station (SONGS) before its decommissioning in 2013. SCE teamed with Palomar College in San Marcos for a proposed two-year certificate program in nuclear operations and maintenance.

The power plant’s plan was to pay for the tuition and books of the 48 people it would select. It also would pay the students for summer internships at the plant and offer temporary employment for graduates on a trial basis. After one year, they could become permanent employees..

Without mentoring and education programs, a new crop of nuclear engineers couldn’t be sown. The problem persists today. The following solutions were presented.

Even today, many of these ideas hold a lot of merit, and they could be repurposed and applied to all levels of seniority as a living knowledge transfer practice.

The Stakes Are Higher Than Ever

Federal contractors play a pivotal role in supporting the government as it strives to innovate the ways in which it serves the needs of U.S. citizens. Although federal agencies have earned a reputation among critics as lumbering behemoths of bureaucracy and slow momentum, the reality is that their efforts have consistently inspired developments that have fueled our march toward future breakthroughs. The federal government has never lost sight of this mission. In 2017, the administration passed the Modernizing Government Technology Act to “allow agencies to invest in modem technology solutions to improve service delivery to the public, secure sensitive systems and data, and save taxpayer dollars.” Modernization has shifted from primarily military and defense initiatives to include intelligence and infrastructure. To ensure the evolution of these efforts, federal contractors will play increasingly pivotal roles. The competition to innovate is fierce, and the stakes are too high for a massive setback caused by brain drain.