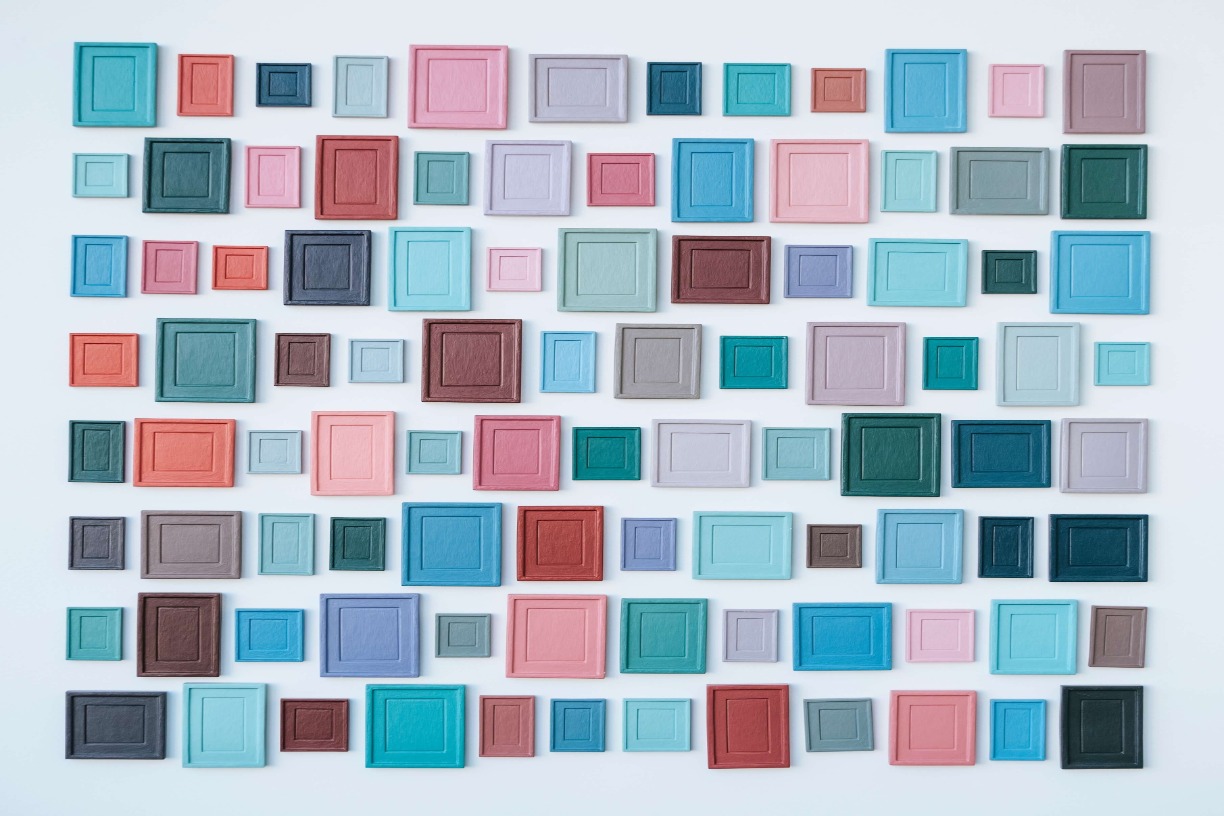 The recent shakeups at Google, one of the most ubiquitous and visible brands in the world, have dominated business news over the past few weeks. As we’ve already learned, Sundar Pichai will not helm the majestic “SS Don’t Be Evil,” but he’ll have his hands full with a growing legacy of internal challenges, precarious regulatory issues, and cultural discontent. The latter point was emphasized on February 10 when Google announced that Eileen Naughton, the vice president of People Operations since 2016, would be stepping down amid employee protests. “Under her watch,” wrote CNBC’s Jennifer Elias, “employees have protested many moves at the company, including the handling of executives accused of sexual misconduct and plans to provide AI technology to the U.S. Defense Department.” When an employment brand as vibrant, enviable, and prominent as Google faces backlash from its talent, it’s time that we in the staffing industry take stock of our commitment to promoting a sterling candidate experience and rich employment culture.

More than 20 years after launching the search giant from a garage in Menlo Park, Calif., Larry Page and Sergey Brin have relinquished their executive roles at the company. “Ending an era at the Internet's biggest search company, Google co-founders Sergey Brin and Larry Page are leaving their leadership roles and CEO Sundar Pichai will become chief executive of both Google and its parent company, Alphabet,” NPR’s Avie Schneider and Shannon Bond explained.

The obstacles that Google confronts have been festering for some time. Simply searching for “cultural problems at Google” returns stories that paint a dire picture of unease in the formerly glorified narrative of an employment dreamland.

And now, in the center of this raging maelstrom, HR leader Eileen Naughton has decided to abdicate her position and accept a different role within the organization, as Elias illustrated in her piece for CNBC:

Employee headcount has doubled since 2016, when Naughton took the helm, as it’s added more than 70,000 employees. The company has faced considerable tension with employees over the last several years, including a November 2018 employee walk-out after employees learned the company had paid departing Android chief $90 million in 2014, despite credible claims of sexual misconduct, as well as protests over the company’s plans to work with the Defense Department on artificial intelligence technology and a plan -- since abandoned -- to create a censored version of its search engine for China. In November 2019, the company fired four employees who allegedly shared internal information.

Google’s apparent solution to the discord, however, seemed to complicate the problems by instituting an impersonal and culturally distant issue resolution process:

CNBC recently reported that in 2019, the company rolled out an overhaul to how its human resources department responds to complaints. Instead of each person reporting to their own human resources contact in their organization and location, there’s essentially a ticketing queue, workers said. That’s become a problem for some who feel their needs are now outsourced to people who don’t have prior knowledge or understanding of the situation.

Culture and Morale Are Moral and Business Imperatives

Back in the day, a lot of companies embraced the “burn-and-churn” idiom in order to achieve a lot of short-term innovation goals. Ultimately, however, the cost to replace workers is often much higher than retaining them. The Institute for Research on Labor and Employment determined that “the costs of replacing a worker can be substantial. Across establishments, they average about $4,000 overall, about $2,000 for blue collar and manual labor workers, and as high as $7,000 for professional and managerial employees. But these costs just scratch at the surface of deeper problems.

Lack of trust in an organization, low morale, and a waning commitment to the company’s mission can sabotage the best businesses. Your talent aren’t just the drivers of innovation or the force behind competitive performance, they’re also the needle by which others gauge an enterprise’s culture, productivity, community, diversity, strength, and direction. And while Alphabet and Google may still reign as the optimal employment brands in Silicon Valley, that position has attenuated. The intent here isn’t to beat up on Google; it’s still an incredible business full of opportunity, innovation, and a pioneering spirit. The enterprise will undoubtedly prevail and overcome its current hurdles. The point is that if this can happen at Google, it can happen anywhere.

Staffing leaders are literally in the business of people, and despite the pressures they endure, they must never allow talent to become afterthoughts or secondary concerns. High engagement, interaction, and guidance are paramount to ongoing success. Here are a few pointers.

The strongest, most creative teams are those where brainstorming, crazy ideas, healthy dissent, and broad ranges of opinions are encouraged. Don’t think of questionable suggestions as bad ideas but as missed marks and opportunities: a bad idea can often trigger you to think of something that is actually a good idea. “The secret is not to stop the flow and just get everything out as fast as you can,” as leadership expert Tony Robbins said.

We must deliver the same support to our talent on assignment as we do to internal employees. Contingent workforce program managers can help workers uncover their strengths, stretch their bounds, and feel supported.

Be Genuine and Transparent

Even for people who love their work, not every day is a perfect day. Great contingent workforce leaders are realistic with talent when obstacles or rough patches present themselves. They react with sympathy and share similar encounters from their own experiences. By simply demonstrating common ground and offering advice on how to make the next day better, contingent workforce leaders do a lot to help talent stave off frustrations and create opportunities from setbacks.

Google often winds up serving as a metaphorical barometer for the attitudes and actions of countless other companies. Even now, as the organization deals with bumps in the road and course corrections, staffing leaders can benefit by studying Alphabet’s responses to its issues and the various outcomes that will follow. By staying vigilant, mindful, and aware, our industry can reduce its own challenges and conquer prospective problems before they mature.

Photo by Markus Spiske on Unsplash