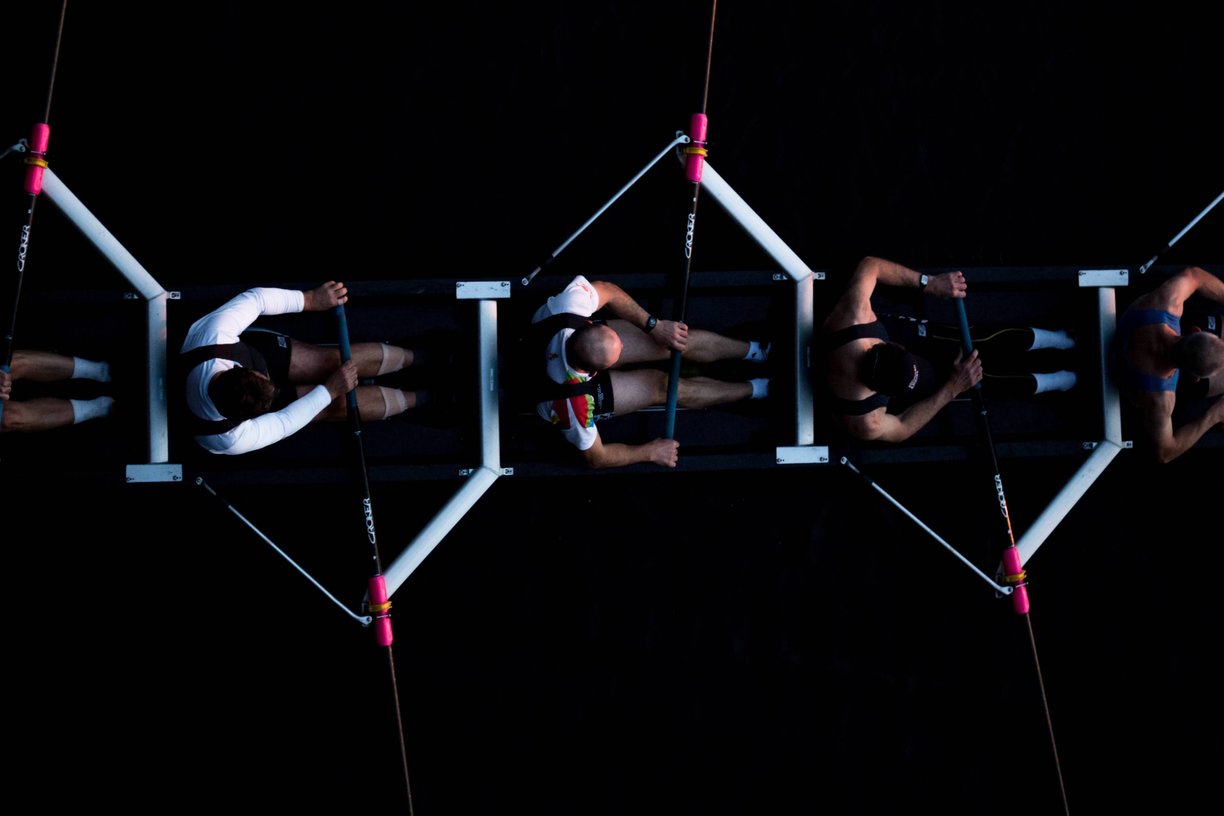 How MSPs Can Drive Genuine Stakeholder Engagement in a Digital World

It’s easy to think of technology in terms of its utility. Machines automate repetitive, manual tasks to streamline processes. They can perform complex calculations almost instantly, brave hazardous environments, transcend the physical limitations of people, and provide immediate access to information. Yet on a deeper level, so much of our technological legacy tells the story of our desire to connect—to overcome the social and geographical boundaries that separate us. Because of digital advances, communication is more pervasive and accessible than ever before. The question we must confront, however, is are we really communicating? To some extent, we’re using digital platforms as intermediaries to screen and facilitate conversations indirectly. Draw that analogy out into the context of staffing, and you arrive at the conundrum of managed service providers (MSPs). As the intermediary between hiring managers and suppliers, how can MSPs maintain a fruitful exchange across parties while bolstering stakeholder engagement? Let’s see if we can crack that nut.
‍

In a Connected World, Are We Really Connecting?

Since the first cave paintings, human beings have sought to improve communication techniques and expand their reach to wider, more diverse audiences. Long before the Internet, or even telephones, messages came by way of itinerant storytellers, carrier pigeons, town criers, the Pony Express, the telegraph, and others. Until the telephone, most forms of long-distance communication required a third party to function as the delivery mechanism. Messages from Party A were sent to Party C by way of Party B. Groundbreaking as the models were for their times, they relied on intermediaries and offered a relatively disjointed approach to dialog. Rather than having a conversation, the process was more like two people sending statements back and forth. Phones changed the game in radical ways. Until computers.

Computers were originally designed to solve logic problems. Today, they’ve evolved into our most critical communications systems—whether we’re texting, messaging on social media, or immersing ourselves in a video game with strangers around the globe in a multiplayer metaverse. Machines are so adept at unified, real-time interactions that they’ve blurred the line between our online and offline lives. But with incredible freedom of choice comes a tremendous amount of freedom from choice. The irony is that with so many available ways to talk, society isn’t really talking that much.

As the Chicago Tribune reported back in 2015, texting had surpassed voice calling as the primary means of conversation: “U.S. smartphone users are sending and receiving five times as many texts compared with the number of phone calls each day, according to the International Smartphone Mobility Report by mobile data tracking firm Infomate. In total, Americans spend about 26 minutes a day texting. That compares to spending about six minutes a day on voice calls.”

Digital platforms bring undeniable benefits. They boost productivity, make binary conversations more targeted and efficient, allow for automated responses, optimize time, and create knowledge systems where crucial information remains consistently accessible. All of that said, they also make it easier for people to avoid direct communication through chatbots, automated replies, videos, and forms that route messages to others. In essence, we’re seeing a renaissance of intermediated communications. Boons aside, these advances have generated some frustrations as well.

In his article for the United Kingdom’s TrainingZone, Dr. David Cliff explored the ways that digital media have affected our interactions: “The reduced language of texts, Facebook, Twitter, and other platforms have resulted in a communicative shorthand that create edited highlights only, and little content… Instead of understanding the uniqueness of each individual, our post-modern approaches reduce us to a group unit of one. As such, we become ‘respected’ in our lifestyle choices, but not necessarily understood, appreciated or even considered important.”

“While digital methods themselves are not detrimental,” Kellerer told Goman, “it is our intensifying relationship with the digital environment that leads to unhealthy habits that not only distract us from the ‘present,’ but also negatively impact communication effectiveness.”

The ultimate point here is that MSPs find themselves caught in the busy intersection of the digital superhighway, where process and engagement risk colliding with each other.

Machines absolutely streamline communications with suppliers and hiring managers for MSPs. They also sacrifice important nuances. In enterprise contingent workforce programs, which can be sprawling and crowded affairs, metrics become “emojis” and quarterly business reports become “meetings,” with emails, texts, and VMS notifications standing in for “conversations.” So how can MSPs drive high levels of stakeholder engagement without abandoning the rewards of digital communications? The answer lies in balance.

The dilemma for MSPs, in large part, comes down to communication. Hiring managers enlist MSPs to manage the supplier base so they can focus on their core organizational responsibilities. They don’t have time to interface with staffing agencies or workers. An MSP’s staffing partners need to understand the requirements, goals, and anticipated outcomes of the program from the hiring manager’s perspective. Yet the side requesting workers and the side providing that talent seldom have direct recourse to each other. This is where MSPs must shoulder a lot of heavy lifting.

Communication begins before the launch of a new program, project, or phase. Obviously, neither clients nor MSPs want to divorce themselves from the digital communications that create process efficiencies: emails, VMS portals, online messaging systems like Slack, or other resources. But reliance on these systems alone, in a vacuum and without context, leads to the confusion and breakdowns we’ve been discussing. Stakeholder adoption paves the road to ongoing stakeholder engagement.

If we follow the “measure twice, cut once” adage, old-fashioned conversations need to take place at the onset of the program. This is where interpersonal rapport develops—where the context is explained, the objectives defined, and the parties united. Yes, it’s time-consuming, but only once. Without this effort, so much more time is actually wasted by constantly clarifying or correcting miscommunications and ambiguities throughout the life of the program. After, moving to digital communications feels more natural, as everyone understands the rules, the players, and the game.

By identifying the most diverse stakeholder population possible, MSPs can ensure a diversity of perspective. And that matters. A lot. Before setting pen to paper on a strategic plan, assembling a varied array of stakeholders significantly increases the odds of making certain that every need is addressed, every group represented, and every contingency covered. After completing the survey, take note of the following.

As in a medieval tale of chivalry, you’ve selected your council of wise advisors, your knights of the Round Table. Let the brainstorming commence!

Report Back to the Stakeholders

Effective communication is bidirectional, not a one-way street. After you’ve compiled all of the information and fleshed out the foundations of your plan, best practices recommend proposing the prospective solution to the group for approval, buy-in, or additional refinements.

Way back in 2014, Gallup published a report that debated the value of performance versus engagement. Not surprisingly, engagement won out because it influenced performance. The key takeaway here is that if communications during implementation are carried out in a comprehensive manner, suppliers understand implicitly their expectations and deliverables. The channels of communication should be lucid and unequivocal. MSPs can therefore rely confidently on digital communications to streamline the process without sacrificing clarity or engagement.

Gallup presented 12 elements of exceptional engagement, which can be retooled to illustrate a thriving partnership between MSPs and suppliers.

The key to success is uniting stakeholders in frank, open conversations about engagement. Are team members meeting or exceeding their goals? Are expectations and objectives clear? Are all stakeholders in agreement about task priorities and metrics? Is more support needed?

The most successful MSPs embrace an acute focus not just on client demands but on supplier performance and engagement, understanding that these goals are mutually dependent; and that, at the end of day, these goals aren’t simply milestones and deliverables—they are imperatives.

Photo by Josh Calabrese on Unsplash