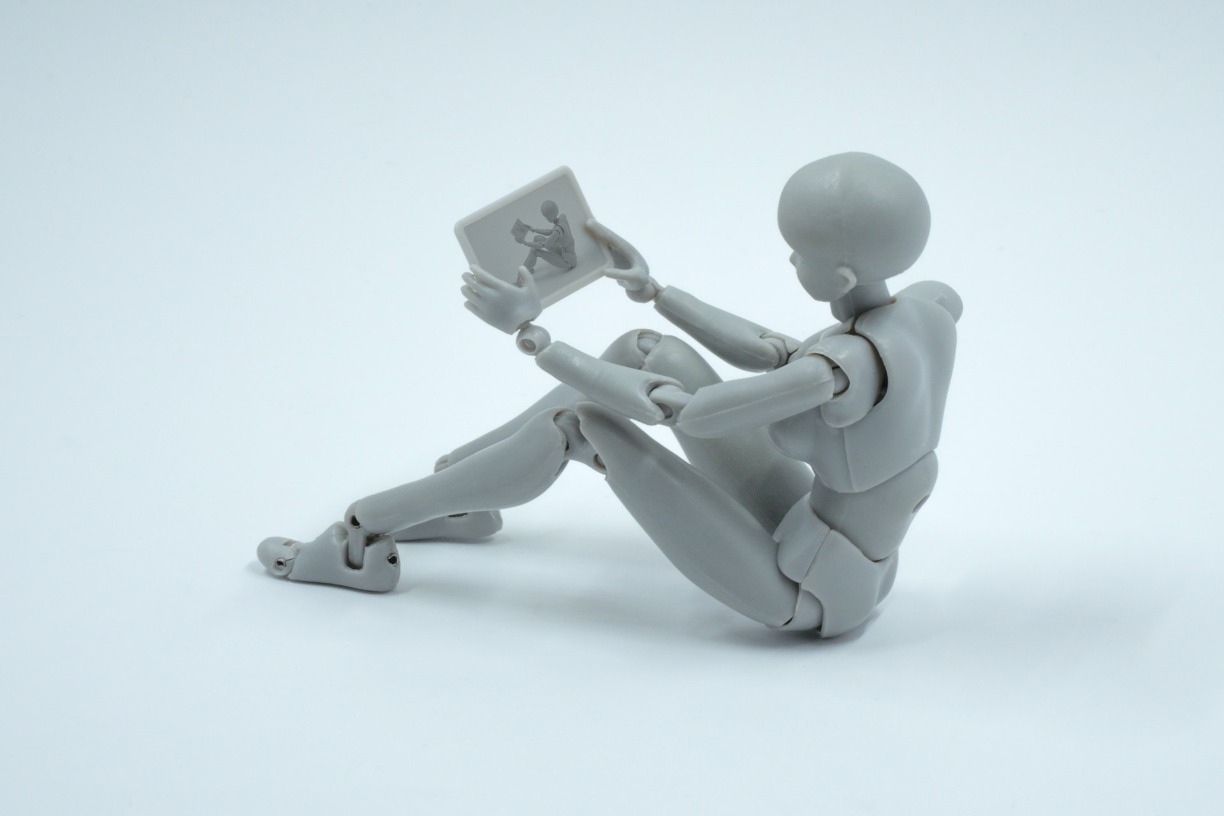 Across all industries, employers are feeling the pressure of a narrowing talent market. Technology, while not the panacea to every pain, is often touted as the force that will drive process and cost efficiencies, productivity, accuracy, and even engagement in the future of staffing. But this increasing reliance on automation naturally worries workers who fear that they’ll lose their jobs to machines. This was a theme repeated during the TalentWave conference “The Changing Workforce: It’s a Whole Different Animal.” There are no two ways about it: Robots and AI are going to become a part of the workforce, and we humans must learn to work alongside a lot of unfamiliar technology. The thing is, we absolutely can. In fact, it’s the story of all human progress.

During one session in the TalentWave event, Catalytic Co-Founder and CEO Sean Chou made a very astute observation. His company has developed a no-code workforce automation platform. When asked about machines replacing human jobs, Chou said we should look at the situation more in the sense of robots taking over activities. The jobs themselves, he said, don’t usually go away. But many of the repetitive tasks associated with those roles do. And when you ask those people whether they would prefer to resume those manual chores, he added, they inevitably say “no.”

Robots probably aren’t going to take our jobs, but they can help fill in a few gaps in the near future. Traditional job sectors, like skilled trades, sales, and manufacturing are taking the brunt of the labor shortage. Manufacturing, in particular, has been deeply impacted by the pandemic. Mix together an already tight labor market with long time-to-fill rates and evolving technology, you get an urgent need for change. And necessity, they say, is the mother of invention.

Consider the rapid rise of direct sourcing, the industry’s latest lodestar. There we find a somewhat harmonious confluence between human and machine, where robots perform initial sourcing at an accelerated clip, enhanced by AI, while recruiters curate those selections prior to submission. The result? When done correctly, a greater quality of hire with a quick turnaround time. And in this scenario, the machine is assuming a burden many recruiters are happy to relinquish—poring over hundreds of resumes or getting lost in the weeds of tedious Boolean searches. In exchange, recruiters get to shine in their core area of expertise—vetting, engaging, and interacting with candidates.

For the most part, candidates never really deal with the robots in this instance. Well, until they do. That’s where chatbots and Ai make contact.

Cobots Play Nicely in the Workplace

Robots and cobots are not technically the same thing. Cobots (collaborative robots) are designed to work alongside their human colleagues, assisting them with tasks and freeing up time for people-powered duties. The Ford Fiesta plant in Cologne, Germany was one of the early adopters of the technology. Here, cobots and humans can be seen working in tandem on the assembly lines, drastically streamlining the process. Ford VP Bruce Hettle describes the symbiotic relationship in a CNBC interview:

"The workforce is really helping us define how they can contribute more by using the collaborative robots to do some of the more mundane, simple, heavy-exertion tasks, which in turn allows them to use more of their creativity and their minds to take us to the next level."

It’s important to note that cobots are designed to work with human employees, not replace them. Ford’s cobots feature skins covered in sensors that detect when delicate human hands are in the way, allowing the cobot to function intelligently and safely alongside their co-workers. Cobots tend to be on the smaller side–a lot smaller than the clunky industrial robots of yesteryear. They’re a hell of a lot smarter, too. Aside from lifting heavy loads and using small tools with pinpoint accuracy, Cobots at the Ford plant can also engage in human activities, like using the vending machine or fist-bumping colleagues after a job well done. Truth be told, cobots are actually kind of cute. They also don’t spread coronavirus. Their bugs are generally easier to remedy and less virulent to the population at large.

Japan Does Something Cool with Tech...Again

Manufacturing isn’t the only industry isn’t the only industry that’s looking to cobots for solutions. An ERE article from 2018 highlighted a restaurant in Nagasaki, Japan that’s powered by the technology. Henn-na restaurant counts a robot chef, mixologist, and host among its team of 30 cobots and seven people. Historically, Japan has faced some of the world’s most troubling labor shortages, with 2017 ranking as the worst shortage in nearly 40 years. With plummeting productivity and high labor costs, it’s no surprise that employers across all industries have embraced automation in one way or another. In America, cobots have been slow to catch on outside of manufacturing. But if the labor market in Japan is any indication, cobots aren’t going to be a fad – they’re going to become a necessity. This is a lesson the pandemic has reinforced to a powerful degree.

Prepare Your Hiring Teams for Cobots

The inevitability of cobots in the workforce poses a challenge for recruiters, who will need to find candidates familiar with (and willing to work with) robot counterparts. Employers, too, will likely meet a few speed bumps in their hiring funnels. How can businesses shift their hiring strategies to find future-ready candidates?

Be Honest and Informative

Companies that employ or will employ cobots need to be proactive and honest with their content. According to a Pew Research survey, only 6% of Americans are enthusiastic about robots in the workforce, while the vast majority (72%) are concerned about it. It’s no wonder why so many companies are hesitant to talk about their new tech. But being upfront and informative about working with cobots could potentially quell some of these worries. Employers should emphasize how cobots are designed to work in harmony with their human colleagues, not for or instead of them. Content that clearly demonstrates how cobots improve productivity, eliminate safety hazards, and workloads will help employees and potential employees understand what’s in it for them.

In February, we published an article covering the importance of career sites in direct sourcing. They play a big part in the candidate experience, and they’re also a great way to showcase your company culture–especially if cobots are a part of it. Employers should use their careers page to get candidates excited about working at a company that’s at the forefront of its space. So why not rebrand your cobot? Give it a name. Include videos of how it works and testimonials from coworkers. Go wild and make it a mascot for the tech side of your company culture. Candidates are more likely to get hyped about working with robots when their potential employer shows enthusiasm too.

The benefits of cobot training are twofold: the cobots learn how to do their jobs efficiently, and the human trainers feel more comfortable having a degree of control. Thing is, very few of your employees are going to come on board with extensive knowledge of how robots work, and targeting candidates with previous experience will only make your search harder. Luckily, many of today’s most advanced cobots require little to no programming, and crash courses are fast, affordable, and widely available. Some cobot manufacturers even offer free online training. It’s safe to say that cobot training will become an integral component of employee onboarding in the near future.

Cobots Around the Corner

Cobots and AI share similar trajectories when entering the workforce. Both will face significant challenges winning over hesitant humans, with the weight of the problem hanging mainly over employers’ heads. Governance will obviously reign as a prominent and poignant aspect of their success. A robot-empowered workforce might seem like some far off sci-fi reality, but it’s a lot more realistic than Hollywood would have us believe. In other words, employers should start tinkering with their recruiting strategies now to prepare for the impending robot domination. Or else (feel free to imagine a winky emoji here).

Photo by Brett Jordan on Unsplash 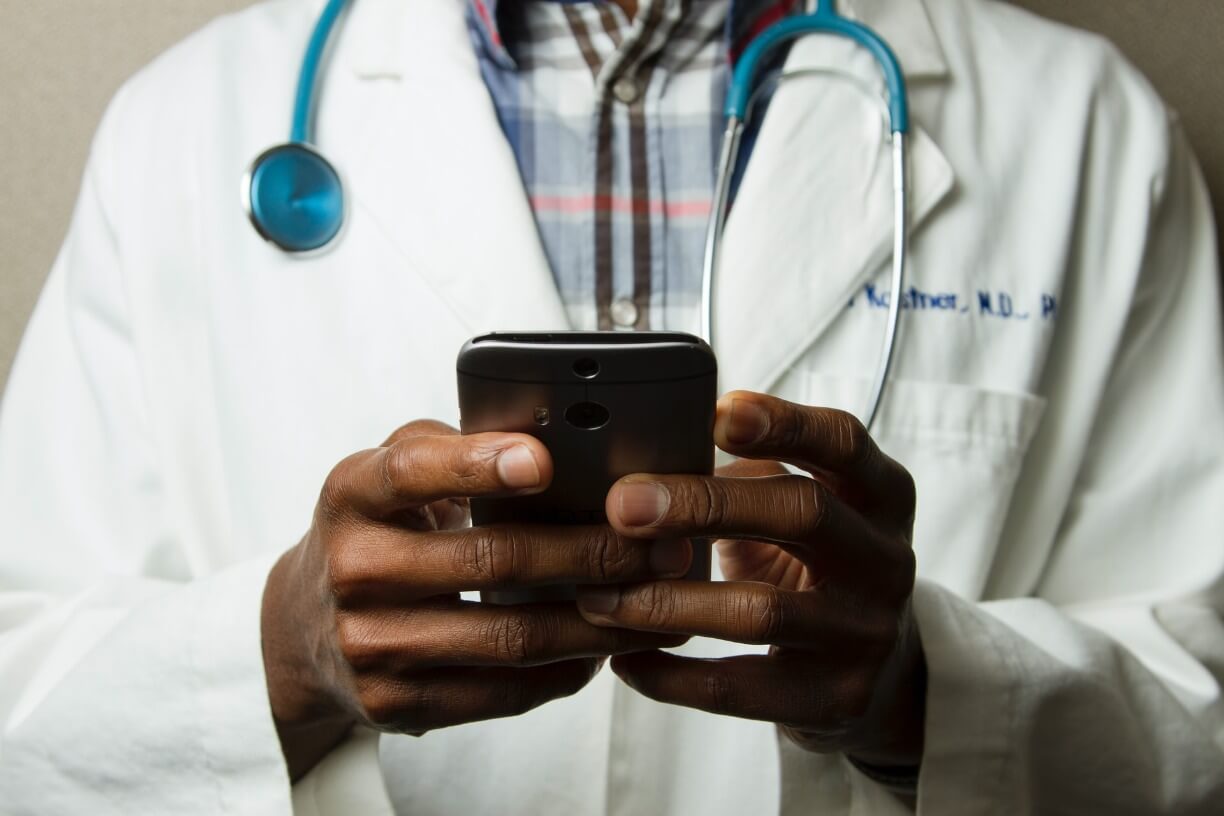 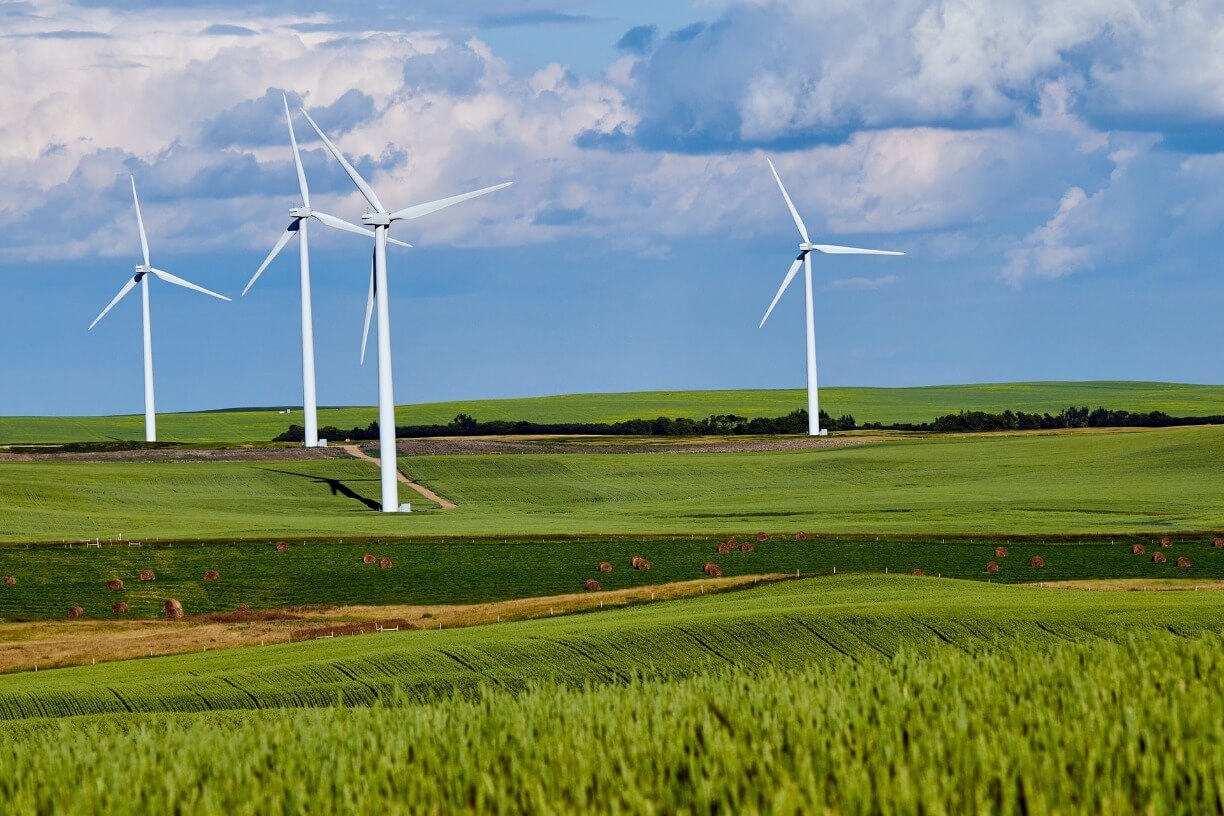 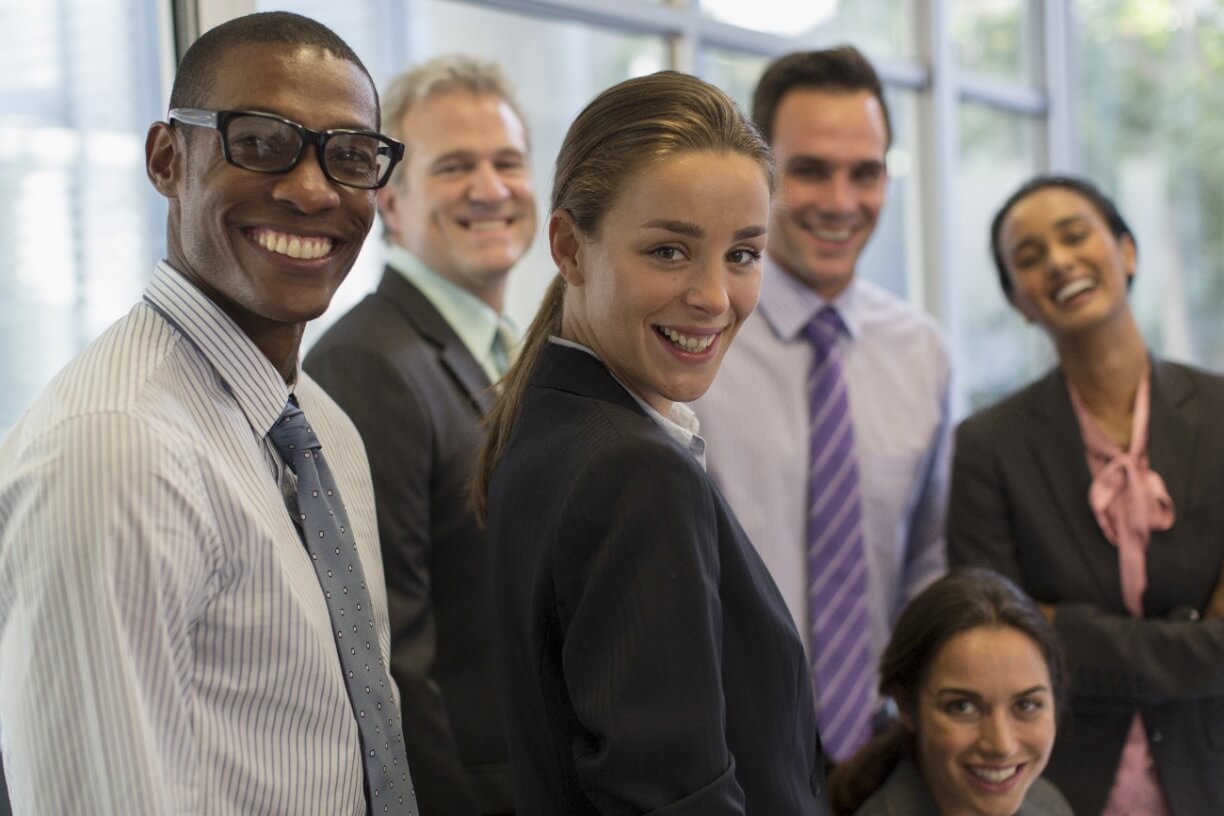