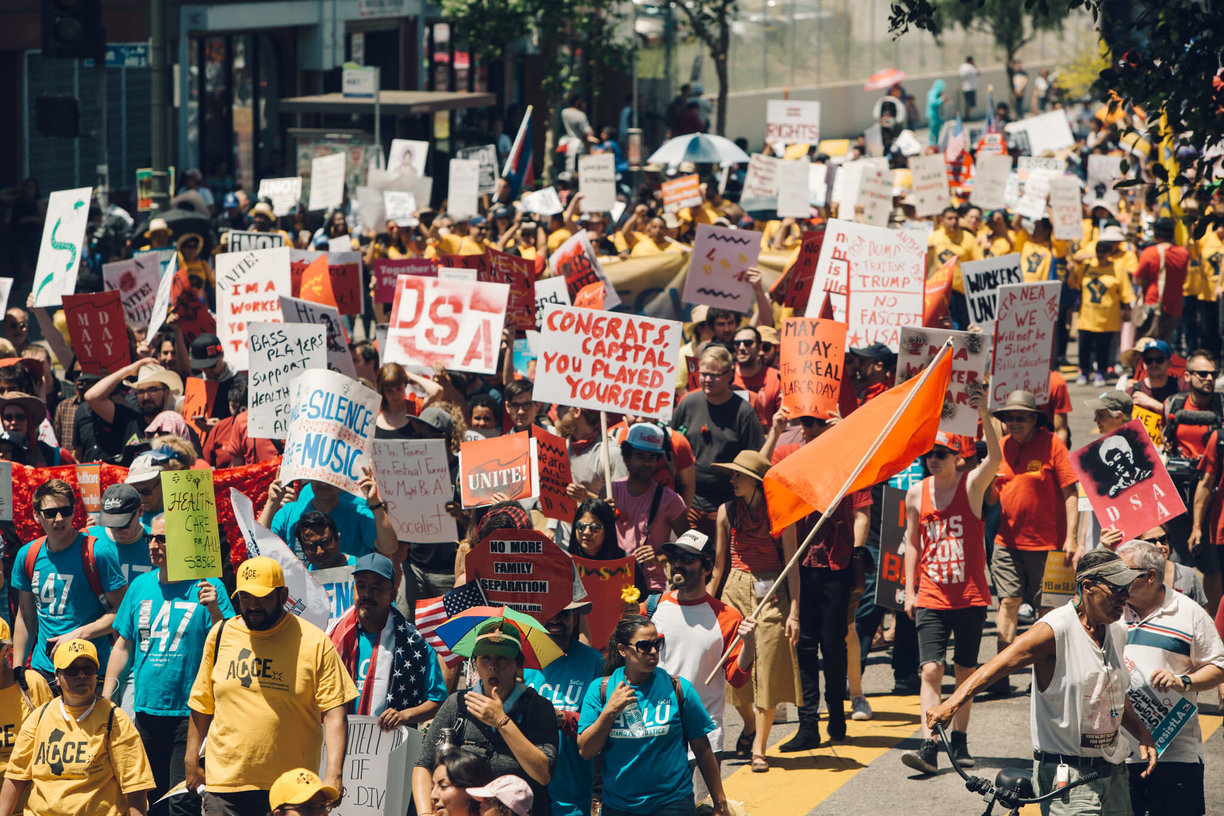 How Staffing Providers Can Keep Businesses Running During Work Stoppages

On September 3, as CNBC reported, “United Auto Workers members overwhelmingly voted to give union leaders authorization to strike during contract negotiations this year with General Motors, Ford Motor and Fiat Chrysler, if needed.” Close to 96% of union members at each of the manufacturer’s organizations supported the action. And although a mass walkout has not been set in stone, work stoppages seem imminent. Analysts who are observing the preparations unfold believe this could be one of the most contentious negotiations in the last 10 years. Tepid sales, allegations of corruption, and the volatility of trade agreements in the midst of the U.S.-China trade wars have provided the catalyst to the vote. Work stoppages, especially those resulting from union decisions, present difficult scenarios for companies and employees. But despite the sensitive nature of the situation, staffing agencies can deliver vital assistance in these trying times.

Work Stoppages Are More Common Than Many People Realize

According to a U.S. Bureau of Labor Statistics (BLS) study in February 2019. American businesses dealt with “20 major work stoppages involving 485,000 workers” throughout 2018.

And now, union members at the nation’s preeminent auto manufacturers are poised to strike. Some work stoppages are unavoidable and even unpredictable. Adverse weather conditions such as hurricanes can bring operations to a halt. Natural or manmade disasters, conflict, and unforeseen emergencies can also lead to work stoppages. But employee walkouts rank among the most common, lengthy, and disruptive.

As Craig Berman wrote in Chron, “It’s hard to stay in business when the revenue flow dries up, and a work stoppage can effectively keep your company in a holding pattern unless you plan in advance. By working to limit your costs during the stoppage and developing a plan to staff and operate to the best of your ability while it’s ongoing, your company can leave itself in the best possible position to deal with an unpleasant situation.” Business leaders may not always be able to anticipate a walkout, but companies can take precautions when the signs of a work stoppage arise.
‍

“If you plan to stay open during a work stoppage that’s caused by employees who walk out, develop a staffing plan that replaces critical skills and ensures your business has enough workers to operate,” Berman advised. “If you need specialized technicians, you may want to contract with a sourcing agency who can provide such workers on short notice.”

If a business wants to remain functional during a walkout, entry points must stay accessible for suppliers, vendors, delivery personnel, and resources who choose to continue working. Berman recommended that company leaders devise a security plan and coordinate with “local authorities and union leaders, if applicable, to ensure that the workers’ rights to protest are balanced against your own rights as a business owner.”

Picket lines present emotionally and logistically challenging obstacles to overcome. Many parties will refuse to cross the demonstration for reasons that run a broad gamut—sympathy, solidarity, the avoidance of friction, and more. Yet companies that decide to operate during a work stoppage must explore different avenues for staffing when substantial groups of union members exercise their option to strike. Quickly finding skilled replacements for workers can be a cumbersome undertaking for companies and even MSPs, when the effects of the work stoppage trickle down into the program.

How Staffing Suppliers Can Bridge the Gaps

Here are some ways that staffing suppliers can ease the interruptions and hesitation that work stoppages create.

Naturally, there will be suppliers and workers who express reluctance to help clients during a work stoppage. However, there are many more who have the resources, expertise, and ambition to help. The key is transparency, communication, collaboration, and preparation.