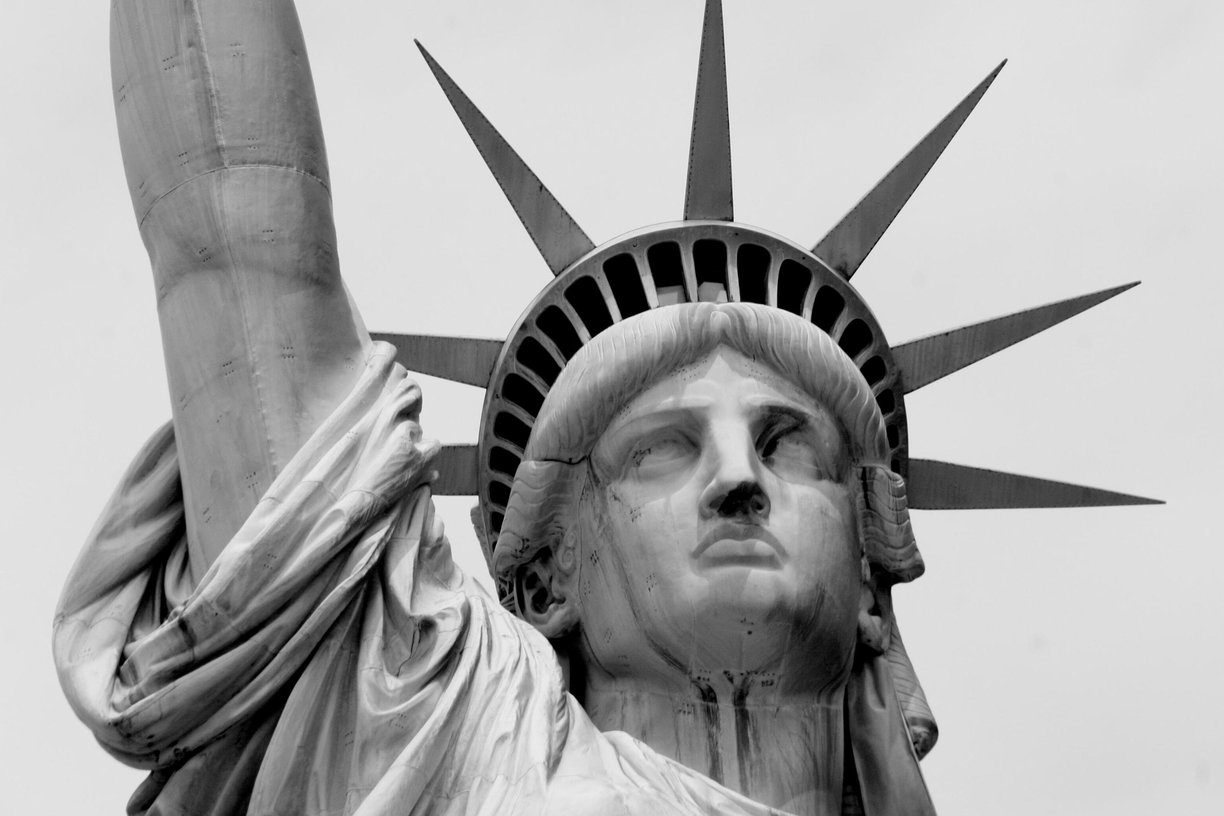 On August 12, the Trump administration released an 837-page regulation that again attempts to dramatically slash, with an implied aim to ultimately eliminate, immigration to the United States. The rule targets legal immigrants as well, and would create a new set of obstacles intended to expedite the rejection of visa and green card applications. As CNN explained, the order “applies to those seeking to come to or remain in the United States via legal channels and is expected to impact roughly 383,000 people, according to the Department of Homeland Security.” For staffing professionals, the issue of immigration should be as major a topic as it’s become to politicians. The skills shortages plaguing our industry—particularly in science, technology, engineering and math (STEM)—are more easily solved through bolstering inclusion. In reality, immigration has been a constant source of economic vitality, innovation, diversity, production, and social benefit. Immigrants are taxpayers, workers, entrepreneurs, job creators, and consumers. Of course, the system needs reform and oversight. But does a blanket policy of “America only” really help us?

(Don’t) Give Me Your Tired, Your Poor, Your Huddled Masses Yearning to Breathe Free?

“Under current regulations put in place in 1996, the term ‘public charge’ is defined as someone who is ‘primarily dependent’ on government assistance, meaning it supplies more than half their income,” CNN wrote. “But it only counted cash benefits, such as Temporary Assistance for Needy Families or Supplemental Security Income from Social Security… Officials can take into account an applicant's financial resources, health, education, skills, family status and age. But few people are rejected on these relatively narrow grounds, experts said.”

The new rule, as proposed, may also punish hard-working immigrants who rely on a minimal bit of government assistance. And that’s a problem. Alexia Fernandez Campbell broke down the real immigration issue in her article for Vox: “At the end of January, the US economy had 7.6 million unfilled jobs, but only 6.5 million people were looking for work, according to data released Friday by the US Department of Labor. This was the 11th straight month that the number of job openings was higher than the number of job seekers. And each month, the gap has grown.”

How is that related to immigration? “The hardest-to-find workers are no longer computer engineers,” Campbell pointed out. “They are home health care aides, restaurant workers, and hotel staff. The shift is happening because more and more Americans are going to college and taking professional jobs, while working-class baby boomers are retiring en masse.” Historically, employers have leveraged immigrants to fill those positions.

But it’s not simply lower-skilled, lower-earning immigrants that get swept up in the dragnet. Immigrants from all walks fuel America’s competitive power in the global marketplace. Think of it this way. We all use Google, whose CEO Sundar Pichai was born in India. Sergey Brin, another Google founder, came to the States by way of the former Soviet Union. What about Microsoft, whose CEO Satya Nadella also immigrated from India? Then there’s Elon Musk, who despite his fame and demeanor is not actually from around these parts. He’s South African. Imagine life without Google or Excel.

More interesting is the account of Melania Knavs, a Slovenian model who illegally worked for U.S. corporations on a visitor’s visa before obtaining her H-1B. The Associated Press, during an investigation of the incident, noted that “Foreigners are not allowed to use a visitor visa to work for pay in the U.S. for American companies. Doing so would violate the terms of that visa and could prohibit a foreigner from later changing his or her immigration status in the U.S. or bar the foreigner from the United States again without special permission to come back.” Melania is now the first lady of the United States.

Countries that have embraced strategic immigration plans have prospered. Diversity and inclusion bring with them the promise of fresh perspectives, cultural nuances, demographic insights, and creative approaches to business innovation. As taxpayers, immigrants also contribute to the social infrastructure of their adopted countries.

Germany has a long history of positive gains from welcoming outsiders. In 2012, for instance, the 6.6 million people living in Germany with foreign passports paid $4,127 more in taxes and social security than they accepted in state-sponsored benefits. Immigrant talent generated a surplus of €22 billion that same year. And as a generation of German talent retires, signaling a coming exodus of skills and experience from the workforce, the country is hoping to attract 1.5 million skilled immigrants to stabilize the state pension system. Like Germany, the United States also faces an exodus of retirees from the workforce, which younger foreign workers could offset with their contributions to taxes, revenues, and output.

A Nation of Immigrants

In the introduction to his report on the myths of immigration, Daniel Griswold, a senior research fellow at George Mason University’s Mercatus Center, struck a bold and important chord: “America is a nation of immigrants. That is not a cliché but a simple fact. Almost all Americans today either immigrated themselves or descended from immigrants, whether from England and Germany in the colonial era, Ireland, Eastern Europe, and Scandinavia in the 19th and early 20th centuries, or Latin America and Asia in more recent decades. Today one out of every four people residing in the United States are either first- or second-generation immigrants. Immigration has enriched the United States throughout its history, economically as well as culturally and socially.”

Contrary to the rhetoric that has punctuated most immigration-based debates over the past few years, welcoming foreign talent has measurably strengthened the U.S. economy “by filling key jobs in important industries, starting businesses, filing patents, creating new products, and keeping America demographically younger.”

Myth: Immigration is out of control.
Reality: The rate of immigration is below the historical U.S. average (the 15% peak of 1910, according to the U.S. Census Bureau) and well below that of many other advanced nations.

Myth: Crime and terror spike with an influx of immigrants.
Reality: Immigrants are less prone to commit crimes. Griswold cited a major study by the National Academy of Sciences, which found that “immigrants are less likely than the native born to commit crimes, and neighborhoods with greater concentrations of immigrants have much lower rates of crime and violence than comparable nonimmigrant neighborhoods.”

Myth: Immigrants impose undue tax burdens on U.S. citizens.
Reality: Immigrants end up paying more in taxes over their lifetimes than they do relying on government assistance. Highly skilled and educated immigrants typically pay $514,000 more in taxes. Lower-skilled migrants, Griswold explained, “produce more of a fiscal surplus, or less of a deficit, than similarly educated native-born Americans because they are eligible for fewer government benefit programs.”

In October 2018, the well-respected Brookings Institute published a comprehensive report on the state of immigration. Again, in opposition to fearful political stump speeches, the real effects of immigration were either beneficial or non-detrimental to the success of the nation. The Brookings Institute’s overall conclusion? “Despite the size of the foreign-born population, immigrants tend to have relatively small impacts on the wages of native-born workers. At the same time, immigrants generally have positive impacts on both government finances and the innovation that leads to productivity growth.” Here are a few key findings, although we encourage everyone to read the full document for more depth on the details and sources of analysis.

A preponderance of evidence shows that immigration can be an economic windfall. As staffing experts, we should be contributing to the development of new approaches toward inclusion and sponsorship, education equivalence, and encouraging our industry associations to advocate and lobby for a more productive solution that fosters genuine diversity—and not just as a talking point. Focusing on breaking down the stigma of immigration could very well guide our nation to a new era of progress, prosperity, and peace. The fact is, we need people. Jobs remained unfilled. Skilled professionals are exiting the workforce (and the economy to some extent). A stellar resume should not fall into the slush pile because of a birthplace. With our finger on the pulse of immigration, who better to help lead the charge?