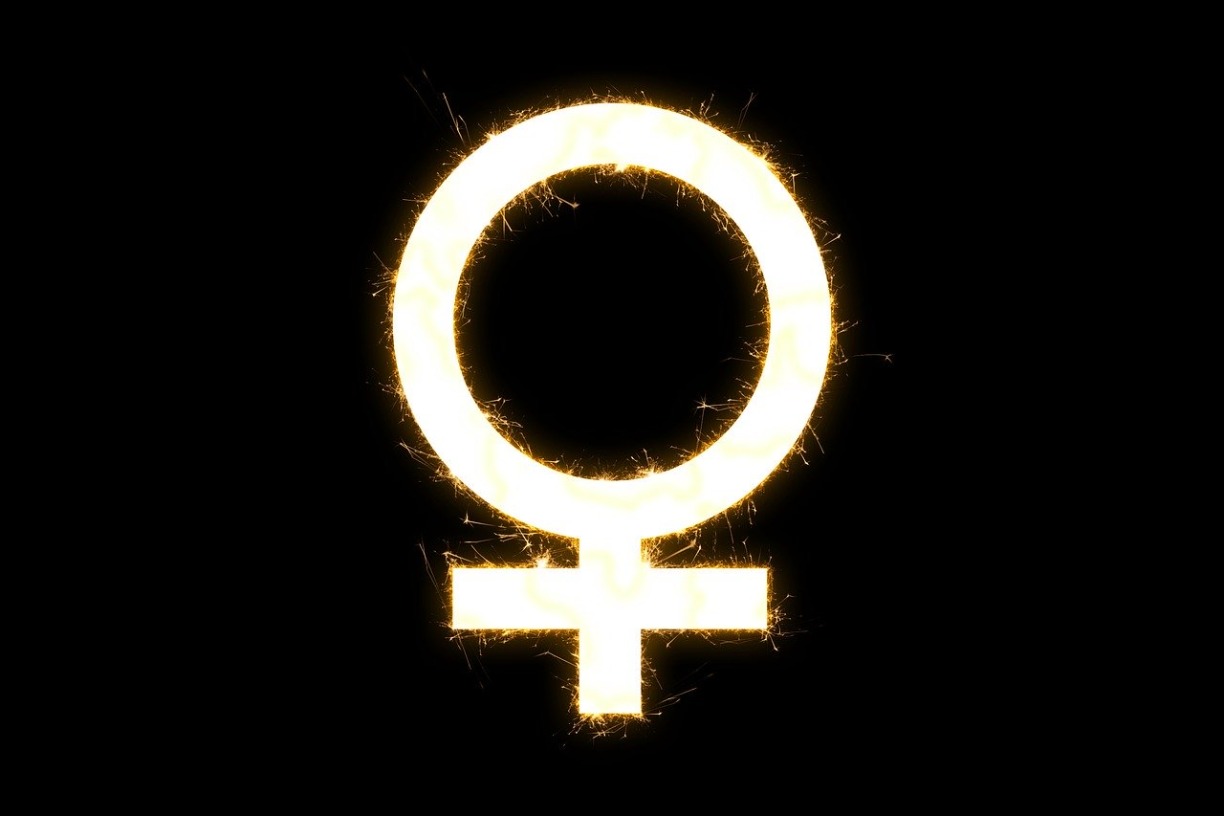 Every March is designated as International Women’s Month. The ceremonies serve to recognize and honor the contributions of women throughout American history. And like the people it was meant to celebrate, the holiday itself seemed to suffer a sense of underrepresentation in its origins. It began as a single day, expanded to a week, and eventually grew to encompass a month by the late 1980s. Certainly, strides in gender equality have been made, but progress is often slow when it threatens to disrupt longstanding institutions or cliques in power positions, which loathe the idea of abdicating authority even when the benefits far surpass the comfort of the status quo. The push to achieve parity for women in the workplace has moved at a pretty glacial pace. In the last five years, we’ve definitely seen more women ascend to the top ranks of companies. But as McKinsey’s “Women in the Workplace 2019” demonstrates, “women continue to be underrepresented at every level. To change the numbers, companies need to focus where the real problem is.”

The conventional wisdom surrounding issues of gender inequality in the workplace usually points to the “glass ceiling,” a metaphorical barrier that prevents women from reaching senior leadership positions. “In reality,” McKinsey asserted, “the biggest obstacle that women face is much earlier in the pipeline, at the first step up to manager. Fixing this ‘broken rung’ is the key to achieving parity.”

The culture of work is equally important. All employees should feel respected and that they have an equal opportunity to grow and advance. Employees care deeply about opportunity and fairness, not only for themselves but for everyone. They want the system to be fair. Done right, efforts to hire and promote more diverse candidates and create a strong culture reinforce each other. A more diverse workforce will naturally lead to a more inclusive culture. And when a company’s culture feels fair and inclusive, women and underrepresented groups are happier and more likely to thrive.

Since 2015, we’ve experienced a rise in the number of women executives in Corporate America. The representation of c-level women leaders increased from 17% to 21% over the past five years. Yet even that figure excludes a large swath.

Progress and Pitfalls in Gender Equality

“This early inequality has a long-term impact on the talent pipeline,” McKinsey explained. “Since men significantly outnumber women at the manager level, there are significantly fewer women to hire or promote to senior managers. The number of women decreases at every subsequent level. So even as hiring and promotion rates improve for women at senior levels, women as a whole can never catch up.”

The Economic Benefits of Gender Equality

UN Women is a United Nations branch dedicated to gender equality and the empowerment of women. UN Women was established to accelerate progress on meeting championing the needs of women and girls worldwide. The group works to establish global standards for achieving gender equality while coordinating with governments and civil society to design laws, policies, programs, and services to ensure that the standards are effectively implemented and truly benefit women and girls across the globe.

Despite the positive results of enforcing gender parity, hesitation persists. Growth of GDP alone, for example, does not automatically lead to a reduction in gender-based inequality. Increased educational attainment accounts for about 50% of the economic growth in developed nations over the past half century. But for the majority of women, significant gains in education have not translated into better employment opportunities. And that’s just scratching at the surface of the problem.

As we’ve seen, traditional business practices still run the risk of putting women at a fixed disadvantage before they even have a chance to glimpse the glass ceiling. But there are simple steps that businesses can take to overcome the obstacles women confront each day.

McKinsey discovered that while companies have placed greater emphasis on moving women into senior leadership positions, they’ve fallen short of a more critical process—getting women into first-level management roles: “Given how important it is to fix the broken rung, companies would be well served by setting and publicizing a bold goal to grow the number of women at the manager level. Moreover, companies should put targets in place for hiring and promotions, the processes that most directly shape employee representation.”

Enforce Diversity Goals Across All Levels

Many organizations have established diversity requirements for promotions at senior levels. But again, these steps lack an aggressive and all-inclusive drive to foster diversity at lower, more imperative levels. Research has consistently demonstrated that enterprise-wide inclusion practices are powerful motivators of change throughout an organization. With a higher number of diverse candidates in the pipeline, the likelihood that one will be hired rises dramatically.

“Companies are less likely to provide unconscious bias training for employees who participate in entry-level performance reviews than senior-level reviews, but mitigating bias at this stage is particularly important,” McKinsey noted. Bias, whether conscious or unconscious, continues to influence hiring decisions. For workers who are newer to the labor force, interviewers and evaluators may make unwarranted and gender-based assumptions about their future potential.

McKinsey also illustrated the compelling evidence exists to support the effectiveness of training:  “In companies with smaller gender disparities in representation, half of employees received unconscious bias training in the past year, compared to only a quarter of employees in companies that aren’t making progress closing these gaps.”

After determining potential biases in a group, categorize them. This allows you to uncover attitudes that lead to homogeneous hiring or potential discrimination. Create a dedicated team of interviewers who are likely to be the most impartial as a group. Work out a series of questions with these individuals, ensuring that everyone agrees. This gives you the opportunity to identify and weed out remaining biases within the group, standardize the questions, and create relevant evaluation criteria.

Blind resumes also hold promise in restoring objectivity. In this process, remove all contact and personal information. These details—especially when they hint at age, gender, culture, and other attributes—can stoke unconscious biases in the minds of reviewers. A blind resume includes only skills, objectives, work experience, and education. Truly blind resumes even edit details of education to display only academic data, such as degrees achieved and honors awarded.

It’s About People, Not Merely Gender

As we celebrate the achievements of women in history during this month-long commemoration, we must not lose sight of the women who have yet to achieve. Without support, equal opportunities, agency, level playing fields, and a voice, women will continue to face insurmountable obstacles on their paths to success. And as that happens, the businesses that uphold archaic biases will likely never realize their true potential either.

Image by Pete Linforth from Pixabay