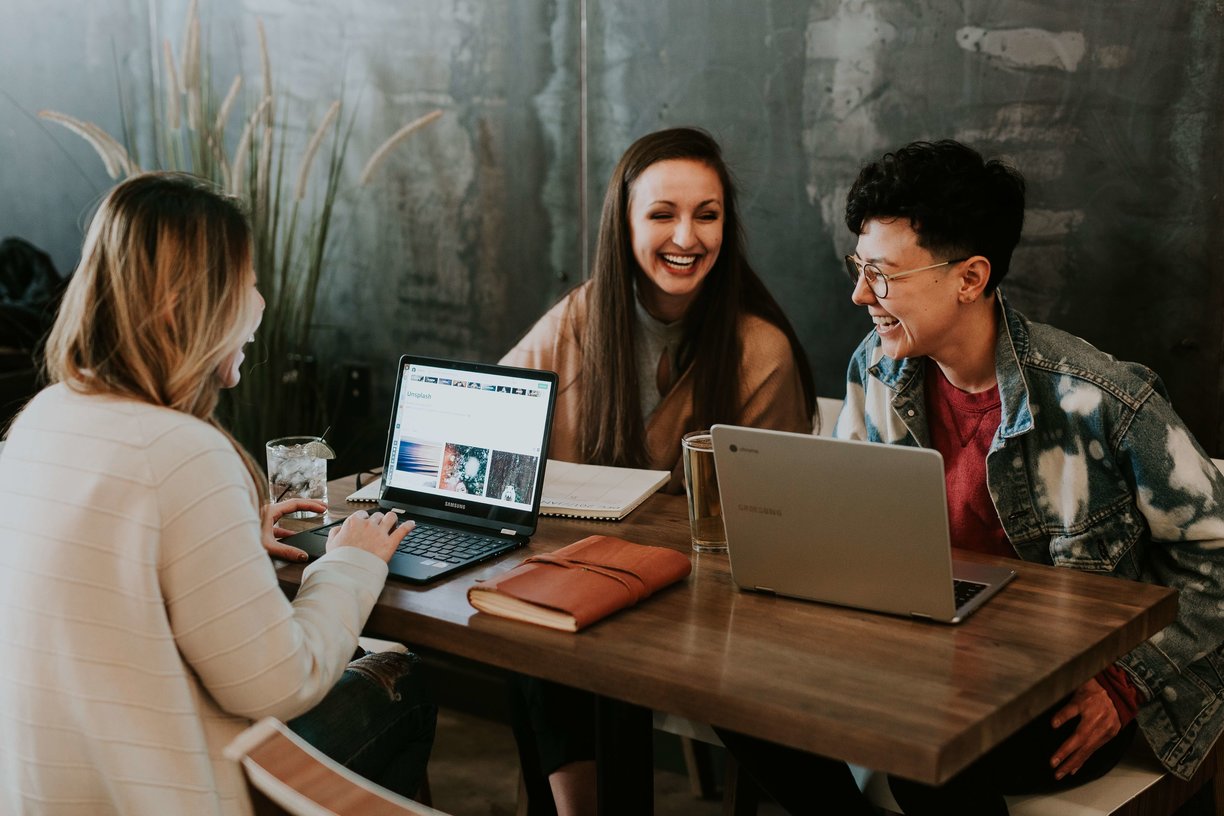 Deloitte recently published its eighth annual Millennial Survey, which provides a wealth of information about the world’s next largest talent population. By 2020, those born between the years of 1983 and 1994 will comprise at least half of the U.S. workforce. By 2025, they are projected to make up 75% of the global workforce. But the report also reiterated the job-hopping concerns employers have routinely expressed about millennials, with Deloitte’s research suggesting 50% of this group would likely quit their jobs over the coming two years. The thing is, according to past data, they really aren’t any different in that regard than their predecessors. What’s changed are their motives. “Organizations that can make the future brighter for millennials and Gen Zs stand to have the brightest futures themselves,” Deloitte concluded. And this where contingent workforce providers and MSPs can reap the benefits.

Anyone paying attention to social media, pop culture, and recent society news has probably encountered the “Ok Boomer” rallying cry of younger generations who have reached high levels of frustration with climate change denial and income inequality. As the New York Times explained of the Ok Boomer movement, it marks the end of friendly generational relationships:

In a viral audio clip on TikTok, a white-haired man in a baseball cap and polo shirt declares, “The millennials and Generation Z have the Peter Pan syndrome, they don’t ever want to grow up.”

Thousands of teens have responded through remixed reaction videos and art projects with a simple phrase: “ok boomer.”

“Ok boomer” has become Generation Z’s endlessly repeated retort to the problem of older people who just don’t get it, a rallying cry for millions of fed up kids. Teenagers use it to reply to cringey YouTube videos, Donald Trump tweets, and basically any person over 30 who says something condescending about young people — and the issues that matter to them.

“Despite current global economic growth, expansion and opportunity, millennials and Generation Z are expressing uneasiness and pessimism—about their careers, their lives and the world around them,” Deloitte stated in the preamble to its report.

A few of Deloitte’s key takeaways shed even more light on the aspirations, motivations, and worries of millennials and Gen Zs.

Deloitte’s most interesting revelation, however, arrived in an unexpected remark: “The youngest generations are no less ambitious than their predecessors; more than half want to earn high salaries and be wealthy.” They are no less driven than Boomers. They don’t necessarily flit to more jobs than Boomers. They don’t hate work or business. It’s just that business hasn’t quite evolved in step with the priorities of newer generations.

As Caroline Zaayer Kaufman wrote in an article about job hopping for Monster, those who believe millennials and Gen Zs don’t hold a “normal number” of jobs, in comparison to Boomers, may be wrong: “Take the Baby Boomers—people born between 1946 and 1964. Baby Boomers have held an average of nearly 12 jobs before age 48, according to the U.S. Bureau of Labor Statistics. And people born in the early 1980s—a.k.a. Millennials—held an average of six jobs by age 26, according to BLS. As a result, the term ‘job hopping’ doesn’t have quite the negative connotation it once did.”

Andrew Hill also questioned whether “job-hopping” millennials are any worse than their elders for his editorial in Financial Times:

But US labour data for 2016 showed the proportion of employed millennials (about 22 per cent) who had worked for their employer for at least five years was similar to the percentage for workers of the same age in 2000. Median job tenure for US workers in their 20s and 30s is stable at about three years, roughly where it was in 1983, when this data was first gathered.

In other words, the job-hopping caricature of millennial and Gen Z workers — and indeed, much else about generational stereotyping — does not stand up to scrutiny. They are at worst no more fickle than preceding cohorts of workers. In fact, as my millennial colleague Sarah O’Connor has written, she and her peers who graduated into a recession “crave job security above almost all else”.

“The traditional model of lifetime employment, so well-suited to periods of relative stability, is too rigid for today’s networked age,” wrote LinkedIn co-founder Reid Hoffman in his book The Alliance: Managing Talent in the Networked Age. “Few American compa­nies can provide the traditional career ladder for their employees anymore; the model is in varying degrees of disarray globally.”

In Hoffman’s view, this sea change in modern full-time employment has become a confusing paradox for job seekers, plagued by a fundamental disconnect created by the “at will” nature of “permanent” positions. In a sample scenario, Hoffman illustrated how hiring managers enthusiastically instill a strong sense of community, family, and longevity in new hires. And then?

“She hands you off to the HR department, who sits you down in a conference room and spends thirty minutes explaining that you’re on a ninety-day proba­tion period, and that even after that, you’ll be an ‘at will’ employee. At any moment, you can be fired. For any reason, you can be fired. Even if your boss has no reason at all, you can be fired.”

The shaky foundations of the modern employer-employee relationship rests on a “dishonest conversation.” As a result, both parties engage in contradictory dialog and actions, which Hoffman described as “reciprocal self-deception.” While employers underscore their encouraging discussions of career paths with insinuations of at will consequences, employees share their grand visions of a committed future with the company while planning to jump ship the minute a better opportunity comes along.

“What all this suggests is that the US needs a new way of thinking about careers,” wrote Adam Poswolsky, author of The Quarter-Life Breakthrough. “We need to embrace instability and experimentation, and help the workforce of the future achieve what it actually wants: a way to make meaning, not just money. Unlike the career ladder mindset, which forces you to move in only one direction (up), let’s implement the lily-pad mindset, in which workers visualize their career as a series of interconnecting leaps between different opportunities. What holds everything together are the roots of the lily pads—your purpose. Your roots may be driving you to do one thing now, but that thing may change in five years.”

Contingent Work Could Be the Answer or a Strong First Step

MSPs and their staffing partners continue to struggle with filling increasingly complex positions for clients who seek difficult-to-find skill sets needed to cultivate rapid innovation. These are the underlying strengths that millennials and Gen Zs bring as digital natives. And if the constraints of traditional employment relationships are failing, contingent work and free agency could be the solution. Consider the motivations of our younger talent.

Contingent gigs can enhance work-life balance, foster career development and marketability, and help millennials find the projects that satisfy their values. There are many ways that savvy staffing professionals and MSPs can attract eager but somewhat dejected younger talent.

Millennials and Gen Zs aren’t truly any different than the generations that preceded them. They have weathered conflict, economic downturns, political tensions, misunderstandings, the shackles of outdated standards, and more. And, as data indicates, they are no less stable or dedicated workers than their parents and grandparents. They have, quite simply, different ideals and desires. Our non-traditional economy demands a non-traditional approach to talent acquisition and development. That’s why staffing providers and MSPs should be leading the charge to court and engage young talent.

Photo by Brooke Cagle on Unsplash