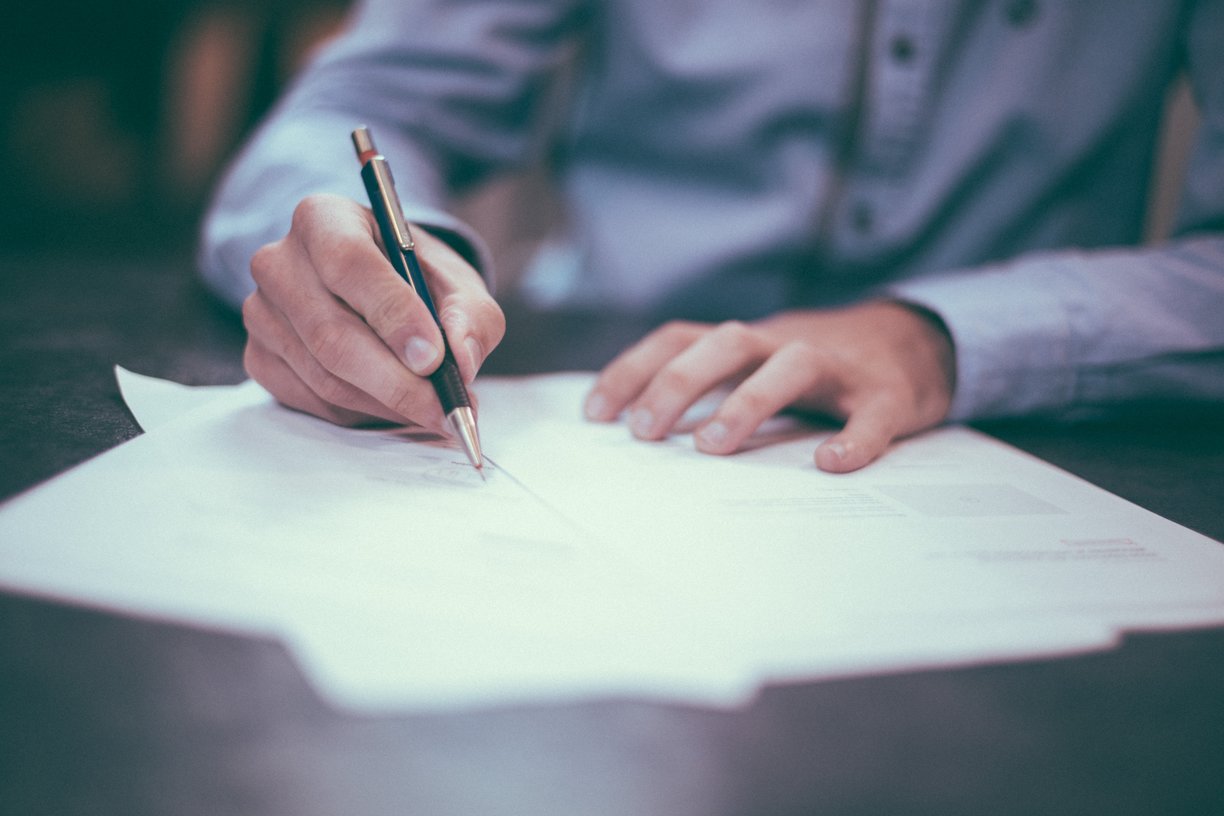 The SEC Wants to Enforce New Workforce Reporting. What Does That Mean for Hiring and Staffing?

We often talk about the impact of the sharing economy on the dynamics of the modern workforce. But it’s not really that simple. The gig economy is more a byproduct than a catalyst to the changes that have arisen through the advent of digital capitalism, platform-based consumerism, and the evolution of e-commerce through marketplaces like Amazon. These transformations have altered the way consumers, vendors, and merchants interact. They have shifted social perspectives, engagement, buying decisions, marketing techniques, and purchasing power. And yes, they have reinvented how we look at the nature of talent in the electronic era. But with great disruption comes great legislation. Consider California’s controversial AB 5 bill, a mandate to essentially treat freelancers and independent contractors as statutory employees. Now, the staffing industry must brace for new reporting options spearheaded by the Securities and Exchange Commission (SEC).

In 2002, after a series of high-profile scandals rocked the business world—with Enron, WorldCom, and Tyco International at the forefront—regulators rallied to put heightened protections in place. The result was the Sarbanes-Oxley Act (SOX), described nicely by Investopedia:

The Sarbanes-Oxley Act of 2002 is a law the U.S. Congress passed on July 30 of that year to help protect investors from fraudulent financial reporting by corporations. Also known as the SOX Act of 2002 and the Corporate Responsibility Act of 2002, it mandated strict reforms to existing securities regulations and imposed tough new penalties on lawbreakers.

The Sarbanes-Oxley Act of 2002 came in response to financial scandals in the early 2000s involving publicly traded companies such as Enron Corporation, Tyco International plc, and WorldCom. The high-profile frauds shook investor confidence in the trustworthiness of corporate financial statements and led many to demand an overhaul of decades-old regulatory standards.

If SOX was intended to gain a deeper understanding of a company’s capital, the recently proposed regulations seek to uncover details about an enterprise’s human capital.

The SEC’s latest reporting enhancement didn’t stem from rampant fraud or illicit actions, but it could make waves for all hiring organizations and staffing providers. As nextSource explained in a recent blog post, “The Securities and Exchange Commission (SEC) has proposed new regulations for publicly traded companies that would require reporting on the size and composition of the workforce. This is likely a reflection of the significant evolution of the American workforce over recent decades. Clearly, the SEC and investors believe there is actionable investment information to be gained from knowing more about a company’s labor force, its composition and utilization.”

If the SEC finalizes the rule, publicly traded companies will have to produce and submit reports that cover a wide swath of data related to their workforce. The House of Representatives also requested additional reporting requirements on October 18, which focused on revealing the number of workers employed domestically and abroad. Not to be outdone, an SEC subcommittee recommended even more disclosures spanning diversity, injuries and safety, training programs, satisfaction, career advancement, and more.

Measures Under the Proposed Rule

As reported by SHRM, Sanjay Shirodkar and Deborah Meshulam, attorneys with DLA Piper in Washington, D.C., published a joint statement that illustrated the different types of information the SEC is considering to collect under its proposed rule.

“The exact measures to be disclosed would depend on what the company believes is needed to inform investors of its HR resources, said Laura Richman, an attorney with Mayer Brown in Chicago,” SHRM noted.

But wait, there’s more. SEC’s Investor-as-Owner Subcommittee threw in a few other data points it hopes to capture through the potential reporting expansions. Recommendations include some of the following.

The architects of the SEC’s proposal, nextSource wrote, believe that the latter recommendations are becoming more relevant as corporate reputations and profits “rely increasingly on the investing public’s perception of a company’s social responsibility profile and can have an impact on share prices.”

How Could New SEC Rules Affect Staffing and Hiring?

As more organizations are realizing the strategic value of HR, not just the transactional, the SEC’s rules could empower HR, procurement, and staffing providers to greater levels. They would have a key role to play in designing and achieving the metrics proposed. They would also become instrumental in helping companies develop the necessary disclosure strategies.

The reporting further brings augmented transparency to workforce programs, such as MSPs, particularly in terms of diversity. Because visibility into spend, talent utilization, and inclusion are paramount to the success of enterprise programs, the SEC would bolster the effectiveness of data reporting to all stakeholders. From SHRM:

Shirodkar and Meshulam said one large institutional investor is looking at "employee development, diversity, and a commitment to equal employment opportunity, health and safety, labor relations, and supply-chain labor standards." The same investor views human capital as not just a societal challenge but an investment issue.

"Several potentially important pieces of information that companies could report, which some other government agencies have already required, are pay and hiring statistics for women and minorities," said Daniel Messeloff, an attorney with Tucker Ellis in Cleveland.

As with any new regulation, preparing for and complying with new rules can be a time-consuming and complex processes. For MSP programs or similar enterprise workforce solutions, ensuring communication and information sharing across all stakeholder groups would be essential. Collaboration here is crucial.

However, the largest concern expressed has centered on competition. The amount of internal company data exposed publicly could become, some feel, dangerous and powerful pieces of competitive intelligence that other businesses could exploit. As SHRM clarified:

‍Workforce composition metrics are likely to raise competition concerns for a public company because they can reveal details to competitors about the company's business strategy and deployment of human resources, Shirodkar and Meshulam observed. "Companies may view such strategies as proprietary. This is particularly the case where a public company is competing with a nonpublic company that is not required to report such information, so that there is an uneven playing field," they stated.

Messeloff said if there is a high number of part-time, seasonal or temporary workers, competitors may conclude that a company is more volatile than another business that has a consistent number of full-time employees.

As another example, let’s say the disclosures reveal that a company is spending a lot of money to recruit, train, or hire programmers skilled in AI. This would signal competitors of new initiatives taking place and allow them ample time to plot a counterstrike. It could also alert staffing providers, who would begin poaching those workers and shaking up the existing pipelines. More than healthy competition, this raises the specter of a dubious “hire to hurt” strategy, which brings its own set of obstacles and problems.

Nothing is set in stone yet, and the SEC has not finalized its plans. The rules could lose steam in deliberations and fade away. Even more provisions could be introduced. Or, like AB 5, the regulations could be launched without addressing a slew of unresolved questions. The important takeaway here is that another government agency is planning to change the landscape, and savvy organizations will remain vigilant, prepare for compliance, and plan ahead to minimize interruptions.

Photo by Helloquence on Unsplash