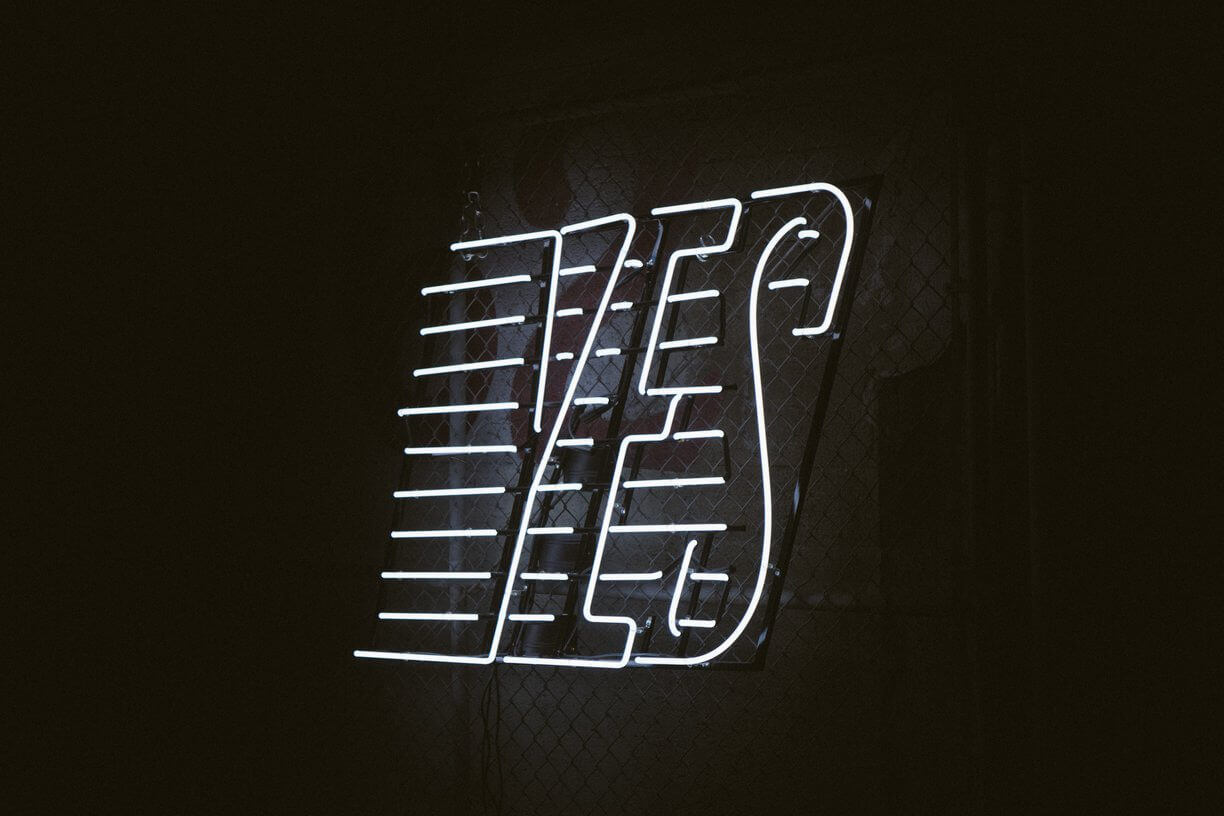 History, they rightly say, is cyclical. Topics reach an apex, fade away, and then resurface again with subtle shades of different nuances. Attend enough staffing industry events, and you’ll undoubtedly pick up on this same pattern. So, having just completed the engaging VMSA East 2020 conference in Florida, we’re left facing the reemerging specter of SOW. Statement of Work (SOW) has been a major consideration for years, but as states begin cracking down harder on employment misclassification, a few of the vagaries surrounding SOW have stepped back into the limelight. To reap all the advantages of SOW engagements, without compromising compliance, we need to make sure that we’re properly separating staff augmentation and indirect spend from project-based or services spend. Pioneering technologies, we learned, are utilizing artificial intelligence (AI), machine learning, and natural language processing to help make determinations based on the wording of SOWs. But that’s just one step in a larger undertaking.

Stating the Facts on Statement of Work Projects

“In 2015, according to SIA’s Workforce Solution Buyer Survey, large organizations relied on SOW Consultants for, on average, 20% of their workforce,” wrote Margaret Carre for Allegis Global Solutions’ (AGS) TalentSpark Blog. “By 2016, that percentage grew to 30%, with more than half of the respondents expecting their usage of SOW to continue to increase over the next 10 years.”

Sounds great, right? But there’s more to the situation. As Brightfield Strategies pointed out, misclassification is rampant in SOW, with 20% of SOW consultants engaged in staff augmentation work: “The financial costs of misclassification can be staggering: SOW consultant bill rates are 30% to >100% higher than their staff augmentation counterparts.” Let’s contemplate some of Brightfield’s findings and the red flags contained in them.

Beyond the pitfalls of misclassification, these obstacles also cost companies money. Here’s an example. For the purposes of this illustration, leveraging Brightfleid’s SOW calculator, let’s assume 30 contractors on the project.

The heart of the dilemma, according to AGS, boils down to capitalizing on the tremendous benefits of SOW without manipulating traditional staff augmentation to achieve higher rates than warranted for the work. And because of the increased rates, SOW can become a convenient hiding spot for rogue spend. AGS described the core problem astutely:

A SOW is a legitimate and effective engagement mechanism, most often when work is deliverable or milestone based, and most importantly when the supplier is bearing the risk of the results. However, SOWs are increasingly being used to simply engage workers as a work-around to staff augmentation controls – and in many cases the SOW only contains named workers or job titles at hourly rates – the telltale sign of a staff augmentation engagement – albeit at higher rates than may have otherwise been negotiated for the same roles, simply because it is on a SOW! To complicate matters, many staff augmentation suppliers are now offering SOW-based services, creating even more grey area in how workers are classified.

At VMSA East, Capital One discussed how it’s using Ai and natural language processing to vet SOW contracts for legitimacy. The system can identify phrases such as “we hope to complete the project before the fourth quarter of 2020” as troublesome, preferring definitive wording like, “the project completion date is December 31, 2020.” The financial organization launched its Center for Machine Learning to foster deeper intelligence and mitigate persistent risks. SOW is one area that Capital One’s proprietary technology intends to address. You can learn more about the Center for Machine Learning here.

In its report “The Next Frontier: Tackling Complex and Project-Based Services Spend,” Fieldglass SAP also delved into the positive impacts that technology can make on nebulous SOWs.

Without an automated and systematic way of managing service providers, hiring managers are often unaware that procurement has identified and negotiated preferred vendors with various specialties. Based on the type of work needed, a system can expose the top two to three firms to hiring managers before they execute an agreement, resulting in greater cost savings and worker quality. Overall this allows companies to maximize their buying power by consolidating spend with a smaller number of vendors, and eliminate risk and maverick spend as hiring managers are forced to use preferred vendors.

Hiring managers could also be allowed to facilitate their own arrangements, but give procurement immediate visibility into the negotiations, and in real time, have the opportunity to influence the project terms and conditions in order to eliminate risk. A Program Management Office (PMO) can institute SOW templates so the hiring managers never have to start from scratch when writing an SOW which delivers inherent efficiencies. In addition, those templates should enforce “do not exceed” spend amounts, providing greater control to the PMO and eliminating project overtures.

Visibility in SOW encompasses more than a picture of spend, a list of workers, and ongoing measurements of the work being performed. The 2015 report on SOW by Staffing Industry Analysts (SIA) still rings true: “SOW category visibility needs to capture initial assessment of organizational access status, length of service and identify initial risk management levels with IP protection and other engagement risk exposure.” Project leaders should ask themselves a couple of key questions concerning visibility before moving forward with an SOW.

“The biggest resistance to reclassifying, misclassified SOW engagements is from the talent itself,” SIA also noted. “Self-branded consultants will demand higher rates for services that could be provided by lower-rate staff-augmentation categories that can produce equal quality services. A solid review point is evaluating identical or similar job descriptions and justifying different rate structures for the same work.”

One suggestion from nextSource is to tap into different categories of talent with alternative work arrangements: “Consider engaging worker types from across the broad spectrum of the contingent workforce, including independent contractors and freelancers. Recent rulings suggest this rapidly growing group of non-staffing workers could be as low – or even lower – risk in certain cases, provided they go through a sufficient vetting and onboarding program.”

Combined with the automation and compliance tools of a VMS, an MSP can help manage the SOW suppliers to overcome the challenges that individual hiring managers confront. As we wrote in October, SOW engagements thrive when MSPs and SOW suppliers orchestrate their efforts. Clients realize amazing ROI on projects, MSPs tap into a powerful new spend category, and qualified SOW suppliers reap the rewards of increased volume through preferred tiering and consolidation.

Of course, an ounce of prevention is worth a pound of cure. Prior to rushing headlong into an SOW program, project leaders can avoid the perils by asking 5 key questions.

The rewards of effective and compliant SOW programs are many. And the popularity of these engagements will continue to grow. But the risks can easily outweigh the advantages for unwary or unscrupulous actors. The old adage of “measure twice, cut once” remains sound advice, particularly in the complex world of SOWs. Or perhaps we can suggest a new adage: “Legitimate is lucrative, reckless is ruin.”