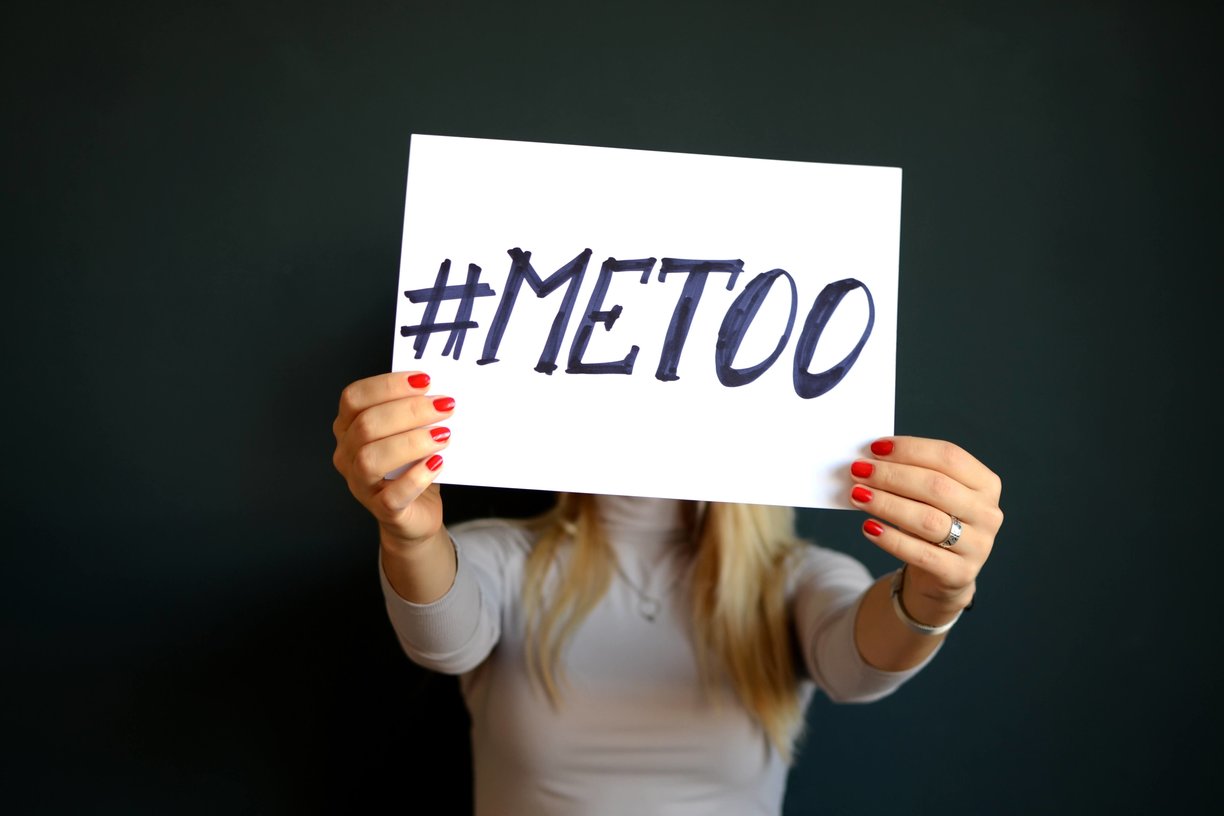 Video Games Have Their #MeToo Moment: How Staffing Leaders Can Champion Diversity in Challenging Times

The booming video game industry sits at an enviable crossroads where entertainment and tech intersect. And like those industries, it too has endured formidable challenges with diversity and inclusion. It’s also now experiencing its own #MeToo movement, with Zoë Quinn, a developer at Infinite Falls (the studio behind the popular “Night in the Woods” adventure game), at the epicenter of a growing controversy. For her part in helping to expose allegations of rampant sexual misconduct and abuse within the highest ranks of the organization, she has suffered the fate of so many underrepresented groups in the tech and entertainment spaces—venomous attacks, trolling on social media, victim-blaming, and the mind-boggling punishment for bringing toxic behavior to light. The situation goes beyond questioning the values of our society, it defies the benefits of an inclusive culture. Diversity isn’t merely a debate about our moral compass, it’s an essential gear that keeps the economic wheels turning. As professionals tasked with the human business of human resources, we must do better.

A Night in the Woods

“Night in the Woods” leads players through a mystery from the perspective of a young woman named Mae who has returned home from college to find her town changed—the coal mines have closed down, a friend has gone missing, and a horrible decades-old secret has emerged, involving a dark cult operating in the nearby woods. The character navigates and overcomes the perils through the support of her friends.

In a disturbing synchronicity, the game seems to mirror the events of Quinn’s recent life. She discovered a sort of cult within Infinite Falls, protecting the secret of sexual harassment and abuse that plagued the company. Quinn’s coworkers vocalized their experiences, which backed her claims. Like Mae, Quinn found herself lost in the darkness of these woods. Unlike Mae, her travails didn’t end with the final credits.

“The scale of hypocrisy here is so staggering it's almost impressive,” Laurie Penny wrote in a Wired article about Quinn’s allegations against developer Alec Holowka. “People, often young women, who dare to speak up can expect to face public harassment and private retribution. Young women can expect to be punished for the crimes men commit against them—but if they dare to speak up, they are the ones who are ‘ruining lives.’”

Holowka tragically took his own life after the accusations surfaced. But even his colleagues and family members admitted the credibility of the claims against him.

“Enough of the allegations are extremely plausible and just about all of it we've corroborated with other sources,” wrote Scott Benson on the game’s Kickstarter page. “I'm not going to list those out here, this isn't a trial, and we don't /owe/ the internet a comprehensive accounting of why so many people who have known Alec for years have looked at the accusations and believed them.”

“Those who know me will know that I believe survivors and I have always done everything I can to support survivors, those suffering from mental illnesses, and those with chronic illnesses,” wrote Eileen Holowka, Alec’s sister, in a post announcing the death of her brother and “best friend.” “Alec was a victim of abuse and he also spent a lifetime battling mood and personality disorders. I will not pretend that he was not also responsible for causing harm.”

And despite all this, somehow, Quinn and other victims of Holowka’s actions are the villains in the story. As Penny passionately editorializes in her piece, based on personal experience, “Most women and queer people have been raised to treat men’s emotions with respect and deference, even at the cost of their own happiness, because most of us have been raised with the understanding that when men get upset, bad things happen. Men, too, even decent and nonsexist men, have grown up with this understanding—that male suffering simply matters more, or why else would we treat it as a public concern?”

Off on Another WildTangent?

But Quinn’s predicament is nothing new or novel. For over a decade, the video game industry has been the subject of much scrutiny by fair employment advocates. Accusations of exploitation and abuse abound. The situation came to a head in 2004 when EA’s draconian work standards made national headlines. The company cut costs, enforced 80-hour work weeks without overtime compensation, eliminated days off, and promoted a hostile environment for its non-executive talent. As a result, the company ended up with a turnover rate of 50% among its engineering staff.

Then, around 2016, WildTangent Founder Alex St. John published an eye-opening screed in VentureBeat that revealed how pronounced the problem was. The presentation, titled “Recruiting Giants,” didn’t simply denounce the importance of fair compensation and working hours; it attacked a range of inclusive values, decrying them as counterproductive to the homogeneous culture St. John sought to champion. Here are some of his statements, which were publicly condemned, even by his daughter.

Diversity Fuels the Engines of Progress

While the Supreme Court may have ruled that bakeries can refuse to make wedding cakes for same-sex couples, its decision did nothing to help those businesses. Many encountered severe losses in customers and revenues. A few closed shop. Meanwhile, competitors who embraced diversity saw financial gains from an influx of new patrons.

Last year, a study by Boston Consulting Group (BCG) discovered that inclusive companies enjoyed 19% higher revenues because of the innovation that diversity inspires. The “Diversity Matters” report by McKinsey showcased even greater returns for organizations that spearhead multicultural environments.

Beyond innovation and moral, a commitment to diversity increases market share and competitive value. Let’s explore the video game scenario again. If studios manufacture games that primarily target white males, they’ve captured only a fraction of their potential audience. With a more diverse team, they could conceive, develop, and release games that also appeal to women or LGBTQ players or different generations. Not doing so is just leaving money on the table.

In his 2007 essay “The Old Boys Club Is for Losers,” Glitch CEO Anil Dash summed up the situation perfectly: “Those who are reaching out to include all members of their community, who are seeking out new ideas and voices, are not only winning, they’re the only ones who will continue to win. You may succeed in defending the boys-only nature of your treehouse. But you’ll be dooming yourselves to irrelevance.”

How to Develop and Maintain an Inclusive Culture

Diversity should be promoted as a core company value, not a metric, quota, set aside goal, or allocation of resources. Our work policies and philosophies must inherently foster inclusion to ensure that members of underrepresented groups thrive in our organizations. As staffing professionals, we can’t always course correct the existing makeup of our client’s organizations, but we can influence change and accomplish new goals for the program.

Values, culture, and ethics spread from the philosophies and attitudes of corporate leaders, for good or ill. The ones who have mastered the art of innovation and performance are those who understand the limitless potential of people—and that their success is built on the success of those people, regardless of their background, race, gender, orientation, or any other characteristic that defines them as individuals and makes them instrumental members of a flourishing community.

Photo by Mihai Surdu on Unsplash