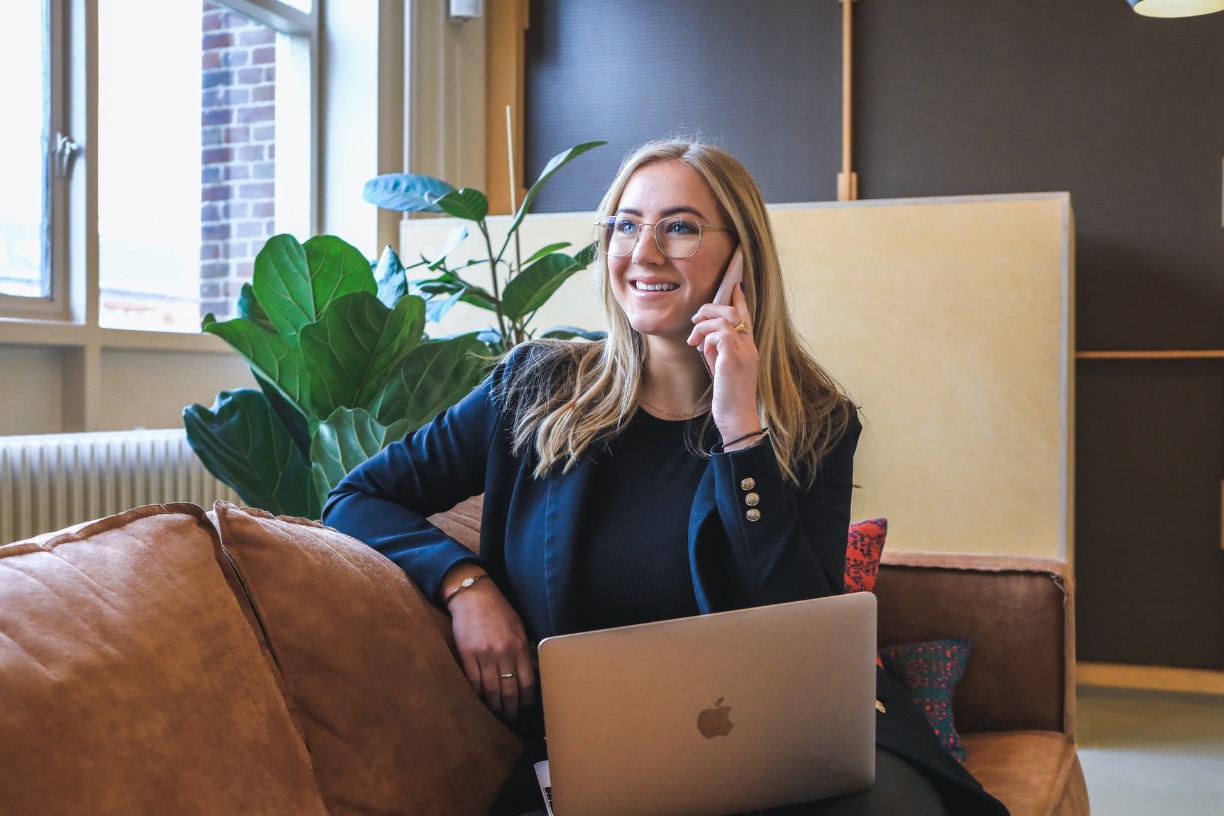 This June, Monster.com conducted a survey showing that 95% of workers polled said they were quitting their jobs. Soon. Remember when we all fretted over the Microsoft report that showed 41% of employees around the world wanting out? Here in the states, the figures appear more urgent and dire. Burnout and forced return-to-the-office policies are at the root of the problem. And Gravity Payments CEO Dan Price has an idea of how to stop this: competitive pay and work from home (WFH) as a benefit. Seems rather straightforward, but when Price calculated the lost productivity and hard dollar costs associated with employee commutes, as linked to compensation, the idea of WFH as an incentive becomes pretty compelling.

June Jobs Report: A Few Highs and Some Potential Lows

The always anticipated June jobs report from the Bureau of Labor Statistics (BLS) is out. The good news is that employment rose by 850,000 while the unemployment rate inched up slightly to 5.9%, which was considered an insignificant change. However, there’s always a devil lurking in the details. This demon manifested in the form of initial filings for unemployment insurance rising unexpectedly last week, a portent that the rapid job growth the economy enjoyed in the first half of 2021 could face hurdles.

That’s just scratching at the surface, though. We can’t forget the infamous Microsoft survey that indicated 41% of workers globally were thinking of leaving their jobs. That was January. In April, according to BLS, 4 million U.S. employees tendered their resignations. And in June, Monster.com presented a harsher reality.

“A majority of Monster's respondents, 66%, believed there were job opportunities available for them, and 92% said they were willing to change industries for the right role — a potential sign that workers are feeling more confident about their prospects in the tight labor market,” wrote Anna Cooban for Business Insider.

Burnout shone as the biggest factor. Yet the second-highest ranked reason for wanting to quit, at around 29%, was a lack of growth opportunities, the Monster poll showed.

The pandemic certainly played its part here. Although, in ways we may not have considered. An article in the Wall Street Journal by Alexandra Samuel illustrated a nuanced facet in how employees assumed more leadership responsibilities without recognition or the salary increases that traditionally come with managerial roles:

They may not even feel like they need a whole lot of managing anymore. “Employees are taking on more of the managerial responsibility for their work,” says Holly Birkett, a lecturer at the University of Birmingham in Britain and co-director at the university’s Equal Parenting Project, which surveyed managers and employees during Covid. “They are probably not getting paid any more, but they are feeling more responsibility for getting things done.”

Meanwhile, we still have millions of workers who are riding out their pandemic-related unemployment benefits. As CNBC’s Thomas Franck noted, “Federal enhanced benefit programs expire in September, and many states already have halted their own as Covid-19 vaccines are distributed and businesses resume normal activity. However, there are still more than 10 million Americans enrolled in pandemic-related programs.”

Franck cited Peter Boockvar, chief investment officer at Bleakley Advisory Group, who also explained that “continuing claims continue to fall as about half the states have gotten rid of expanded benefits and there is clearly a large amount of job openings for the taking with companies utilizing more enticements such as hiring bonuses to bring people back.”

The staffing and employment industry is already feeling the sting of a candidate-controlled market. But I would respectfully disagree with Boockvar’s advice on a hiring bonus. A one-time windfall is precisely that. It’s not a benefit, it’s not an enduring aspect of total compensation. Enticing new talent means creating incentives that matter to them, both in work-life balance and pay. This is where I think Dan Price has a somewhat inspired solution.

Gravity Payments CEO Dan Price has been a divisive, wave-making business leader since 2015, when he announced that he was slashing his $11 million compensation package to fund a living wage of $70,000 for all of his workers. Investors balked, Fox News spun up its broken record to mock him as a socialist, and some clients exited because they feared the company would become insolvent.

What happened? As David Moye wrote in the Huffington Post, “Price has been hailed as a success by Harvard Business School and Inc. magazine, which noted the number of employees at Gravity has doubled while the value of payments that the company processes has gone from $3.8 billion a year to $10.2 billion.”

The Guardian invited Price to pen an editorial. It opens with a curt yet eye-opening statement: “The average worker logs almost an hour of unpaid work each day, for no good reason.”

Price is talking about worker commutes, “which for decades has been taken for granted as a necessary part of the workday but which recently has been proven to be completely unnecessary for a large swath of workers.”

Price defied his financial skeptics by more than doubling his company’s revenue after handing out generously increased base salaries. But he also championed remote work, realizing leaps in productivity. Gravity Payments broke its revenue record in April, and then surpassed that in May.

“The truth is,” Price wrote, “companies have had it too good for too long by requiring staff to spend unpaid time traveling to and from work just so managers can feel in control.” Then, he did the math.

Price performed an internal poll on WFH with this staff. Only 7% desired a full-time return to the office. Over 60% wanted a WFH arrangement indefinitely, with 31% happy to adopt a hybrid model.

Work From Home Is Productive and Lucrative

If the consternation fueling businesses to demand the return of their workforces to physical offices is solely about performance, we need to examine how teleworking impacted it. A survey quoted by Bloomberg actually found a 5% uptick in U.S. productivity during the remote working period of the pandemic, Not only that: “The findings suggest the rapid adoption of new technology amid the pandemic will offer lasting economic gains, helping to boost sluggish productivity that has long weighed on global growth.”

The Pew Research Center found that of the 71% of employees working remotely, 54% wanted to continue. Here are some other data indicating the ease of teleworking for talent:

Give Talent a Reason to Join

Regardless of Price’s unconventional methods, he hit two fundamental truths in successful hiring and retention. Pay matters. Benefits matter. We don’t need to bolster pay to the extent that Gravity Payments did, but we do need to offer competitive and commensurate compensation to talent. However, we must also give them meaningful benefits that enhance their morale, devotion to the mission, motivation, and productivity.

As the sweeping WHF policies of the pandemic demonstrated, we can’t dictate productivity. Not really. We can’t force people to be productive in environments that stifle it, whether by poor design or incompatibility with the worker’s optimal means for producing quality output. If talent are more productive remotely, we should embrace that and plan strategies for effectively managing that. The talent wars are only going to escalate. WFH as a benefit could make the difference by strengthening our talent’s quality of life and putting more dollars back in their wallets, which would otherwise be lost in traffic. 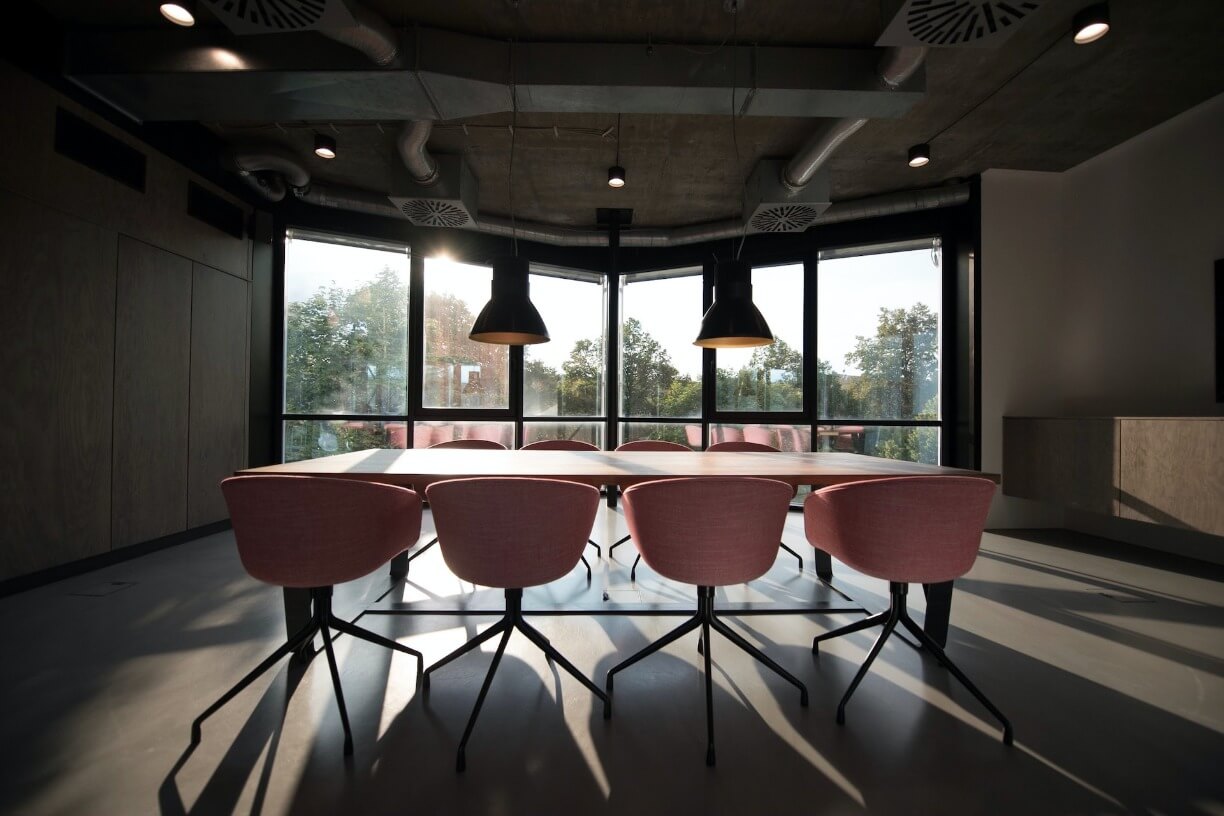