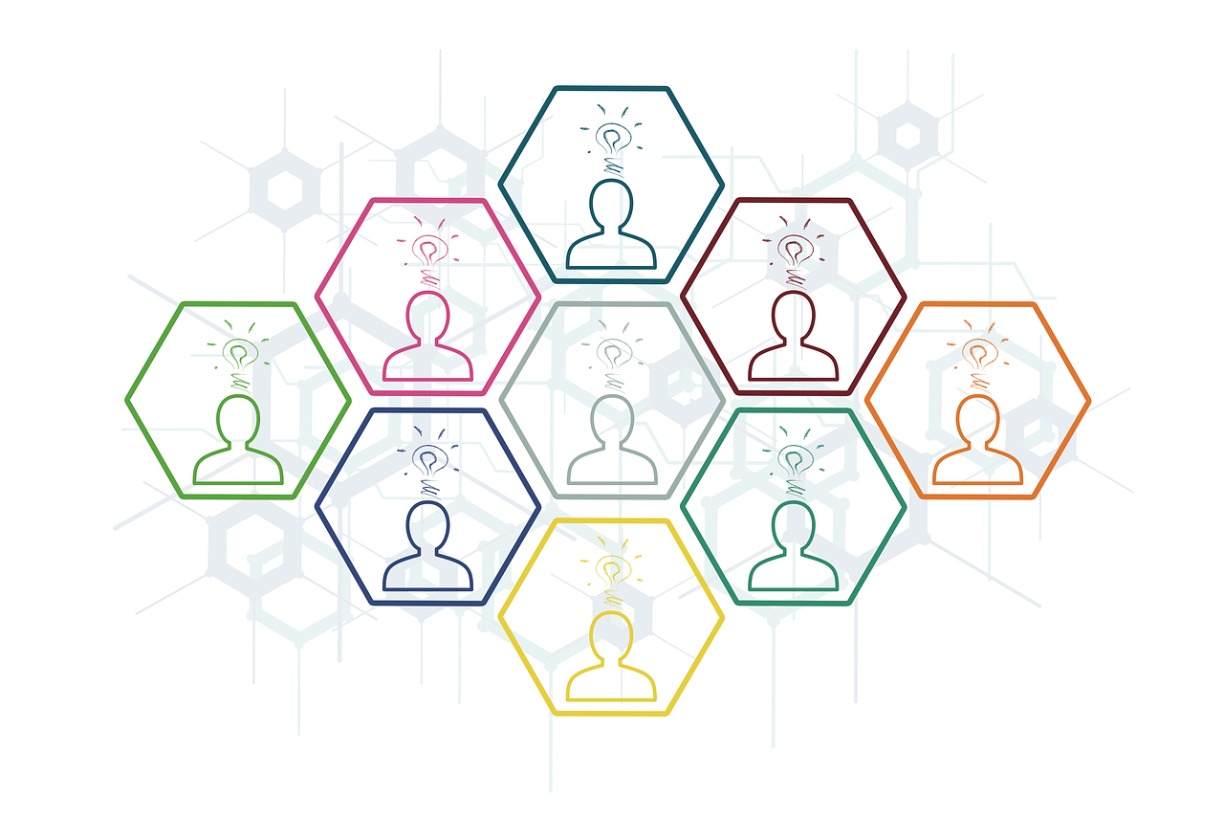 After companies like Uber popularized the idea of the sharing economy, it didn’t take long for business leaders across industries to rush headlong into finding ways of capitalizing on gigs, crowdsourcing, and crowdfunding. Staffing was no exception. But instead of reverse engineering the solutions offered by companies like Uber, other efforts edged closer to shoving square pegs in round holes. Hence the shuttering of Indeed Crowd. That doesn’t mean the idea of the crowd couldn’t work in hiring. It may be that we’ve gone about it the wrong way. Instead of focusing on independent recruiters, perhaps we should concentrate on candidates and staffing suppliers crowdsourcing each other. And I’m turning to Hasbro, the toy maker, as the inspiration for this thought experiment.

Crowd-based Staffing: A Plane That Stalled During Takeoff?

With so many companies attempting to emulate the success of business models like Uber or Airbnb, it came as no surprise that the workforce solutions industry also jumped. But there were considerably more misses than hits. There was also a fair amount of theatrics.

Staffing firms that promoted themselves as crowd-based recruiting systems still relied on traditional recruiting methods to support their main clients, those customers who kept the lights on and the pistons pumping. The crowd-based element was often a pitch or a way to stand out as innovative. Many of those would-be pioneers reverted back to the usual way of doing business. The case of Indeed Crowd provides a lot of lessons learned.

The problem with recruiting is that it’s a contingent-on-success exchange. Uber, for instance, is essentially a time-based construct. More importantly, it provides immediate gratification. Drivers are compensated for rides, which are easy to obtain. They are paid for their work just as any employee would be.

In crowdsourced recruiting, there is no guarantee the client will hire a candidate. There could be various reasons why: the candidate was not a good match, the hiring manager didn't like the candidate, the candidate didn't like the company or the job, the pay was low, or the candidate got a better offer. So even though recruiters spend time and initiative to source candidates, they may go months without placements. And that means, despite their efforts, they don’t get paid.

Recruiters with full-time jobs who used Indeed Crowd as a side hustle encountered conflicts of interest that jeopardized their existing employment agreements, so they were forced to make a choice between quitting Indeed Crowd or committing all their time toward it. They chose the stability of their full-time jobs.

Candidates felt the process was cumbersome and tended to bypass the recruiters. After a recruiter sourced, vetted, and submitted a candidate, Indeed would contact the candidate directly and request that they apply for the position through Indeed’s main system. So, candidates began applying directly to eliminate the time wasted with what they viewed as an unnecessary intermediary—the freelance recruiter.

Overall, recruiters felt that Indeed Crowd was simply a method to freely and inexpensively collect resumes from non-Indeed sources, vet them, and send them to Indeed-related recruiting services. In their assessment, independent recruiters believed Indeed’s recruiting arms used the platform as a means to expedite sourcing and screening candidates, without straining internal staff. The crowd allowed Indeed to receive a pool of candidates for free, from which its teams could cherry pick and submit the best resumes to a client.

Compensation for independent recruiters was another obstacle to enticing or retaining them. Yes, staffing is a numbers game, but internal recruiters typically have a base salary and a competitive commissions structure. Freelancers lack this security. Let’s say a staffing firm collected 15% to 20% of the placed candidate’s salary as a fee. It then gave the referring recruiter a substantially smaller portion of that. For example, if a candidate was placed for $100,000, the successfully referring recruiter earned about $3,000. For the sake of argument, let’s also say internal recruiters received the same in commissions. The difference is that those individuals still have a base salary keeping them motivated and focused on quality, not just numbers.

Too Many Headhunters in the Jungle

I’m sure it seems counterintuitive to suggest that more recruiters, especially those not drawing a salary, could be a problem. But it usually is in these circumstances. Imagine if you had 20 recruiters in your company who were all chasing down the same candidate for the same job. Other positions ignored and unfilled. Candidates overwhelmed and upset. Unfortunately, that remains a common outcome in crowd-based situations. Because these recruiters are independent, they have greater latitude to operate according to their own interests. Conversely, an internal team is given clear marching orders on what requisitions to pursue. To a candidate, being contacted by multiple recruiters for a role makes a staffing company appear either desperate or disorganized. These perceptions tarnish a business’ brand and harm its reputation in reviews.

Exceptional recruiters are a staffing firm’s most valuable assets. The best of the bunch possess qualities that surpass strong sourcing skills. They are ambassadors for their companies’ brands and advocates for their candidates. This goes far in attracting and engaging people, eliciting referrals, and redeploying proven performers to new openings after their current assignments end. Independent recruiters are not employees, however. They are not immersed in the culture, they may not fully understand all the offerings or options available to candidates, and they may say or do anything to snag a prospect, even at the risk of misrepresentation. In some ways, these folks have the potential to become bounty hunters rather than headhunters.

Confidentiality and Conflicts of Interest

If a company is exposing sensitive information about clients or positions, it’s difficult to tell how that data could be used. When discretion is a factor in the recruitment process, the open market may not be the best source of trust. This also begs a big question: if the freelance recruiter is supporting several other staffing agencies, how do you know he or she isn’t going to take candidates sourced for your organization and place them in roles outside of it, which could be more lucrative?

Hasbro’s Crowdfunding Lab: A Different Look at the Crowd

Hasbro, the toy manufacturer, launched a novel offering called HasLab. As the site explains, “Our goal is to bring to life the trophy items fans have been dreaming of. Here’s how it works: if we reach the minimum number (or more!) of backers by our given deadline, we’ll head to production. It’s that simple.”

What does that mean? Hasbro’s toy designers propose one-of-kind collector’s items. Think vehicles and characters from Star Wars, giant action figures from Marvel Comics, and more. Toy production is expensive, and the companies aren’t always sure a product will sell. The crowdfunding solution solves these challenges. Collectors will pay between $350 and $500 for their dream toy. So, they are investing in the design, development, and manufacturing of that item. But if the crowdfunding figures fail to reach the goal—the amount at which the process becomes worthwhile in terms of resources and profits—the project is canceled.

What Hasbro is NOT doing is crowdsourcing independent toy makers to conceptualize, manufacture, and distribute items on its behalf. It avoids familiar crowdsourcing obstacles such as quality control, brand control., confidentiality of trade secrets, and others. Hasbro places its emphasis on the customer.

What If Candidates and Staffing Firms Crowdsourced Each Other?

Trying to position a staffing company as the next Uber makes little sense to me. Apples and oranges. I believe a crowd-based ecosystem must mirror an Amazon-type marketplace. Which isn’t too different from direct sourcing. I’m also not implying that candidates should somehow fund anything. Hasbro breaks from tradition by putting choice in the hands of customers. It’s not pushing toys on them it hopes they want. It’s only promoting toys it knows they want. I believe we can accomplish something similar for candidates.

Sure, it’s not radically different than the mishmash of hiring technologies conceptually. But it is refined and targeted.