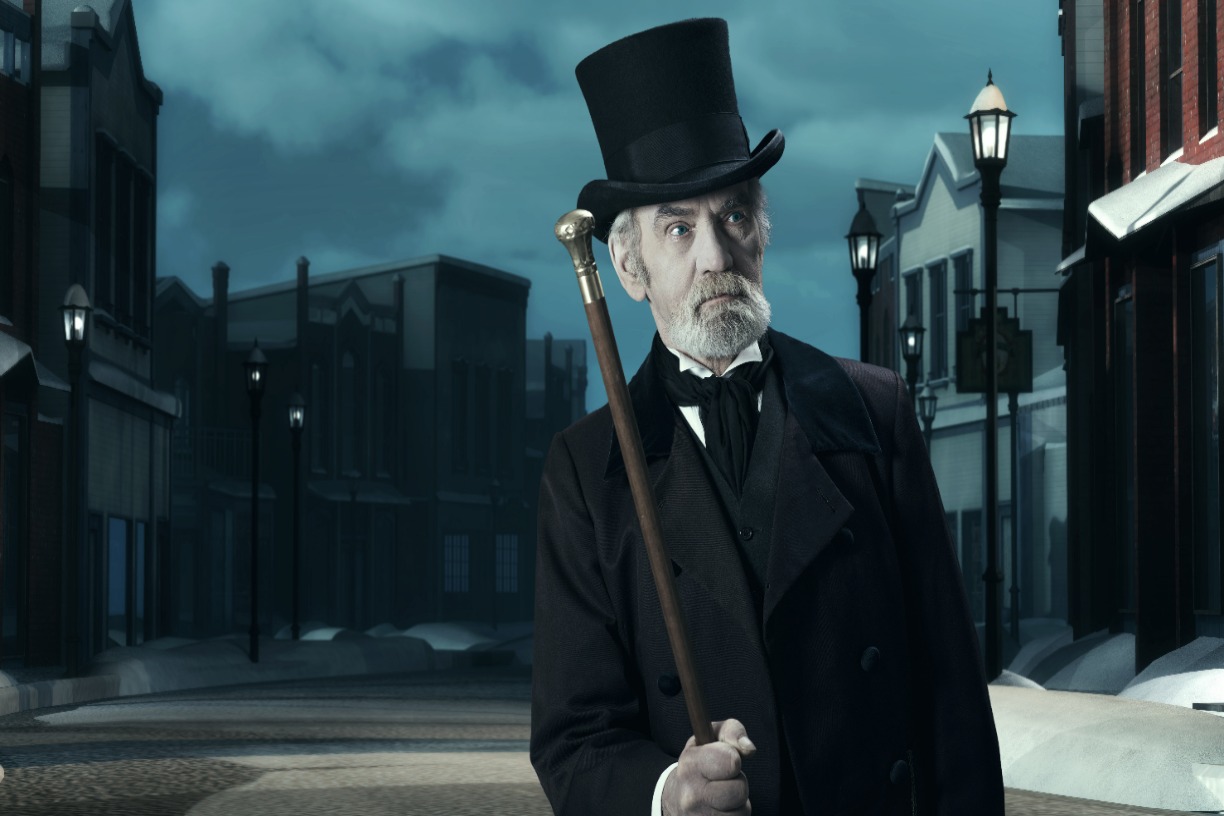 In 1843, Charles Dickens introduced the world to a terrible miser named Ebenezer Scrooge. He changed his ways in the end, thanks to a terrifying lesson from beyond the grave. But although Dickens’ tale deals mostly with issues of social equality, class divisions, and the importance of maintaining the general welfare of people, the story is underscored by themes of commerce: the greed that leads to downfalls and the generosity that bolsters productivity. With Bob Cratchit as a pivotal character in the plot, a meek and beleaguered employee who toils away for a stipend in Scrooge’s counting house, the fable becomes more than a simple morality tale; it delves into the very nature of employment culture in the workforce.

As SHRM reported a few years ago, citing research from Gallup, the nation’s workforce was not reveling in the yuletide cheer:

Gallup has been measuring employee engagement in the United States since 2000 and finds that less than one-third of U.S. workers report that they are "engaged" in their jobs. Of the country's approximately 100 million full-time employees, 51 percent say they are "not engaged" at work—meaning they feel no real connection to their jobs and tend to do the bare minimum. Another 17.5 percent are "actively disengaged"— meaning they resent their jobs, tend to gripe to co-workers and drag down office morale. Altogether, that's a whopping 68.5 percent who aren't happy at work.

The situation hasn’t really improved since then. It may have worsened. In discussing the Great Resignation, the Guardian’s Bryan Lufkin wrote: “In the US, the Labor Department revealed that 4.3 million Americans left their jobs in August 2021, or about 2.9% of the national workforce – the highest number on record. In the UK, the number of open jobs surpassed 1 million for the first time ever in August. There are several reasons why workers are walking away – poor working conditions, fears of contracting Covid-19 and existential epiphanies among them – and researchers are discovering more as they continue to collect and mine data.”

At the core of the Great Resignation lies fatigue and unhappiness, sentiments that mirror those of the 2017 Gallup study.

Happy workers are more productive, more creative, more engaged, more willing to innovate and take calculated risks, and they require minimal supervision. That’s a recipe for success in today’s lean business climate. And even a Victorian like Ebenezer Scrooge came to understand that satisfied talent will always boost a company’s bottom line.

As the Ghost of Christmas Past returns Scrooge to his former mentor, Mr. Fezziwig, the spirit seemingly criticizes a gathering of young workers (Scrooge included) who have willingly given themselves to long hours of demanding work while still singing the praises of their boss. The ghost questions why spending a “few pounds” on an office party would have such a profound effect.

“‘It isn’t that,’ said Scrooge, heated by the remark, and speaking unconsciously like his former, not his latter self. ‘It isn’t that, Spirit. He has the power to render us happy or unhappy; to make our service light or burdensome; a pleasure or a toil. Say that his power lies in words and looks; in things so slight and insignificant that it is impossible to add and count ‘em up: what then? The happiness he gives is quite as great as if it cost a fortune.”

Marc Benioff, CEO of Salesforce, continues to top the list of most beloved business leaders. Corporate performance aside, the accolades bestowed on him by employees comes from his activism, compassion, humanity, and championing of the workforce. Fortune’s Alan Murray and David Meyer explored the “wisdom of Marc Benioff” in an October 2019 article, which illuminated the philosophies that have created a vibrant talent community at Salesforce, which continues to flourish:

A Happy Workforce Is a Thriving Workforce

Today, talent choose their lifestyles. Temporary, freelance, or contract-based work has evolved from a part-time necessity or frowned upon sense of impermanence. It’s no longer a matter of circumstance or situation, it’s a choice—a preferable career arrangement for highly skilled, tenured, and credentialed supertemps. And the most recent industry statistics point to even greater numbers of freelancers and contractors penetrating the workforce of the near future.

However, the pandemic changed the concept of work for traditional full-time employees. They got a taste of freedom, once the shackles of commuting and office time were eased. Burnout and forced return-to-the-office policies are at the root of a new problem for them. And Gravity Payments CEO Dan Price has an idea of how to stop this: competitive pay and work from home (WFH) as a benefit. Seems rather straightforward, but when Price calculated the lost productivity and hard dollar costs associated with employee commutes, as linked to compensation, the idea of WFH as an incentive becomes pretty compelling.

Research from a Prudential survey of U.S. workers found that 42% of employees would quit if their company didn’t offer remote working on a long-term or permanent basis. Obviously, there’s a growing disconnect between the decision makers and the workforce. That’s why we need to examine the role of management in the future of hybrid work.

The Morality of High Morale

We like to invoke Scrooge as a cautionary icon. The character’s name has become synonymous with misanthropy, excessive thrift, abusive management, and existential despair. Right now, there are plenty of business publications warning managers and executives not to be Scrooges. And that idea seems to have missed the entire point of Dickens’ story, ignoring the sweeping transformation that allowed Scrooge to become the hallmark of goodwill and decency—not a wretch who lines his pockets with gold while refusing to spend any of his coin for the betterment of the economy, and who subjects his workers to meager pay, a hostile business culture, and no chance for advancement.

In fact, Dickens emphasized, “He became as good a friend, as good a master, and as good a man, as the good old city knew, or any other good old city, town, or borough, in the good old world… And it was always said of him, that he knew how to keep Christmas well, if any man alive possessed the knowledge.” It’s a valuable lesson for a season that honors our connection as brothers and sisters in the world. Happy holidays!